Report: Luis Campos In Advance Discussions With PSG to Become the Sporting Director

Paris Saint-Germain is on the verge of making a drastic change following the contract extension of Kylian Mbappe. One of the modifications coming to the capital club is a new sporting director upon the reports that the 23-year-old would mean the end for Leonardo.

According to Canal Supporters, former Lille OSC and AS Monaco club chief Luis Campos is in advanced discussions with the French giants and is now the priority to replace Leonardo at the head of the sports department. 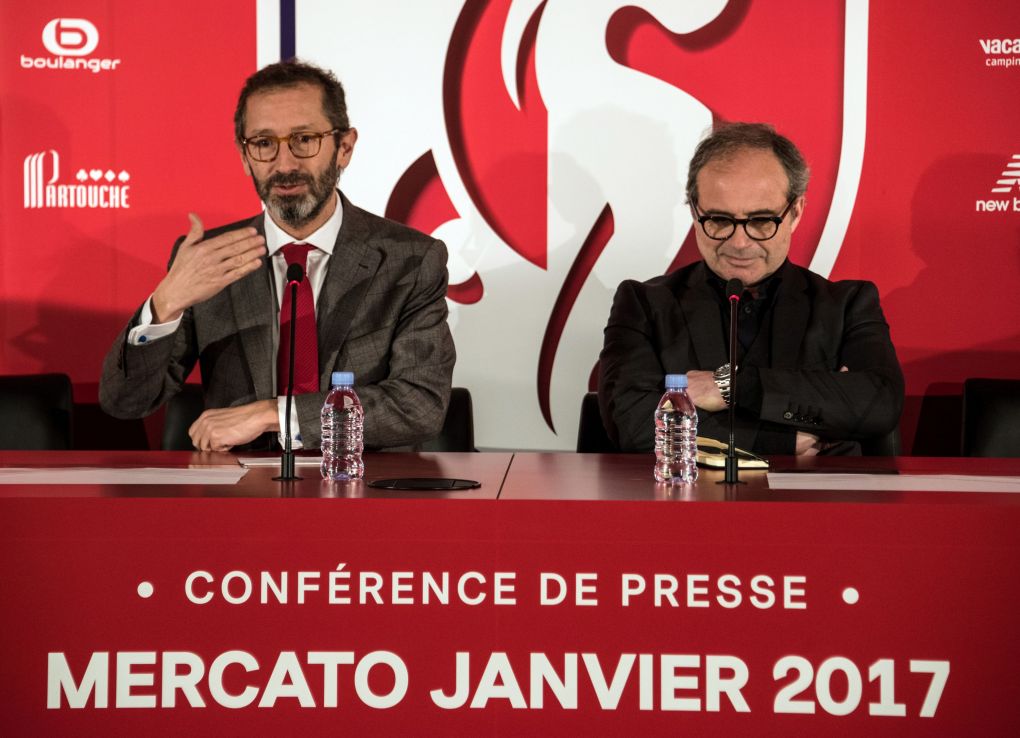 Furthermore, Portuguese journalist Pedro Sepúlveda reports that Campos will be the executive that assumes the role of sporting director to lead the Ligue 1 side in this new era of PSG, where Mbappe is the face of the project.

Campos has the intel to build squads that even take down Les Parisiens as he was the architect to the AS Monaco and Lille OSC squads that sole a French league title. It will be interesting to see how the Portuguese club chief uses PSG’s resources to build a long-term project where he doesn’t need to sell off players.