Kylian Mbappe is ready to bring change to the sporting aspect of Paris Saint-Germain, and he’s going to lean on relationships to convince any transfer target to head toward the French capital.

The Ligue 1 side needs to upgrade to the midfield, and one target PSG is keen on is AS Monaco’s Aurélien Tchouaméni. Real Madrid and Liverpool are two clubs connected to the 22-year-old, and although the France international might favor a move abroad, the French giants aren’t giving up.

According to Goal Spain, Real Madrid will have to fight with PSG for Tchouaméni. As with Kylian Mbappé, the two clubs will go blow for blow. The Spanish club has accelerated in recent days for the midfielder, but there is still no agreement between the two different parties. 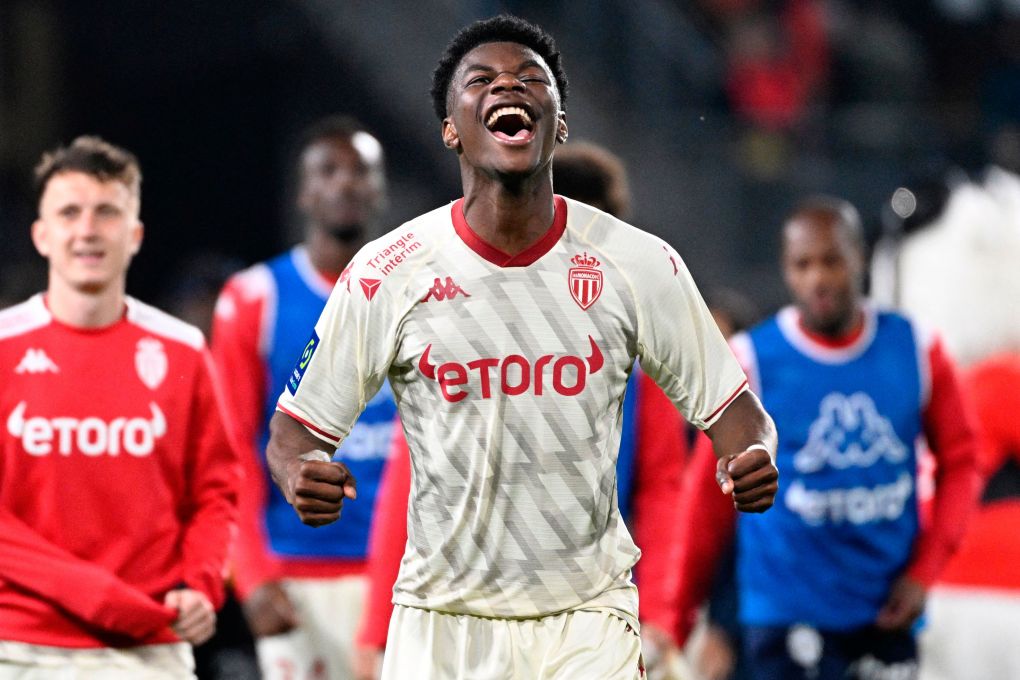 Furthermore, Campos will count on the help of Kylian Mbappé to tip the scales in favor of the French giants. Mbappé hopes he can play a significant role alongside the Portuguese club chief to convince his teammate of the France team to join PSG this summer.