Report: Emir of Qatar Would Green Light Neymar Transfer Away From PSG

Paris Saint-Germain could be undergoing some changes in response to the capital club’s elimination from the UEFA Champions League in an embarrassing fashion to Real Madrid.

According to AS and Téléfoot (via Fichajes), the Emir of Qatar, Tamim bin Hamad Al Thani, would give the green light to a transfer to see the 30-year-old depart the French capital.

Despite these reports, Neymar has no intention of a change of scenery for next season. Recently, former PSG midfielder Nenê spoke about the future of his compatriot, stating that Neymar wants to continue with the French giants and win the Champions League. 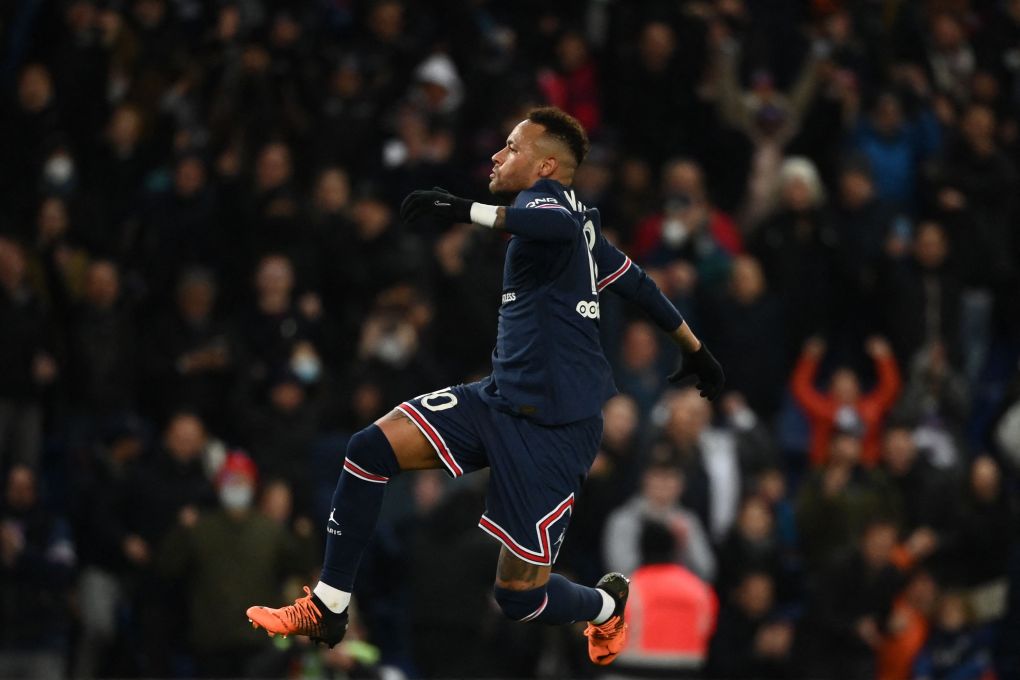 Furthermore, he’s under contract until 2025, but it’s no secret that it’s been a rocky relationship between the two parties. Nonetheless, it’s difficult seeing the Brazil international leaving this summer, considering his wages.

Neymar earns €40-million per season, so there aren’t many clubs in Europe than can afford to pay that salary. The report cited Newcastle United as a possible suitor, but the English don’t have that glamour to it like playing in Barcelona or Paris.