Lionel Messi might have a handful of years left in his career, and so many are beginning to reflect where the 34-year-old stands in the sport’s history.

For some, he’s the undisputed greatest player of all time, even for those who have seen great players from different generations, like Diego Maradona. Former Inter Milan striker Álvaro Recoba spoke with Super Deportivo Radio (via MDZ Online), where he made it clear to him who’s the greatest.

“I did not see Pelé play. I did see Maradona play, but the best of all time is Messi, without a doubt,” Recoba said. “I saw in Messi, a player who 17 years ago was the best in every game. There were extraordinary players, but if they had the number of years that the guy had competing and being the best, no. I would pay a ticket to see Messi every Sunday.”

“They hit him, and he gets up. He had to win the Copa América to be recognized because he was down. When 30 or 40 years go by, and they put the steps, he will be on top of everyone. Then Maradona, Ronaldo, and a huge number of players are going to come.” 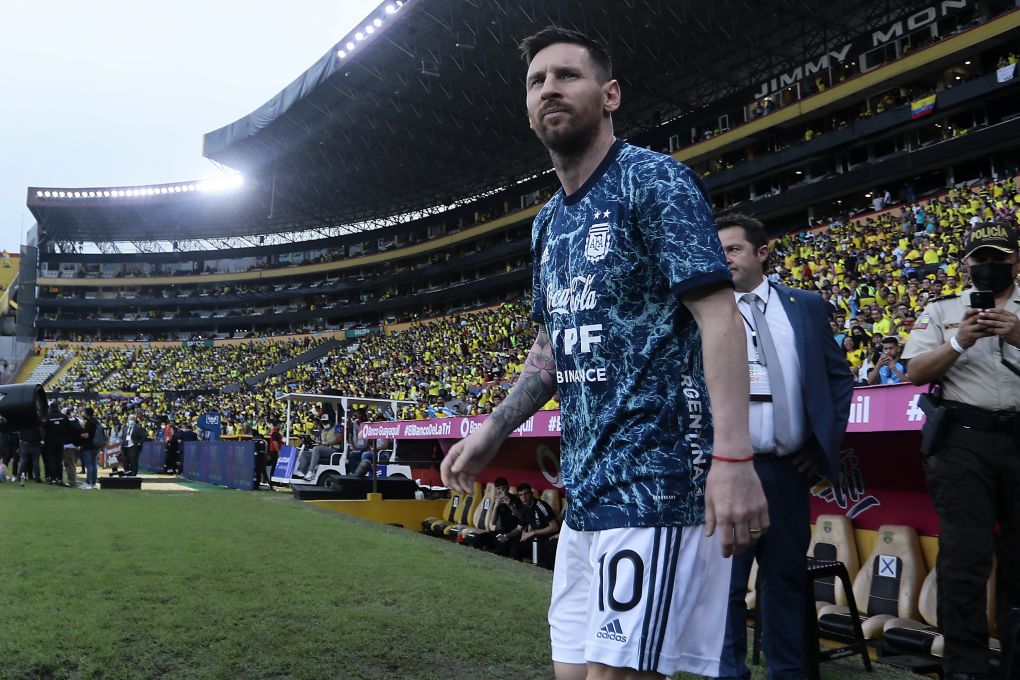 Messi will be heading into the 2022-23 season with a couple of agendas to cross off his career list. The first will be his final crack at winning the World Cup later this year in Qatar. Then he will have a chip on his shoulder at the club level looking to redeem himself with PSG.

The prospect of winning the UEFA Champions League with the capital club and shutting up pundits who believe the Argentine is past his prime could serve as a motivation heading into next season.