Paris Saint-Germain appears to be ready to make changes at their management level, with sporting director Leonardo rumored to be on the chopping block following the capital club’s exit in the UEFA Champions League Round of 16.

As a result, the French giants will be looking at executives to lead a new project should they part ways with Leonardo. According to Telegraph, PSG has several names to replace the Brazilian club chief.

The first name mentioned is Michael Edwards, who has held the position of technical director of Liverpool for ten years. Edwards is the architect for the recent success of The Reds alongside manager Jürgen Klopp. 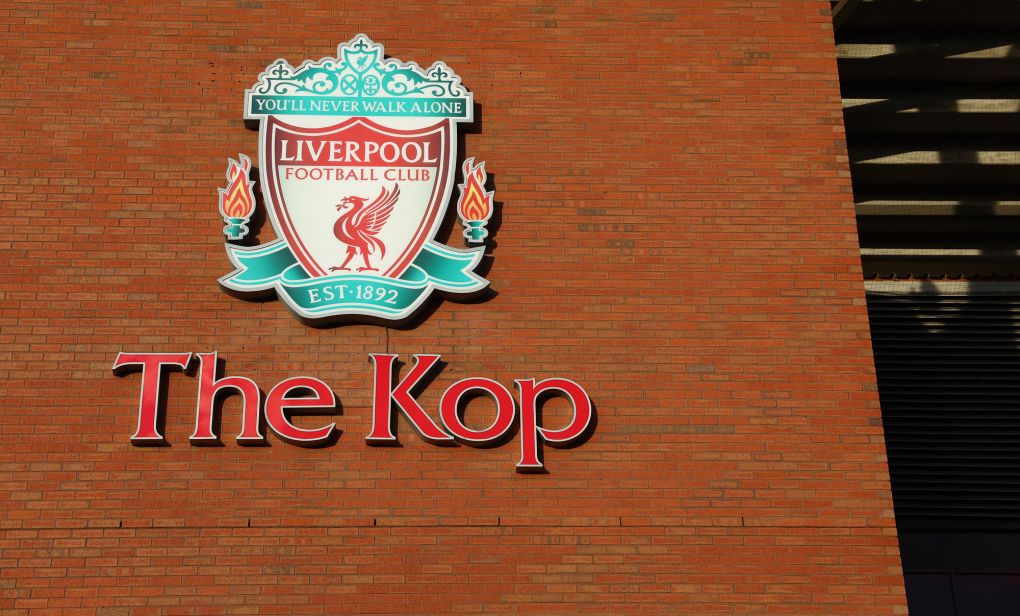 Edwards has orchestrated deals to bring in the likes of Virgil van Dijk Sadio Mané, Mohamed Salah, Alisson Becker, etc., who have been pillars to Liverpool’s success in the Premier and Champions League.

Last November, Liverpool’s current club chief announced that he’d be leaving the club after a decade at Anfield, with no follow-up as to what’s next in his career. If PSG wants to win the Champions League, they could consider Edwards, who knows that it takes.