The future of Kylian Mbappé continues to be discussed, with various media outlets providing the latest information regarding a possible contract extension or departure.

Despite the 23-year-old scoring late in the second half to give the capital club a 1-0 first-leg win over Real Madrid, it’s overshadowed by contract extension speculation. Former France international Thierry Henry provided his thoughts on the situation.

“As a Frenchman, I would like him to stay in Ligue 1. But if they wanted to shield Mbappé, they should have done it two years ago,” Henry said on CBS Sports (via Foot Mercato).

“They didn’t show him that love back then. Now another team has done it. We don’t know which one yet. But I don’t think he will stay at PSG.” 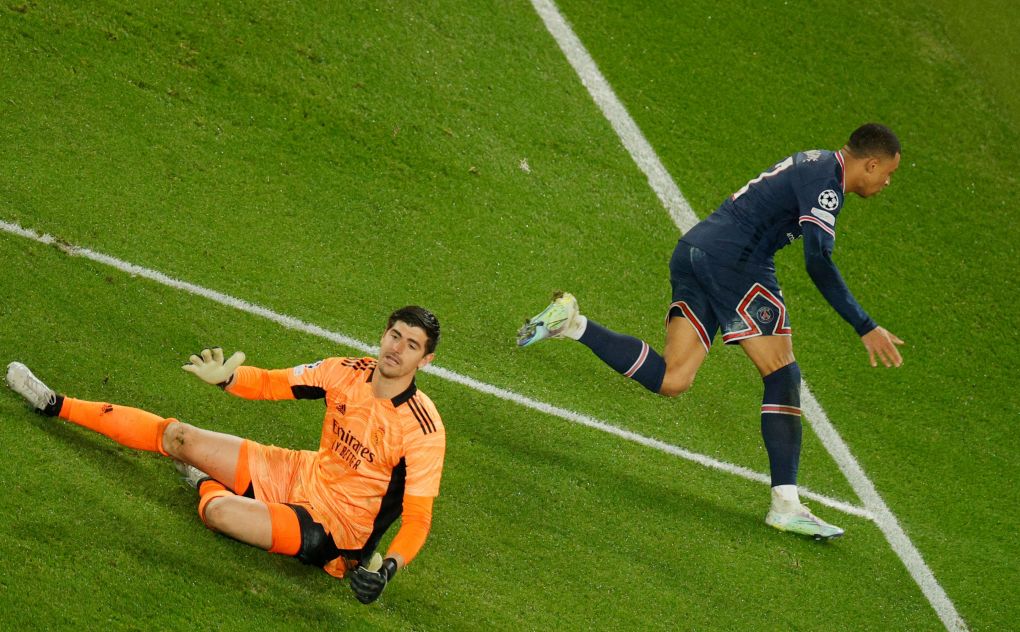 If Mbappé decides to depart, his next destination will be Real Madrid. The Spanish club and press, for that matter, have done their best to court him over the last couple of years.

PSG can deliver on the economics, but the capital club will need to present for a sporting offer that will allow for Mbappé to see that he’s the centerpiece of their project.

Furthermore, the Ligue 1 side needs to ensure that they can provide him with the squad that allows him to compete for titles and the UEFA Champions League yearly. Whether there’s enough to convince Paris can convince Mbappé of that remains to be seen.