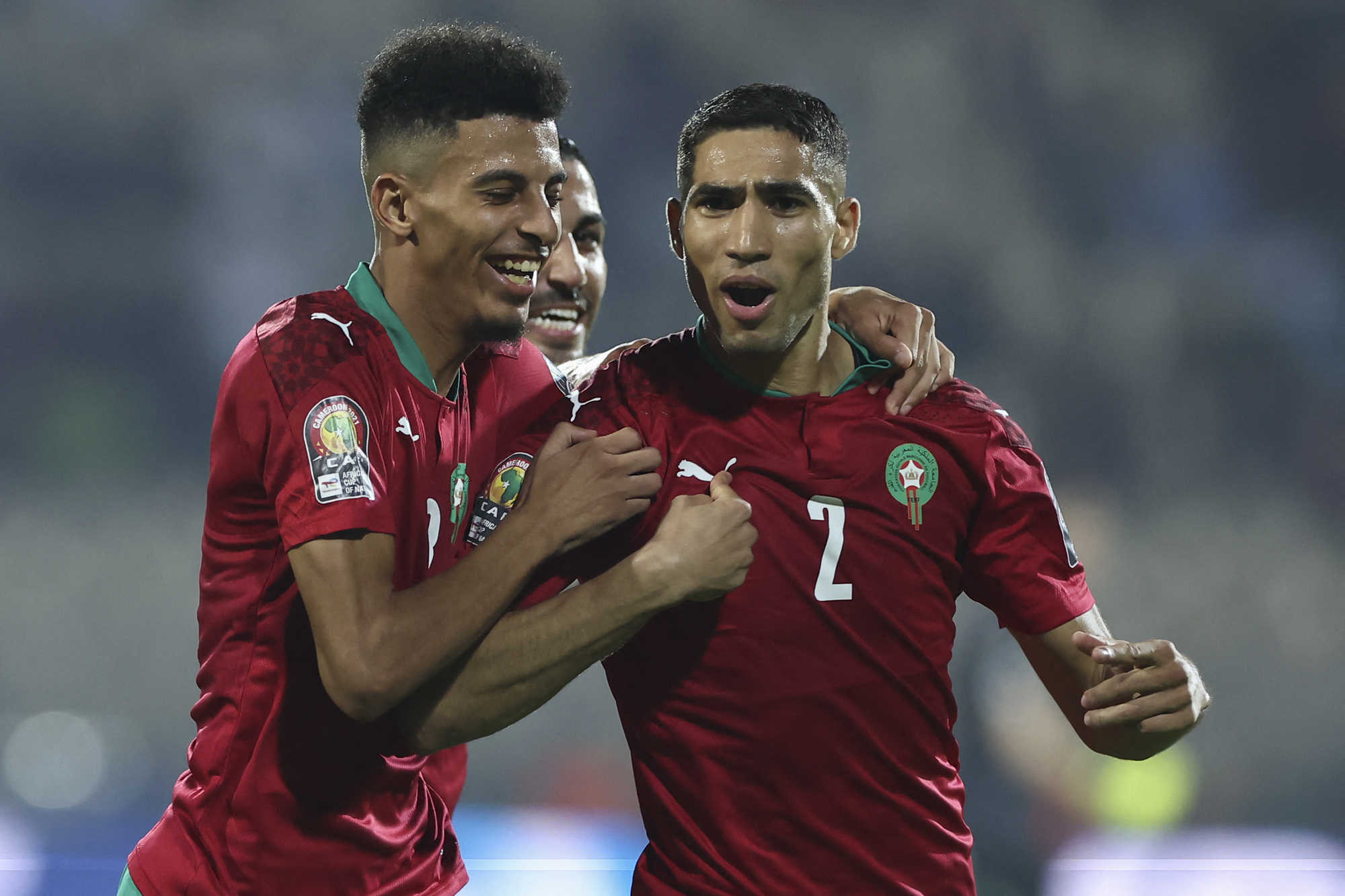 Paris Saint-Germain defender Achraf Hakim is representing Morocco at the African Cup of Nations. With his nation down 2-1 late in the game against Gabon, the 23-year-old played the role of hero.

At the 84th minute mark, Hakimi scored a screamer on a free-kick from a reasonable distance outside the box. Morocco would tie it 2-2 as the match would end in a draw, with the two top teams in Group C taking a point as the group stages wrap up. 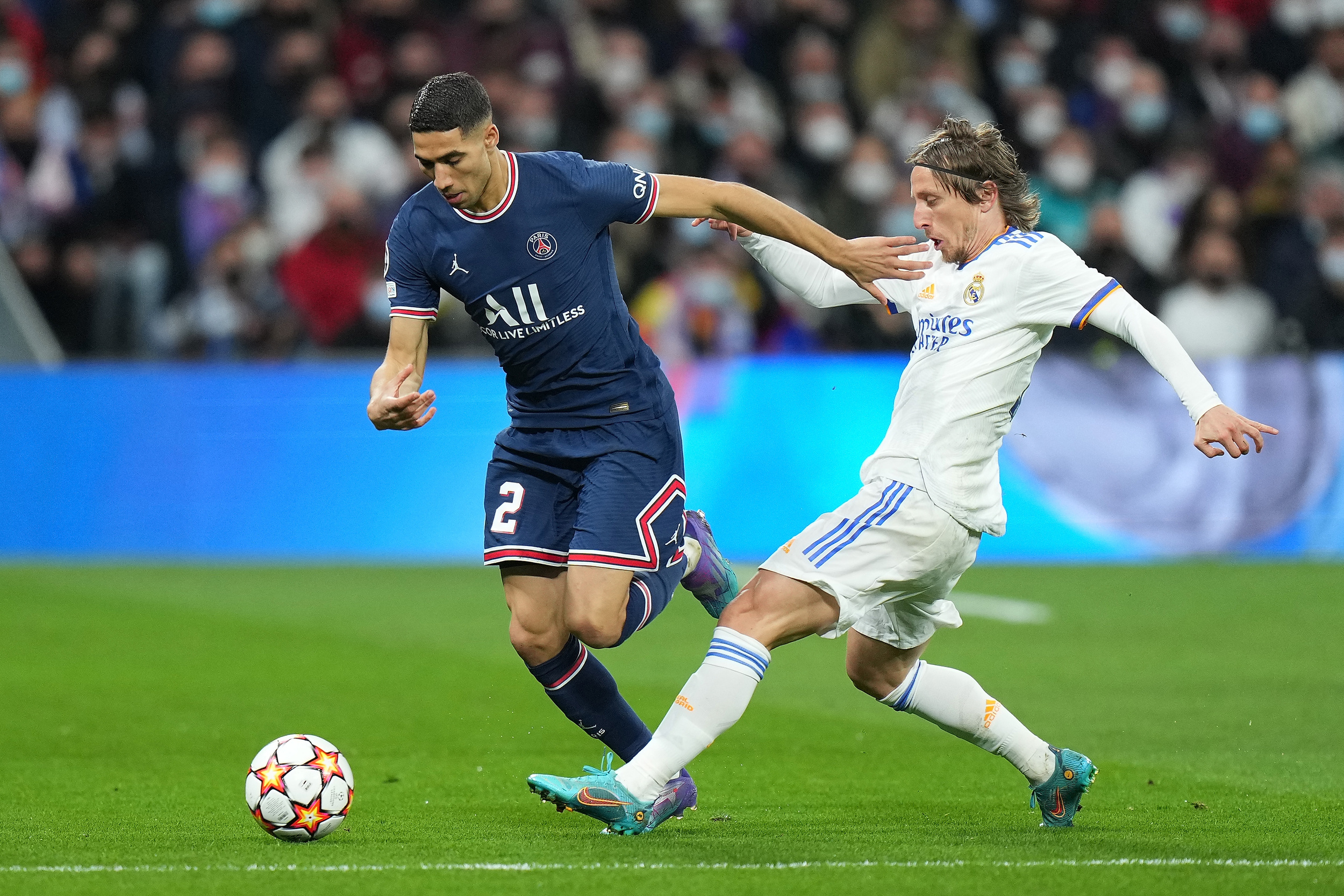 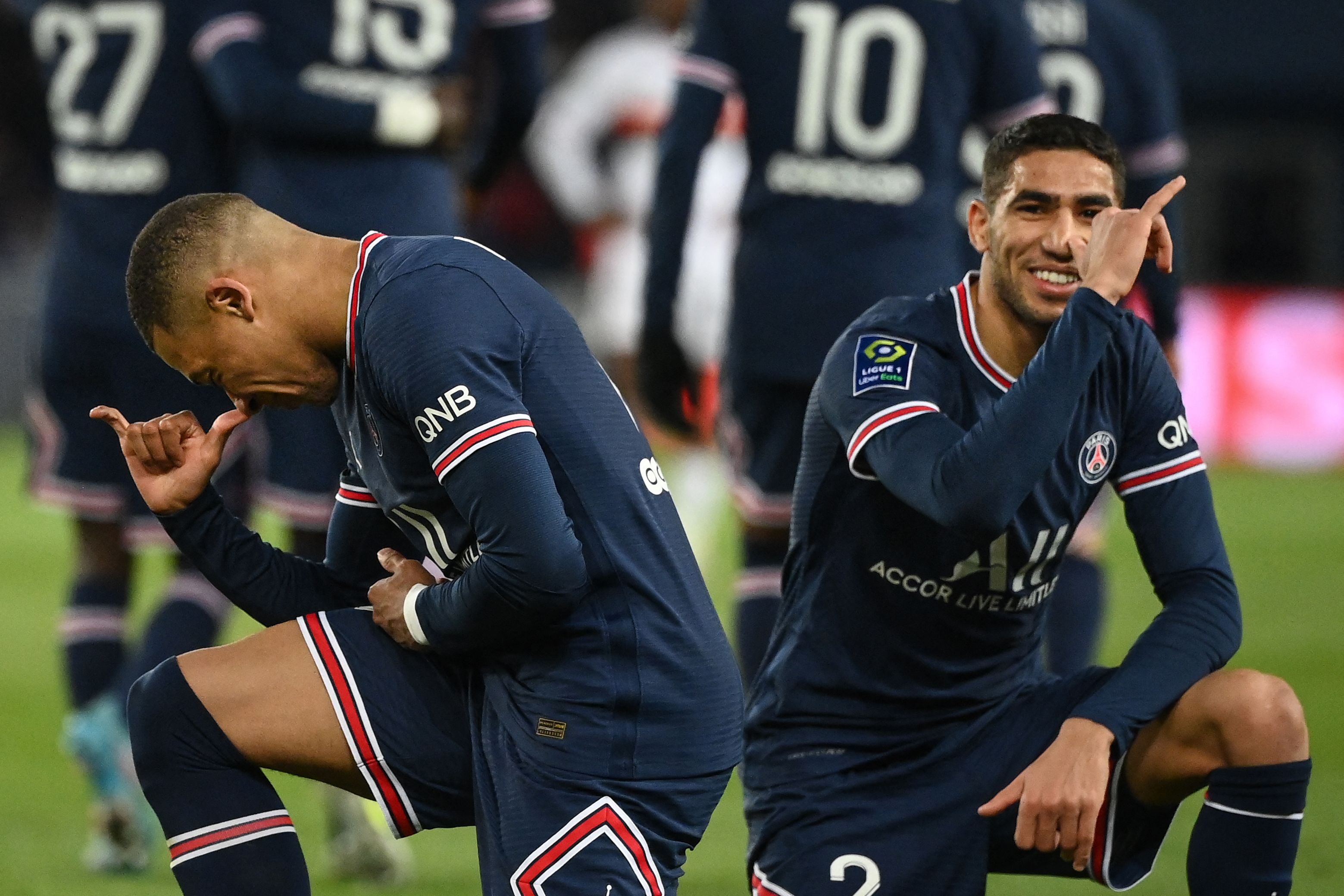