One of the football storylines heading into 2022 will be the future’s of two bright stars in the game, Erling Haaland and Kylian Mbappé. The duo could be on the move this summer, and they could end up being teammates.

According to ESPN, Real Madrid is plotting to land the two brightest young stars in football. Los Blancos want to take advantage of the fact that they won’t need to break the bank to sign both players.

When it comes to Haaland, there’s a €75-million release clause that will be active at the end of this season, but he will command a high salary as the 21-year-old reportedly wants to make at least £30-million per year. 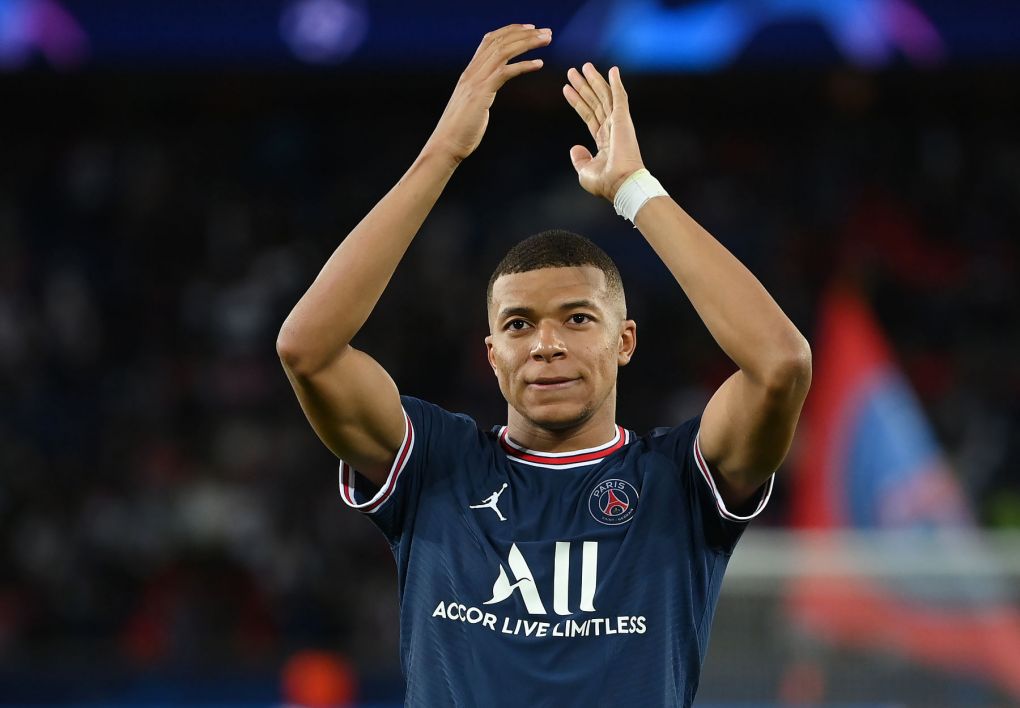 As for Mbappé, his contract expires in June, and Real Madrid will only have to worry about paying his wages. Los Blancos could have two of the brightest young stars for less than €100-million in transfer fees.

Nonetheless, this would be the Spanish club’s perfect world, but they face a lot of competition for Haaland. Barcelona, Manchester City, and Manchester United have their eyes on the Norway international. Furthermore, PSG could be in the mix should Mbappé depart.

Meanwhile, for Mbappé, it all comes down to Real Madrid and the capital club. However, a decision won’t come this month as both teams face off in the UEFA Champions League Round of 16.