Paris Saint-Germain defender Sergio Ramos made his home debut at the Parc des Princes. The 35-year-old has played matches for the capital club this season but has all come on the road.

As a result, the Spain international got to experience the home crowd on his side. Ramos played 18 minutes during the second half, making two clearances and going three for three on his long ball passes.

Following the match, manager Mauricio Pochettino spoke to Canal Plus (via Canal Supporters), where he provided his thoughts on Ramos’ home debut. However, more importantly, it allowed PSG to test a three at the back system with Marquinhos, Presnel Kimpembe, and Ramos. 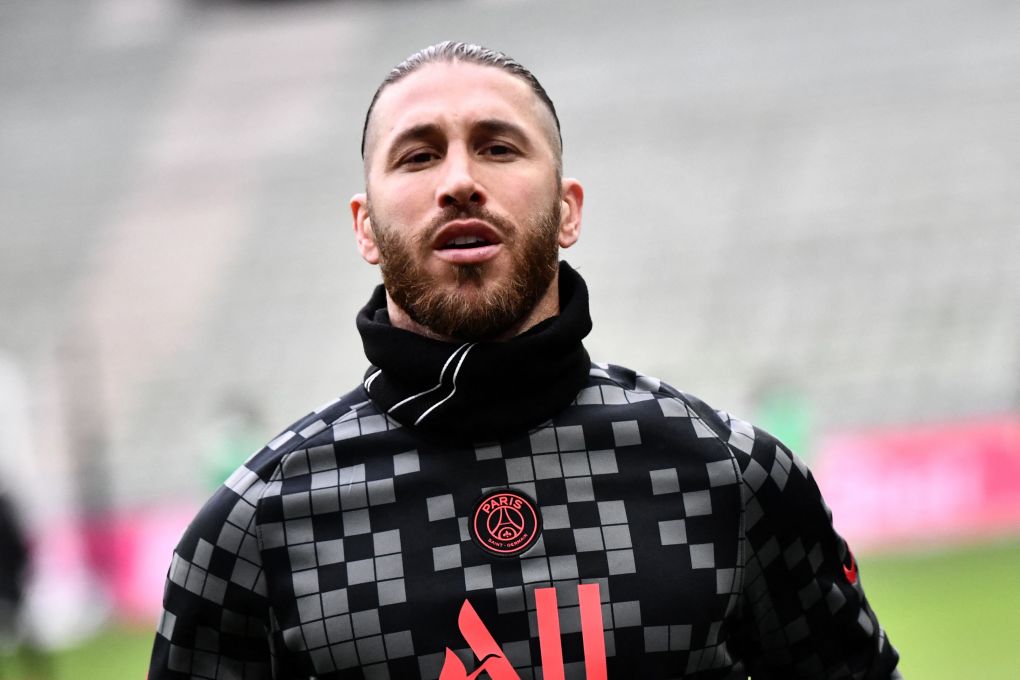 “It was a good opportunity because Brest was playing with two forwards. This allowed us to test this system. It is an option. It was important for Sergio Ramos to play at the Parc des Princes. He played 25 minutes, and it’s good for him to return to competition,” Pochettino said.

Les Parisiens need to get Ramos to be match fit and playing significant minutes this month to prepare the veteran defender for the UEFA Champions League Round 16 matchup against Real Madrid. Furthermore, Ramos wants to play in the match against his former club.