In late January, the international window is coming up. Paris Saint-Germain will see some of its players depart to represent their national teams. However, Le Parisien (via Paris Fans) takes stock of those going to South America.

The French media outlet reports that Lionel Messi and Neymar Jr. will not be departing to represent their national team. However, their other compatriots won’t be so lucky.

When it comes to Argentina, Leandro Paredes and Angel Di Maria are heading to South America. Manager Lionel Scaloni still wishes to align a team close to his starting eleven to launch the preparation for the FIFA World Cup. 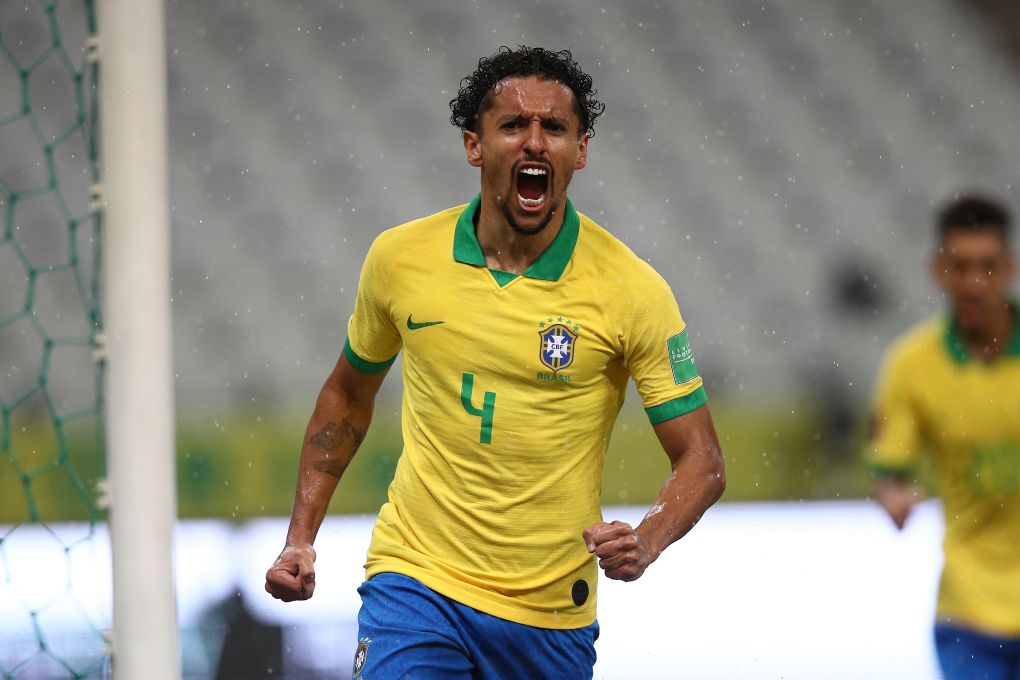 Meanwhile, Marquinhos will also be heading to represent Brazil, who also has their World Cup ticket secure, so now begins the preparations for Tite to see which players will be heading to Qatar later this year.

For PSG, they’ll hope that all their players come back healthy and don’t test positive for COVID-19 as they have their UEFA Champions League Round of 16 match on the horizon.