The January transfer window opens up in a few days, and the first plan for Paris Saint-Germain will be to offload players who they feel are not a part of their future. One player that appears on his way out is Rafinha.

Rafinha will be the first domino to fall. AS reports the transfer of the midfielder to Real Sociedad is imminent. It only remains to determine how the transfer will occur, if it will include a purchase option and if PSG will assume part of the salary.

For now, the report states that the 28-year-old will be with the La Liga side through the remainder of the season. Rafinha’s departure is the first of many that PSG wants to materialize in January. 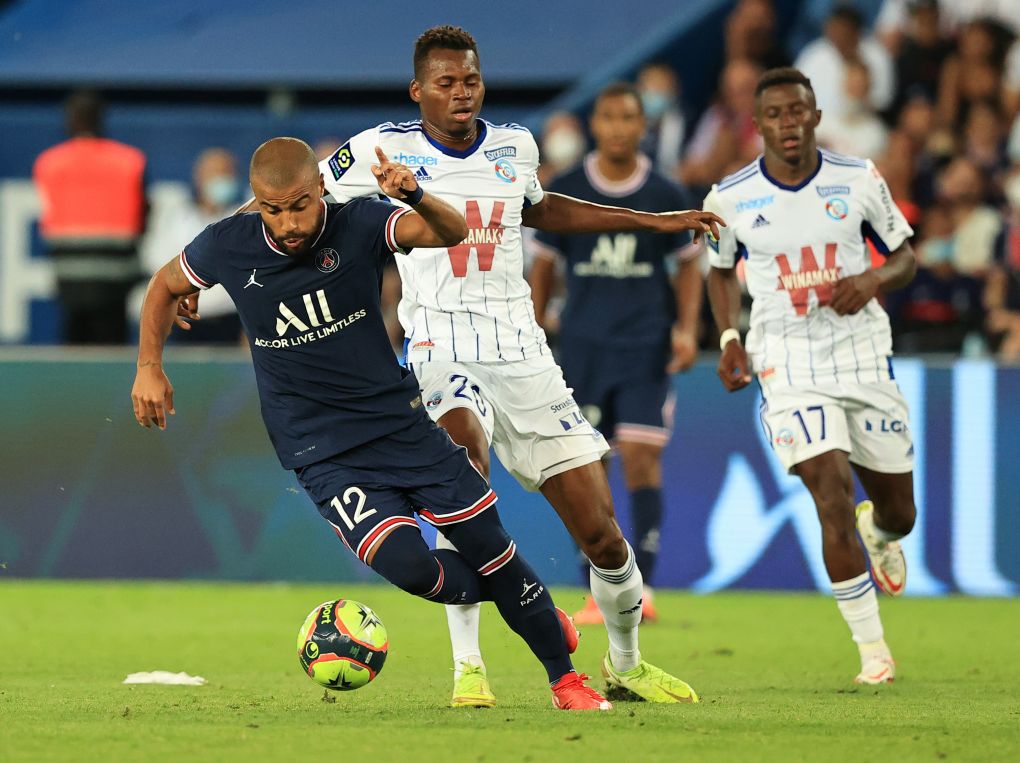 Other players PSG hopes to sell this coming month are Icardi, as long as a good offer arrives, Abdou Diallo, Sergio Rico, and, above all, Layvin Kurzawa.