News
French Football Pundit Reflects on the Tenure of Mauricio Pochettino With PSG
By Eduardo - 28 December 2021, 0:10

Paris Saint-Germain is about to hit the one-year mark of appointing Mauricio Pochettino as their manager following the sacking of Thomas Tuchel.

During a segment on France Bleu Paris (via Canal Supporters), French football pundit Eric Rabesandratana provided his thoughts on PSG under Pochettino as they reached the anniversary of his hiring.

“We feel the difficulty of finding a team balance. We wonder if [Pochettino] is able to showcase the players. For now, this is not yet the case. We have the use of Messi, Hakimi, Mendes, or Wijnaldum. These are players who are very important, and then for the moment, we have nothing. We ask ourselves questions on the tactical level,” Rabesandratana said.

“We were waiting for tests from him, he has some very good players, whom we have been waiting for a long time and then finally we are waiting for Pochettino. I have the impression that he is a little lost and that he does not really know what he wants to do with this team.” 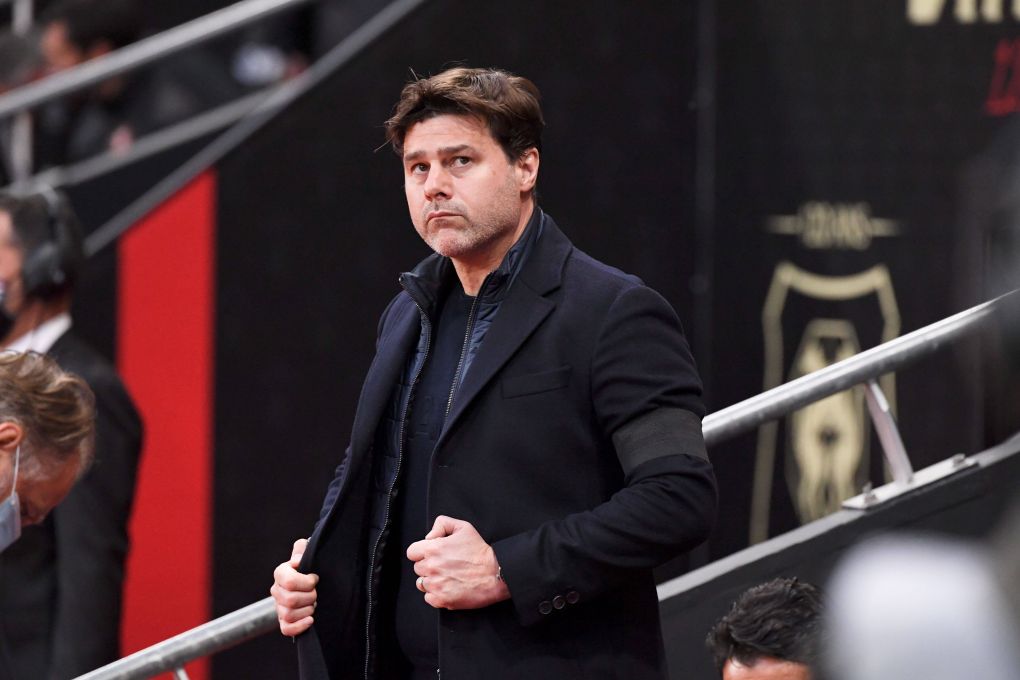 The former capital club captain has seen the highs and lows of managing Les Parisiens. Pochettino led the squad to wins over FC Barcelona and FC Bayern Munich on their way to the semi-finals.

However, there have also been low times as many questioned his tactics or lineups after head-scratching results, such as the ones to Club Brugge or FC Lorient.

There have been rumors over a possible departure to Manchester United and PSG linked to former Real Madrid manager Zinedine Zidane as a potential replacement.

Nonetheless, Pochettino remains at the helm of the Ligue 1 side, and now, with 2022 approaching, it seems he’ll stay in charge, at least for the remainder of the season.