Georgino Wijnaldum was part of a Liverpool squad that won the UEFA Champions League and Premier League. However, the process for The Reds to get to that point was a journey filled with disappointments before getting to the mountain top of European football.

Ahead of Paris Saint-Germain’s UEFA Champions League, Wijnaldum spoke to the media at his press conference. He stated that the capital club’s start to the season reminds him of the early years at Liverpool when asked if he sees similarities to his former club.

“As I said before, at Liverpool, we were a team that had played together for years and already knew each other. If you analyze the period before we win, you can see that we have made a lot of progress. With this PSG team, it’s like my first season in Liverpool; you have to get to know each other, the way of playing too,” Wijnaldum said.

“We have to get used to this, but the most important thing is to get to know each other. This was also something that happened to me during my first season at Liverpool. It’s really hard to compare the two teams because a team had been together for four years, and this one is only at the beginning.”

Another difference is that PSG doesn’t have to lift itself from disappointment as they’re all in this season, considering Lionel Messi will be with the squad for at least two seasons, and Kylian Mbappé’s contract expires in June. 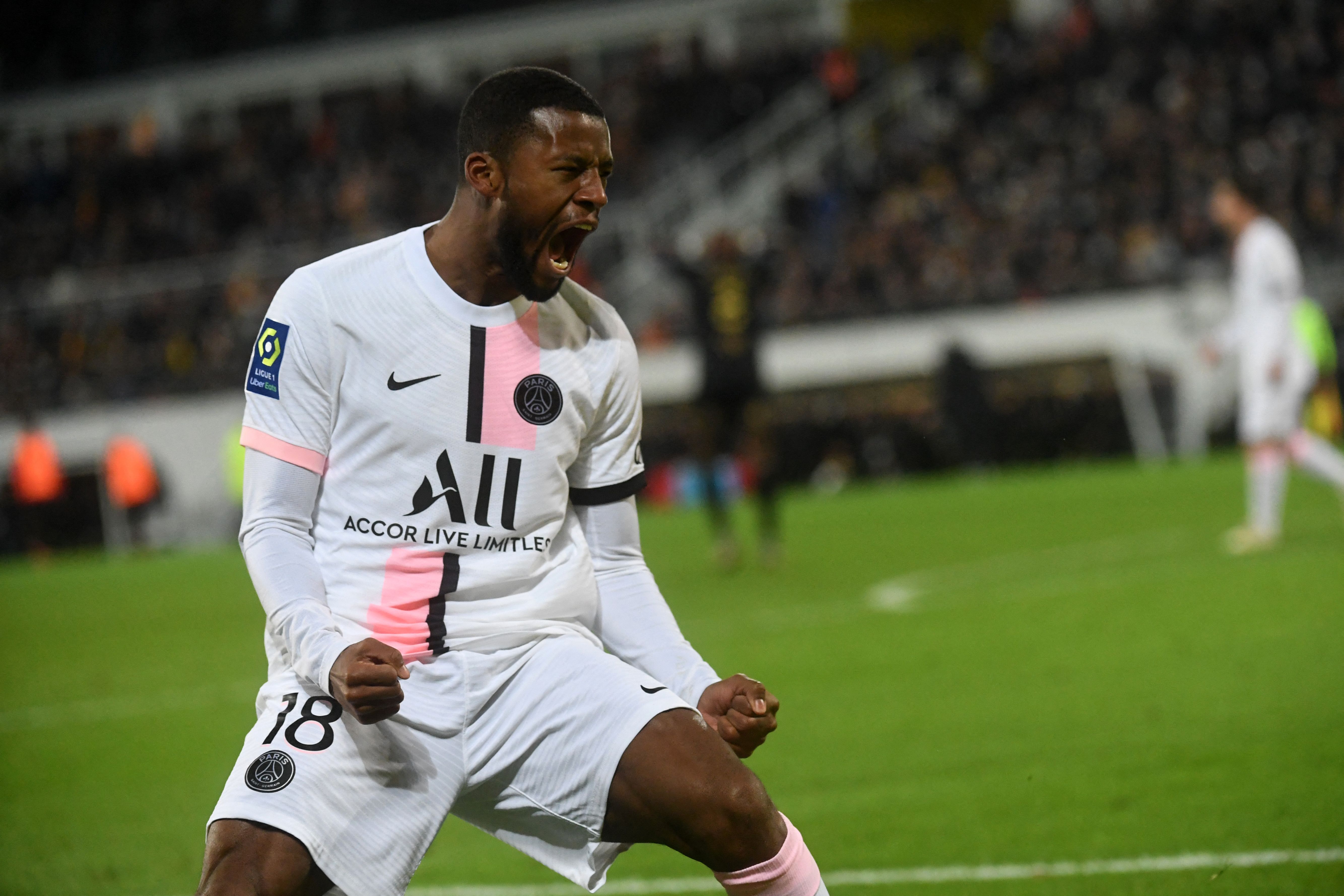 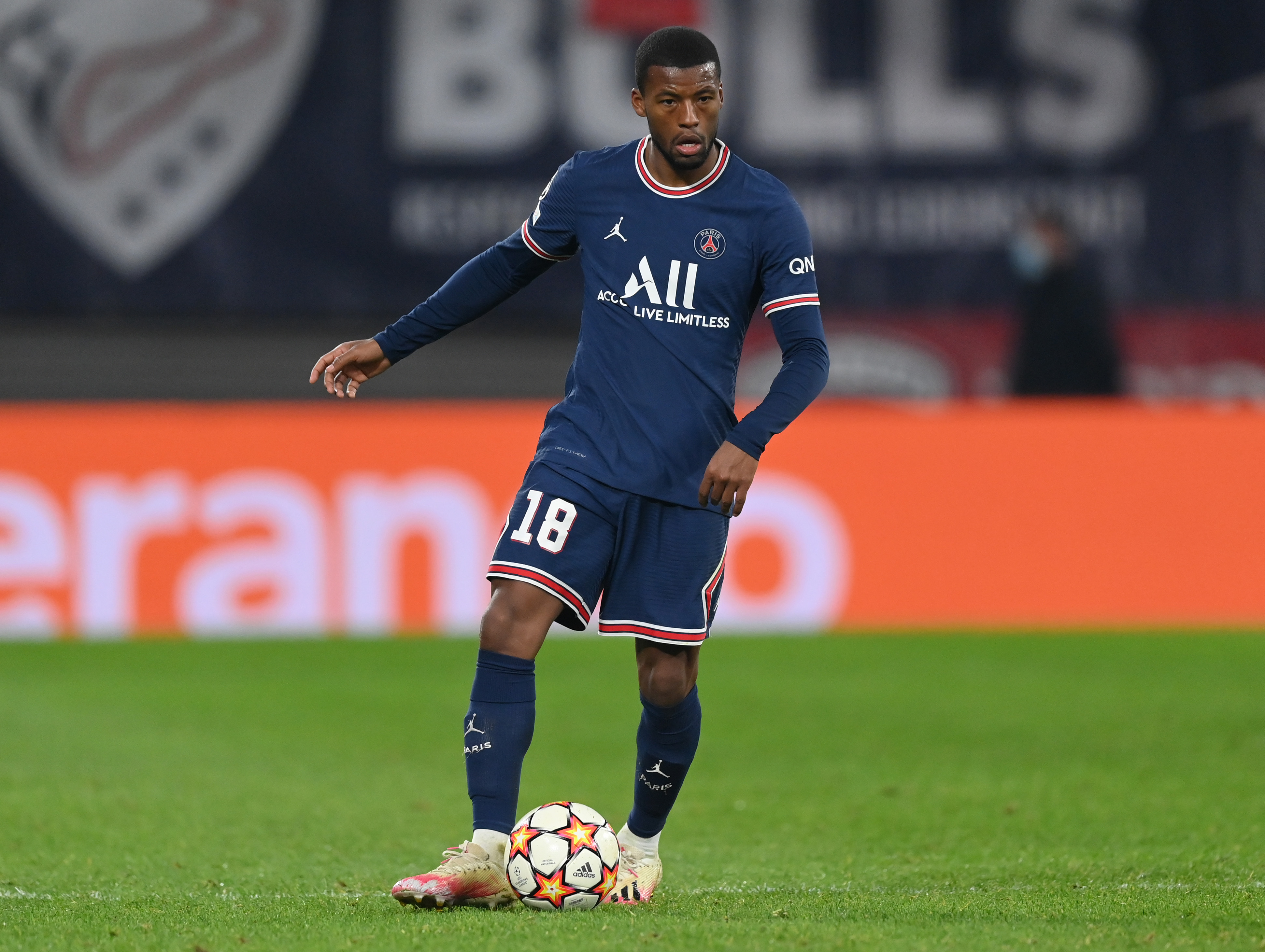