Paris Saint-Germain manager Mauricio Pochettino is under contract with the capital club until 2023, but the Argentine tactician has seen his name in the rumor mill over a possible departure. Last summer, Pochettino was linked to jobs, but no move ever materialized.

Well, PSG’s manager is once again connected to a possible return to the Premier League. According to Sky Sports, Manchester United sees Pochettino as a potential replacement following the sacking of Ole Gunnar Solskjær.

The report details that the 49-year-old is The Red Devils’ first choice to take over the managerial role. However, there’s a big problem with their desire to appoint Pochettino; PSG has no immediate plans to sack him right now. 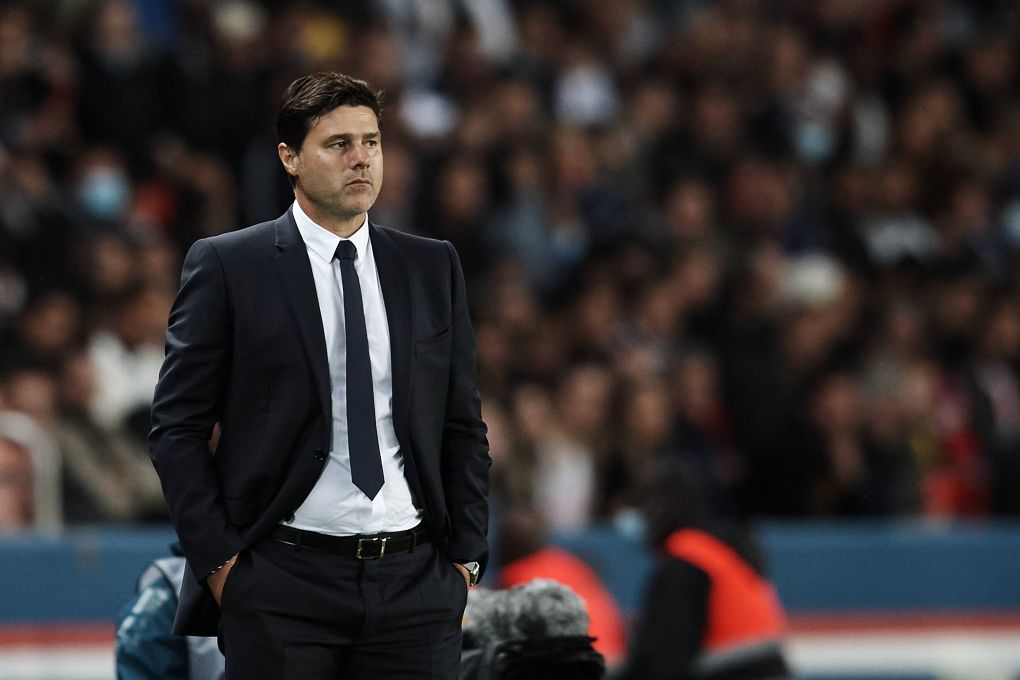 Unless the capital club crashes out in the group stage, Pochettino will see the season out to see whether he can guide Les Parisiens to the UEFA Champions League final. The Ligue 1 side is in second place in Group A, and a positive result against Manchester City will see PSG inch closer to a knockout stage birth.

With the French giants in Manchester this week, there’s no doubt that Pochettino will be asked about this report.