Paris Saint-Germain wants to improve its midfield, and it seems as though they’re in the driver seat to land yet another player via the free transfer market. According to Foot Mercato, the capital is in a good position to land AC Milan midfielder Franck Kessié.

The French media outlet adds that Parisian management has already met with the 24-year-old’s on several occasions to inquire about his sporting and financial demands.

Foot Mercato also details that it seems that PSG can strike an agreement with Kessié, whether that is on a pre-contract that kicks in next season or in January, leading to the Ligue 1 side reaching a deal with Milan. 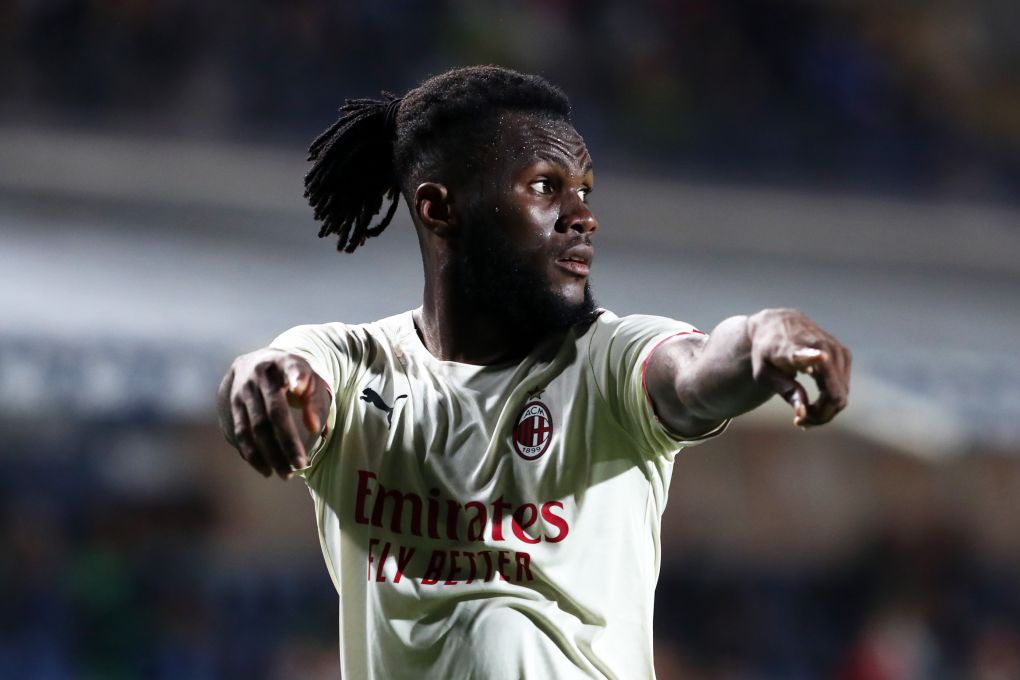 Kessié appears to be heading towards a departure as the midfielder wants a raise from his annual salary of €2.2-million net. The Serie A side is willing to offer the Ivory Coast international €6-million net per season, but Kessié and his representatives want €9-million net.

As a result, it seems both parties are heading towards divorce as the January window opens in a few weeks, and they’re €3-million apart in their wage discussions.