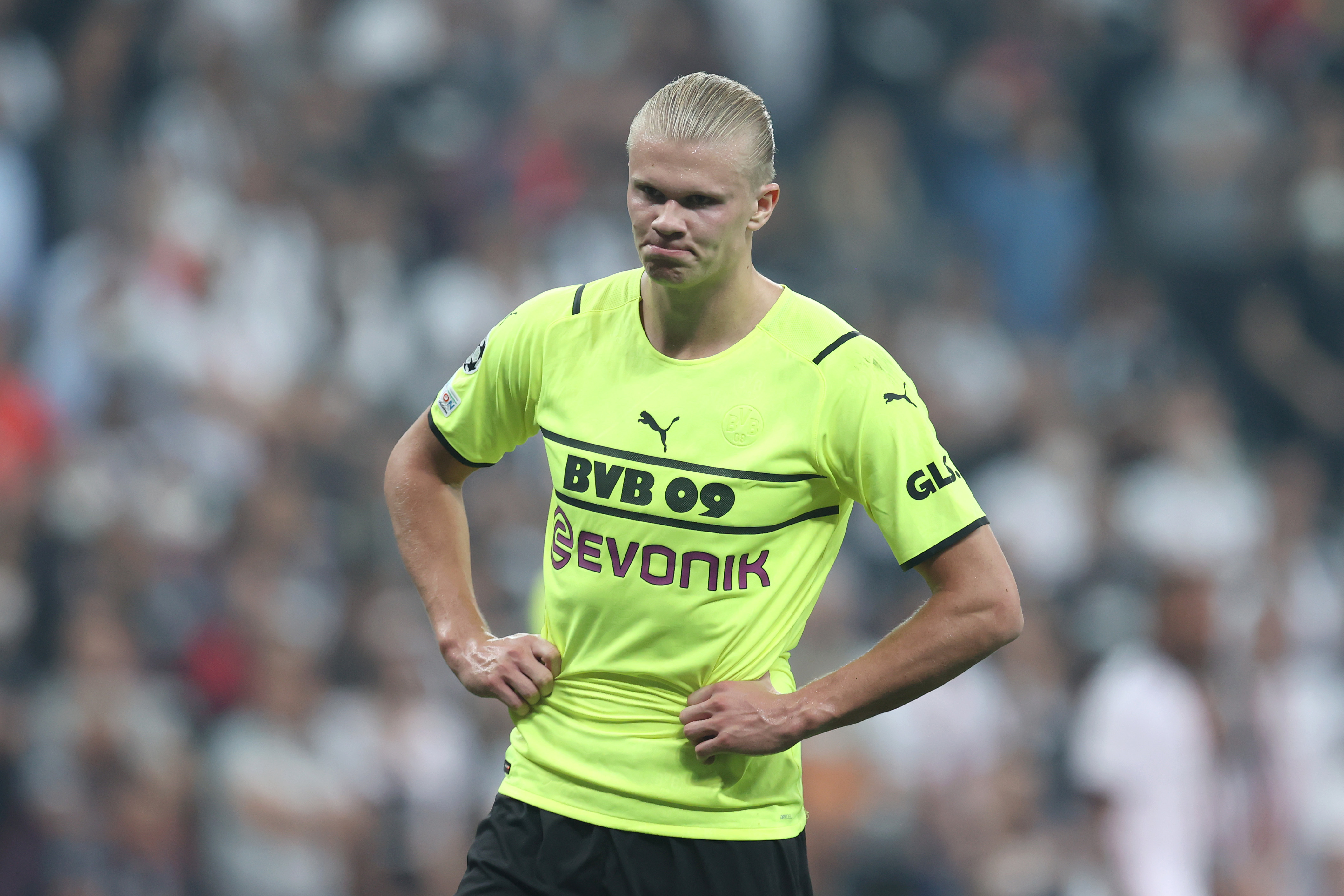 Paris Saint-Germain wants to extend Kylian Mbappé, who is in the final year of his contract, and the interest from Real Madrid remains. The Spanish club can talk and negotiate a pre-contract in January for the 2022-23 season.

As a result, no matter how much PSG wants to extend him, they could have to prepare for Plan B, which could be acquiring another young and talented superstar.

La Gazzetta dello Sport (via Paris Fans) reports that Erling Haaland is the target for the Ligue 1 side if they are unable to sign Mbappé to a contract extension. The Italian media outlet states there are only two real options for Haaland next summer. These are Real Madrid and PSG. 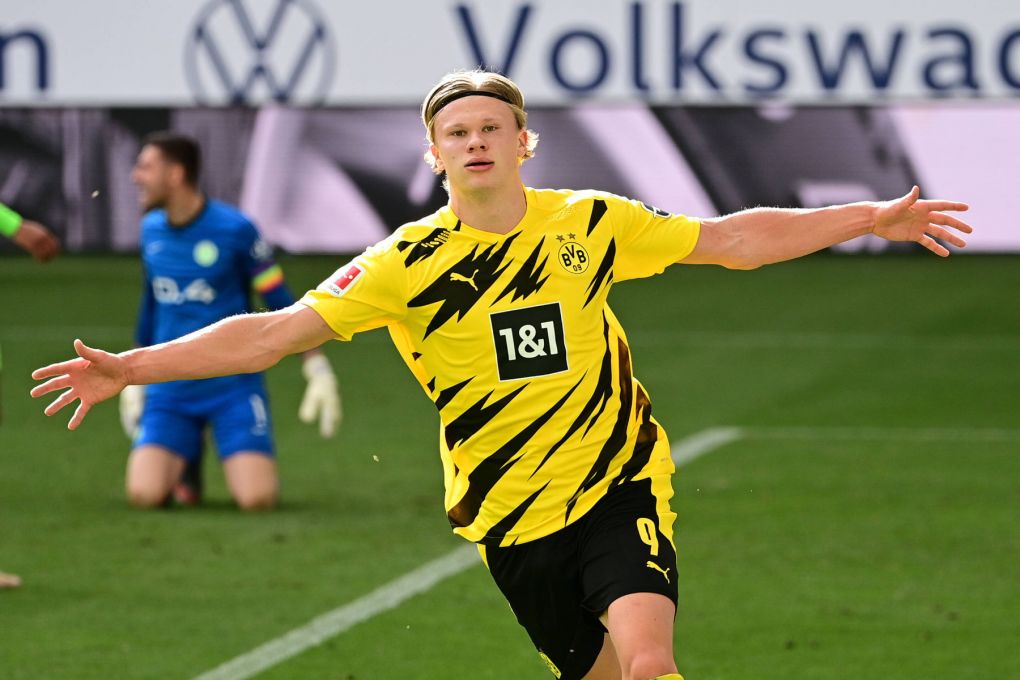 Real Madrid could focus solely on Mbappé, the big dream for several years. In this case, the French giants could go all out on the Borussia Dortmund striker. PSG would use their means to pay the transfer fee (between 75 and 90 million euros) and his salary (about 50 million euros).