On Sunday, two marquee matchups will see two rivalry matches between FC Barcelona-Real Madrid and Paris Saint-Germain-Olympique de Marseille. This El Clasico will be the first between the two Spanish sides having either Cristiano Ronaldo or Lionel Messi.

As a result, it doesn’t have the star power to bring in the casual fan. Furthermore, Barcelona is floundering in the standings, currently in eighth place, so it’s neither a matchup of the top teams in La Liga this season.

These factors are why former manager Raymond Domenech would prefer to watch the French classic over the Spanish during a segment on La Chaîne L’Equipe (via Paris Fans). Domenech states that PSG brings the star power with Lionel Messi, Neymar Jr., and Kylian Mbappé. 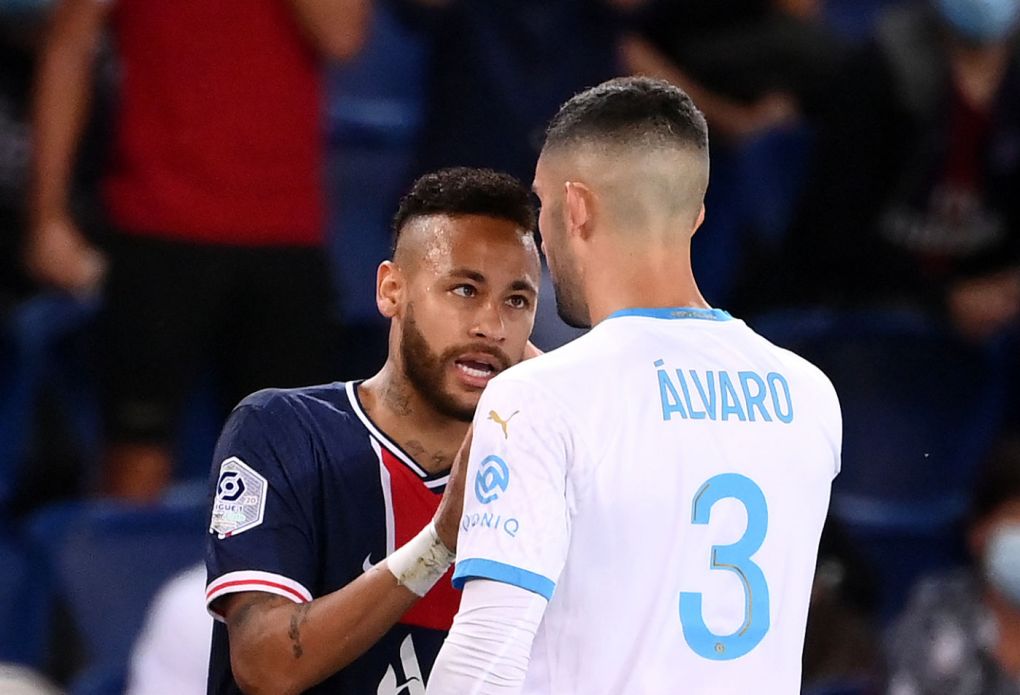 Furthermore, Marseille sits in third place in Ligue 1, and a possible win over their rivals could see them leap into second place, so it’s a matchup of the top three clubs in French football in 2021-22 thus far. All these reasons are why Domenech prefers Le Classique over El Clasico this season.

“I would say that there is almost a tie between the two meetings. At the European level, I think we will talk more about OM-PSG with Messi, and we do not know if Neymar will return than a dying Barça and a Real Madrid who is nothing exceptional. These are teams that no longer have anything catchy,” Domenech said.

“We must emphasize that what still makes the quality and strength of these great teams is that they have stars. And now, where are the stars? They are at PSG. Barça and Real have good players; they have great teams, that’s for sure. But they don’t have someone that stands out, so they bring their team down to an average level. Benzema? He doesn’t have the aura of Ronaldo, Messi, or Neymar. It’s a tone below.”

Domenech didn’t mention that there’s tension between the supporters and squads. Also, the visiting club is walking into a hostile environment, as PSG will be doing on Sunday night. The capital club won’t have any support at the Stade Vélodrome, and Marseille has to take precautions to protect Les Parisiens from its supporters.