Marco Verratti often has the label of being one of the more underrated midfielders in football. However, it seems as though mainstream football has finally begun to realize that when he’s at his best form, he has a case to be considered the best midfielder.

Against Manchester City, the 28-year-old played 78 minutes, where he played a vital role for PSG. Even manager Pep Guardiola couldn’t help but appreciate the performance of Verratti against his squad during his press conference with the media.

“[On Verratti] I’m in love. He’s an exceptional player. When he’s under pressure, he can play the extra pass,” Guardiola said. “I know about his character, his personality. I’m happy that he’s back from injury. You can always count on him for build-up play. In the first half, we were a bit soft with him.” 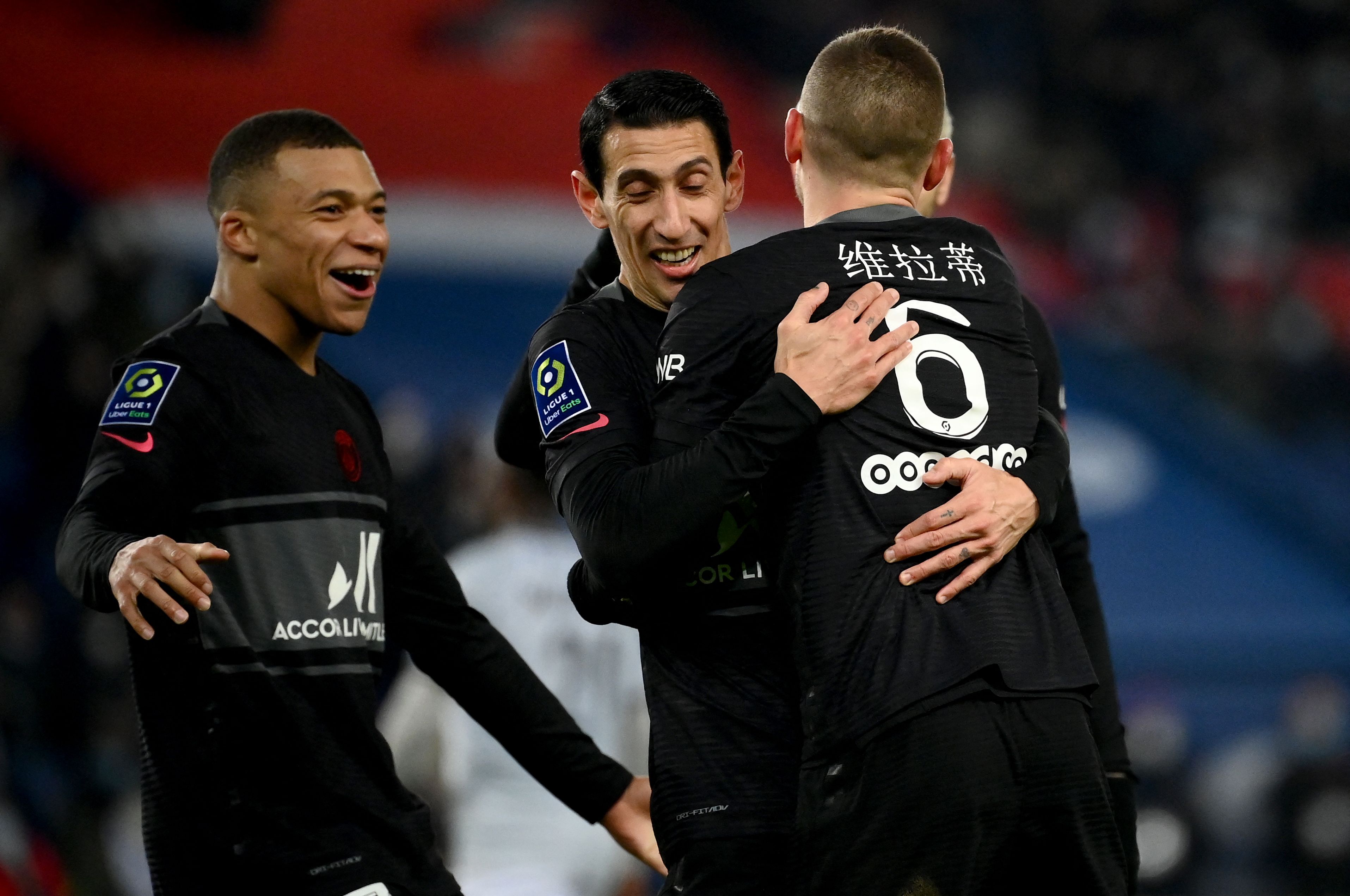 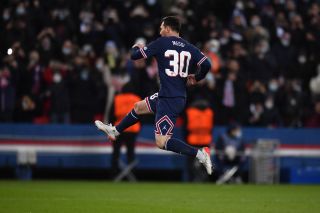 Video: Messi and Verratti Combine for an Impressive Passing Sequence in Training
22 January 2022, 4:22

Video: Marco Verratti Shares What He Wants to Improve on Following PSG’s Win Over Stade Brestois
16 January 2022, 8:50
Follow Us