On transfer deadline day, Paris Saint-Germain agreed to send Pablo Sarabia to Sporting CP on a one-season loan move. The deal between the two sides does not come with a purchase option, as Sarabia is slated to return to PSG next year.

More so, as noted by the Portuguese-based outlet Record, PSG will be covering the full due salary for Sarabia in this campaign. The Spanish playmaker will be earning €3.5 million this season.

This move comes after PSG elected to sign Sporting CP fullback Nuno Mendes on a one-season loan deal that includes an option to buy.

Following Lionel Messi’s arrival at PSG, Sarabia fell down a bit on the team’s forward depth chart. He was on par to earn key playing time minutes this season, but the expectation was for him to continue to be a rotational player with the team.

Sarabia will be looking to help Sporting CP defend its Primeira Liga title this season. 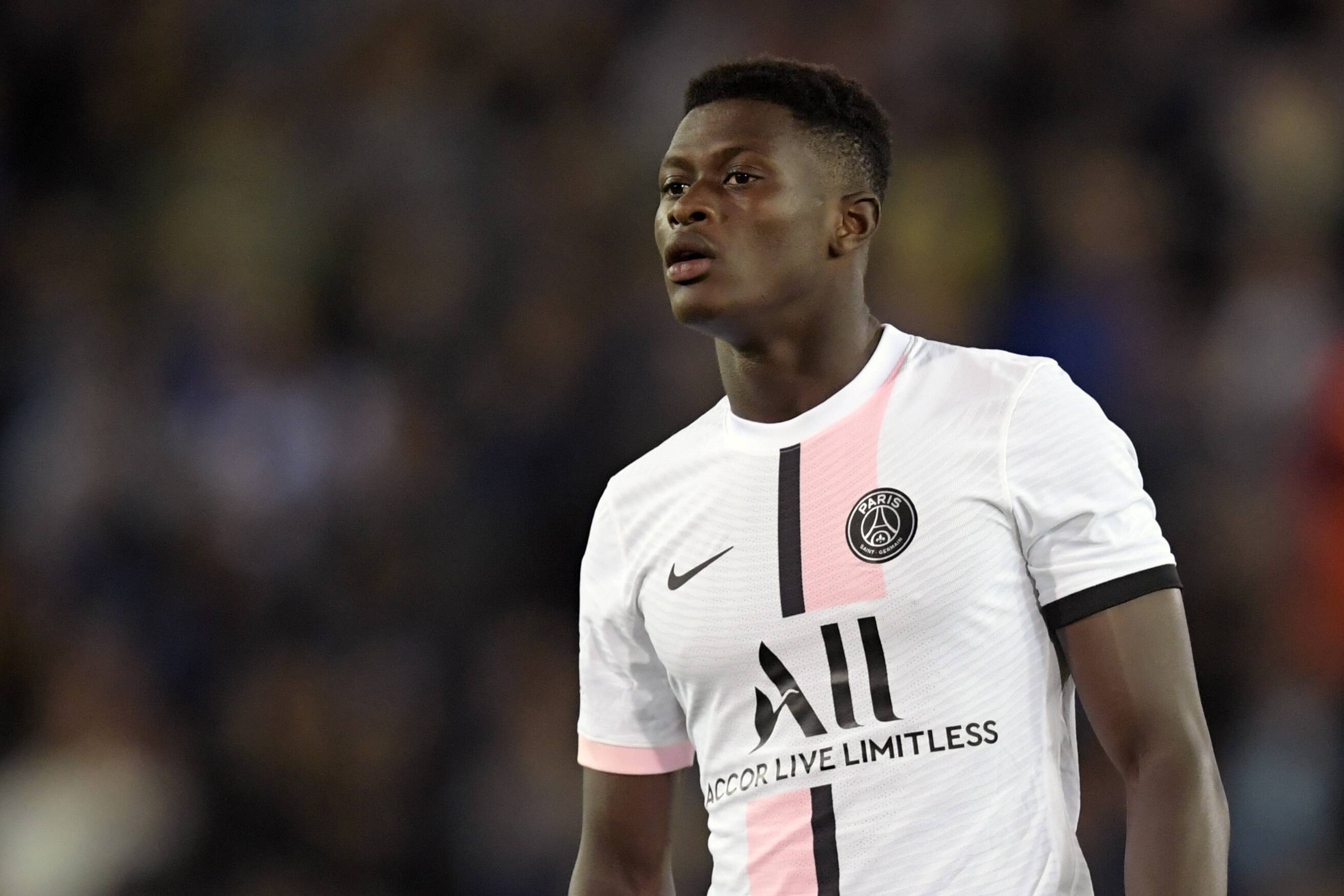 Nuno Mendes Among 40 Players Nominated for the Golden Boy Trophy
18 September 2021, 8:14
Follow Us