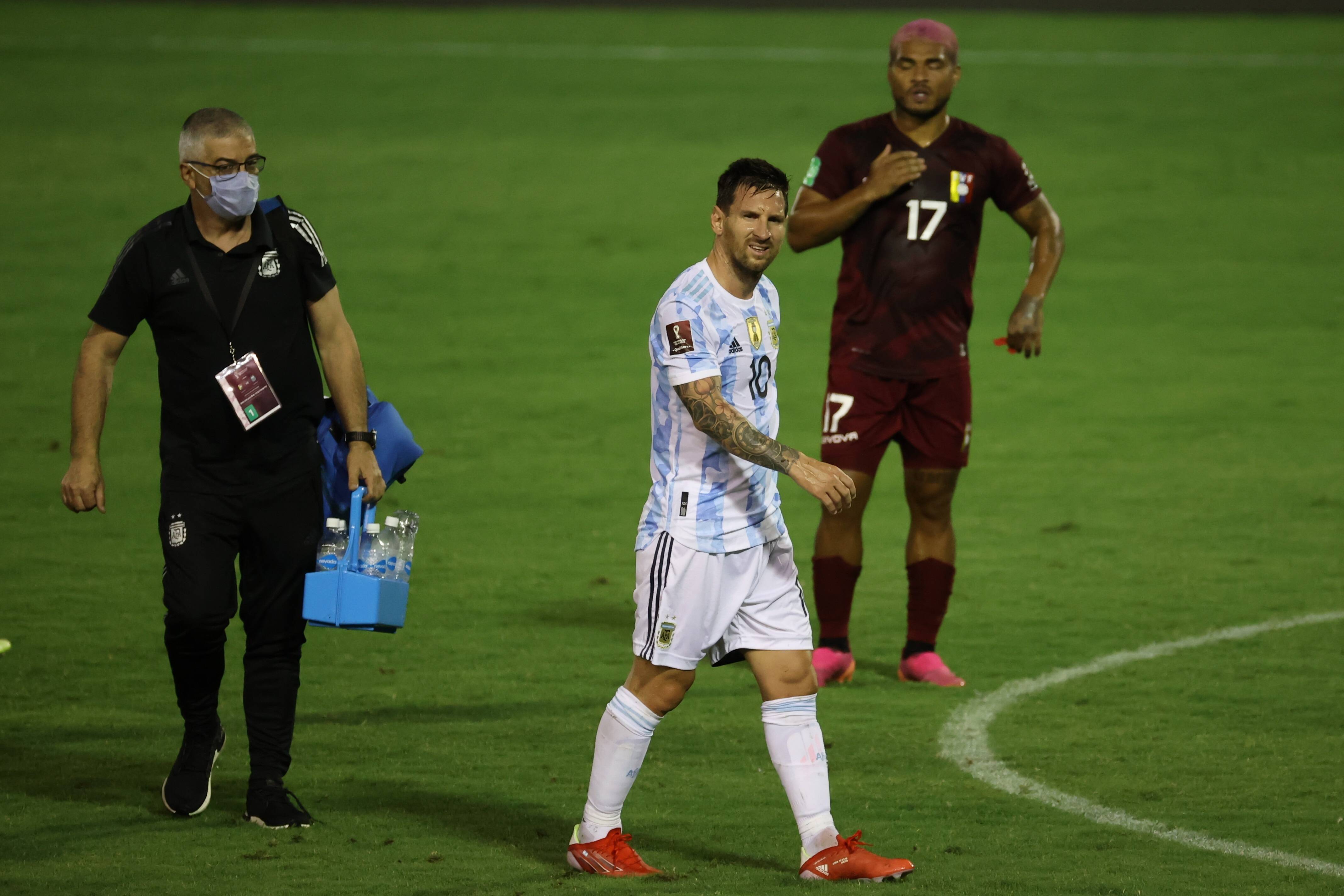 News
Lionel Messi Missed Out on a Chance at History After the Argentina-Brazil Match Suspension
By Steve Zavala - 6 September 2021, 20:00

In one chaotic scene, the 2022 World Cup qualifying fixture between Argentina and Brazil was suspended after Brazil health authorities attempted to detain four La Albiceleste players as they were alleged to have breached COVID-19 rules.

This fixture is expected to resume at a later date, but Paris Saint-Germain and Argentina forward Lionel Messi missed out on a chance to make monumental history.

Had this match have been played to its conclusion, Messi would have had the chance to finally at the least tie Pele for the most goals scored ever by a South American player. In the case that Messi had accomplished this milestone, it would have been a historic feat, considering that Argentina was facing Brazil in Sao Paulo.

Messi had an opportunity to score one goal to tie Pele in this leaderboard during Argentina’s 2021 Copa America Final against Brazil, but he failed to do so.

Nonetheless, Messi is well expected to soon accomplish this historic achievement, but it would have meant more had he done it against Brazil on Brazilian soil.