Paris Saint-Germain president Nasser Al-Khelaïfi was in attendance for the UEFA Champions League draw, which saw the capital club join familiar foes in Manchester City, RB Leipzig, and Club Brugge in Group A.

After the conclusion of the draw, Al-Khelaïfi spoke to beIN Sports (via Culture PSG), where he answered various questions was his reaction to the group that they drew in for this season.

“Of course, it’s the draw for the Champions League; it’s very high level, it’s the best competition in the world for the club. It’s normal. If we really want to go the furthest, we need to win every game, stay focused in every game, to work,” Al-Khelaïfi said. 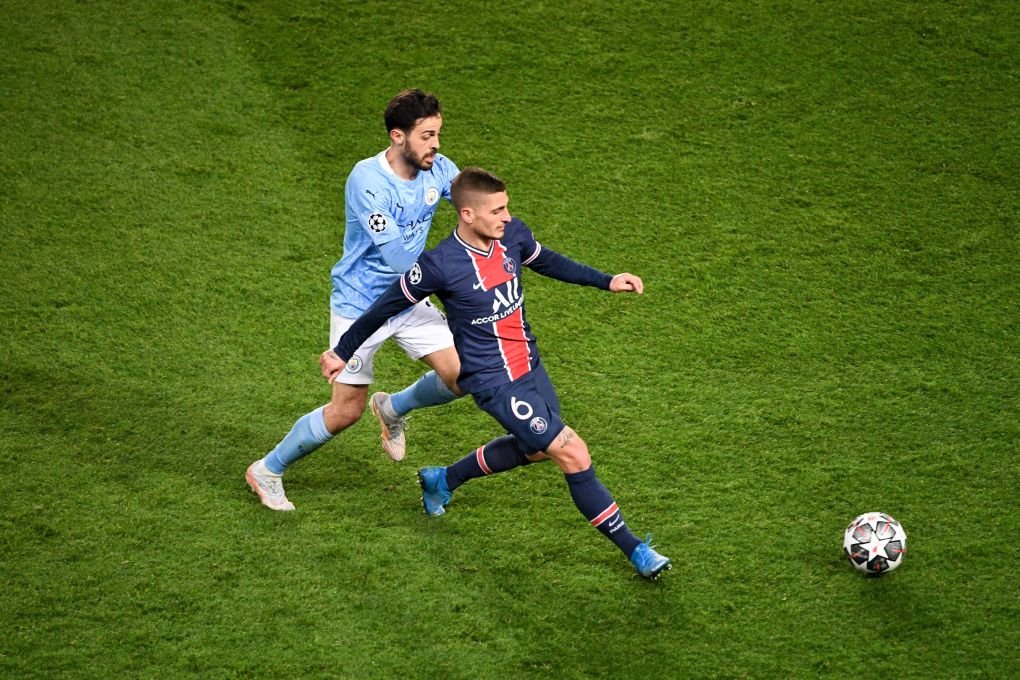 “I think it’s a good thing to work on motivation. As a club, we are looking for this quality of matches. I know it’s not easy, but we need to work.”

The group stage will see Les Parisiens face Manchester City, who eliminated them last season in the semi-finals; the club chief hopes the squad will be ready for this rematch.

“City are one of the best clubs in the world, of course, with a top team, but we really want to work and be ready for this match,” Al-Khelaïfi said.