After the 2020 UEFA Champions League final where Paris Saint-Germain fell to Bayern Munich, the capital club decided to let their captain, Thiago Silva, walk as a free agent.

The Brazilian defender would sign with Chelsea FC, where he’d win the Champions League alongside former manager Thomas Tuchel this past season with the Premier League club.

This past season, PSG perhaps missed the veteran presence that Silva provided on their backline, and despite his age, the 36-year-old showed that he’s still capable of playing at a high level.

As a result, the Ligue 1 side decided that this summer, they would bring in a veteran voice on their defense with the addition of Sergio Ramos. However, bringing in the former Real Madrid captain caused some mixed emotions with Silva.

In an interview with ESPN Brazil (via Canal Supporters), the former Parisien captain showed his emotions, stating that he felt sad when he learned that PSG had signed Ramos. 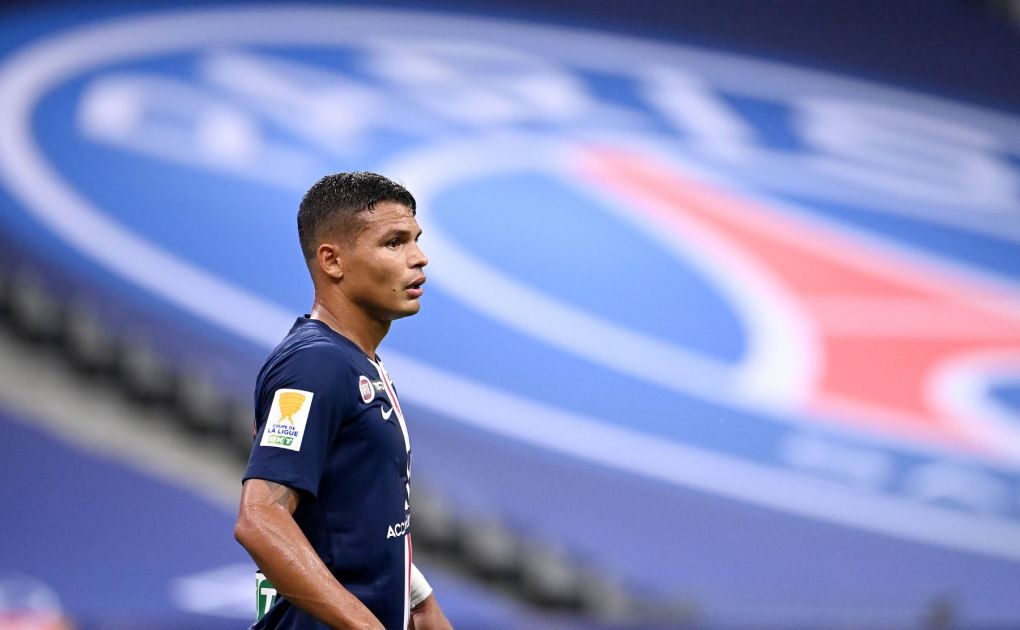 “I have nothing against Sergio Ramos, but when he was offered a two-year contract, Sergio was the same age as me last year (35). So that really made me sad. I haven’t told anyone about it yet, but it made me really sad because I felt like I hadn’t done anything for the club. My departure is a page that has certainly been turned, but at the same time, I think a lot, I think a lot about everything that has happened. I think something could have been done,” Silva said.

“Because it wasn’t eight days, it wasn’t eight months (at PSG). It was eight years of a lot of victories, a lot of work to be able to change, and to bring PSG to the level where it is today. I want Paris to win because it is a club that deserves all the respect. But, looking at the way it turned out, I am left with a feeling of sadness because I feel like it could have been done differently.”