Paris Saint-Germain wants to offload some players before the summer transfer window closes, and one of the candidates to depart is Spanish forward Pablo Sarabia.

A recent report linked the 29-year-old to Real Sociedad; however, El Diario Vasco (via Paris Fans) reports that those close to the player deny the information from the Parisian newspaper. Real are armed for this position, and the Spain international has a very high salary. 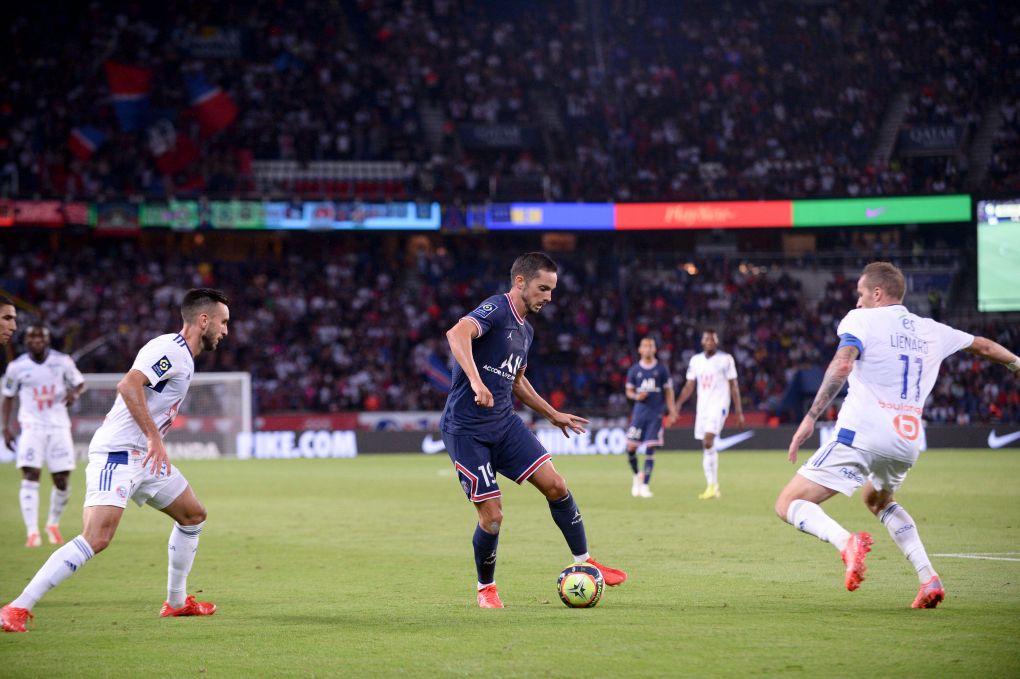 It seems as though this is the story with players that the Ligue 1 side wants to offload this summer. They either don’t want to leave, or their wages are way too high for other clubs to afford.

Layvin Kurzawa is an example, as the defender didn’t want a move to Galatasaray SK, and reportedly is wages were too high for Olympique Lyonnais, who ended up landing Emerson Palmieri.

There are a few days until the 31st deadline, and PSG will have a few days to work out a deal that sees players such as Sarabia depart the club if they don’t see a future with him.