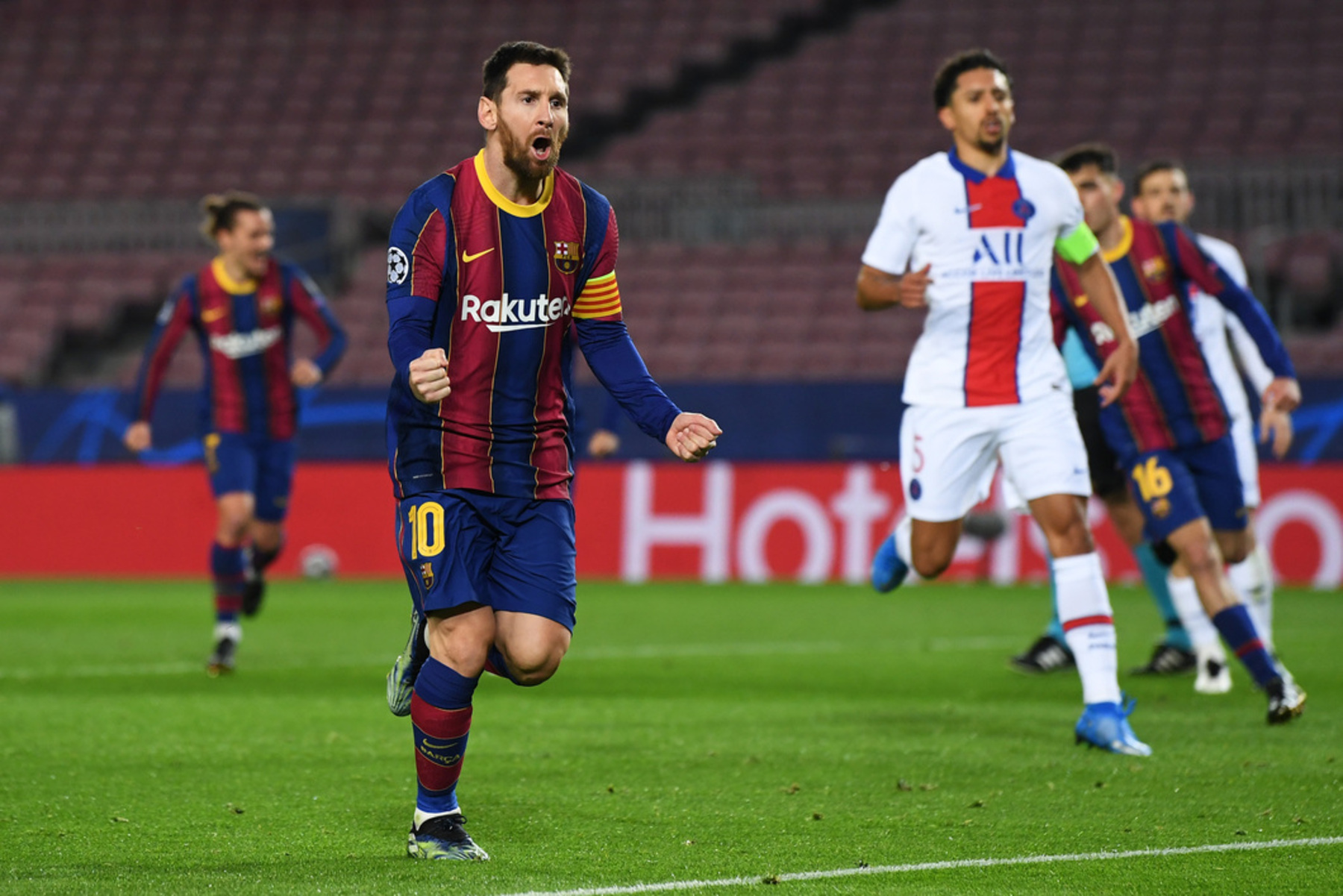 Lionel Messi will not be returning to FC Barcelona following the economic and structural obstacles of finalizing his contract extension with the Spanish side. Now the question is, where will the 34-year-old go next?

Mundo Deportivo reports that Paris Saint-Germain has never closed the Messi file. Furthermore, club president Nasser Al-Khelaïfi knows that money is not a problem. Still, the most important thing on their end is to convince the Argentine forward of the project that Les Parisiens is building. 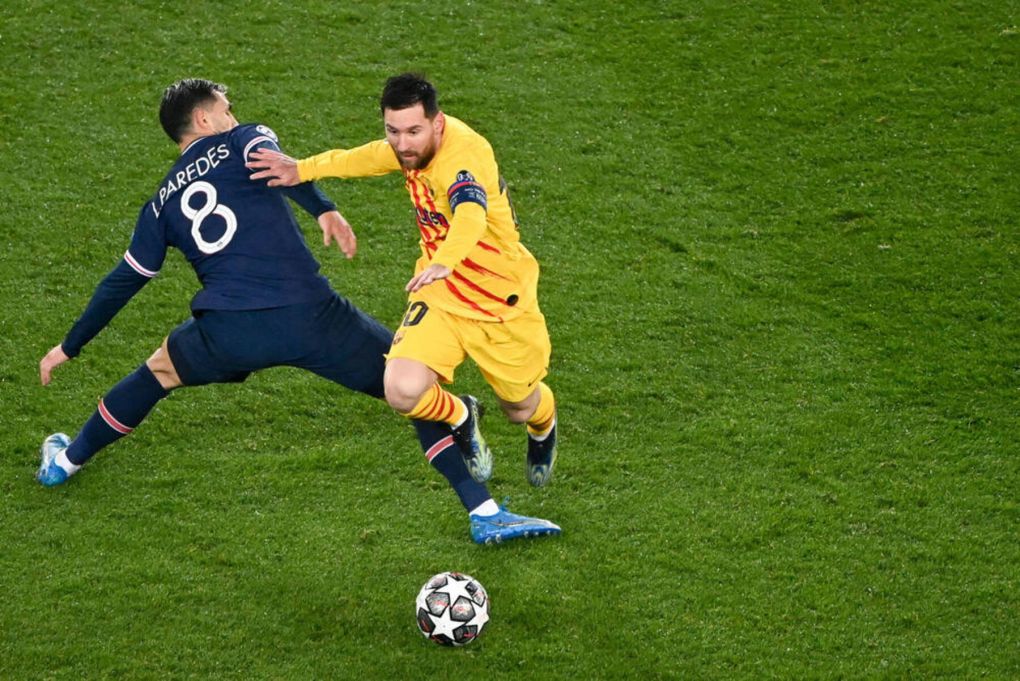 On the French football media side of this rumor, RMC Sport Loïc Tanzi (via Canal Supporters) adds that the arrival of Messi in Paris is possible if he chooses to come. In any case, PSG is one of the contenders for the forward.

The players are doing their part to convince Messi as the former Barcelona forward recently took a picture with several PSG players like Ángel Di Maria, Marco Verratti, Leandro Paredes, and Neymar Jr.

Video: ‘It Will Be Fine’ – Ángel Di María Discusses the Adaption Process for Lionel Messi With PSG
26 November 2021, 20:26
Follow Us