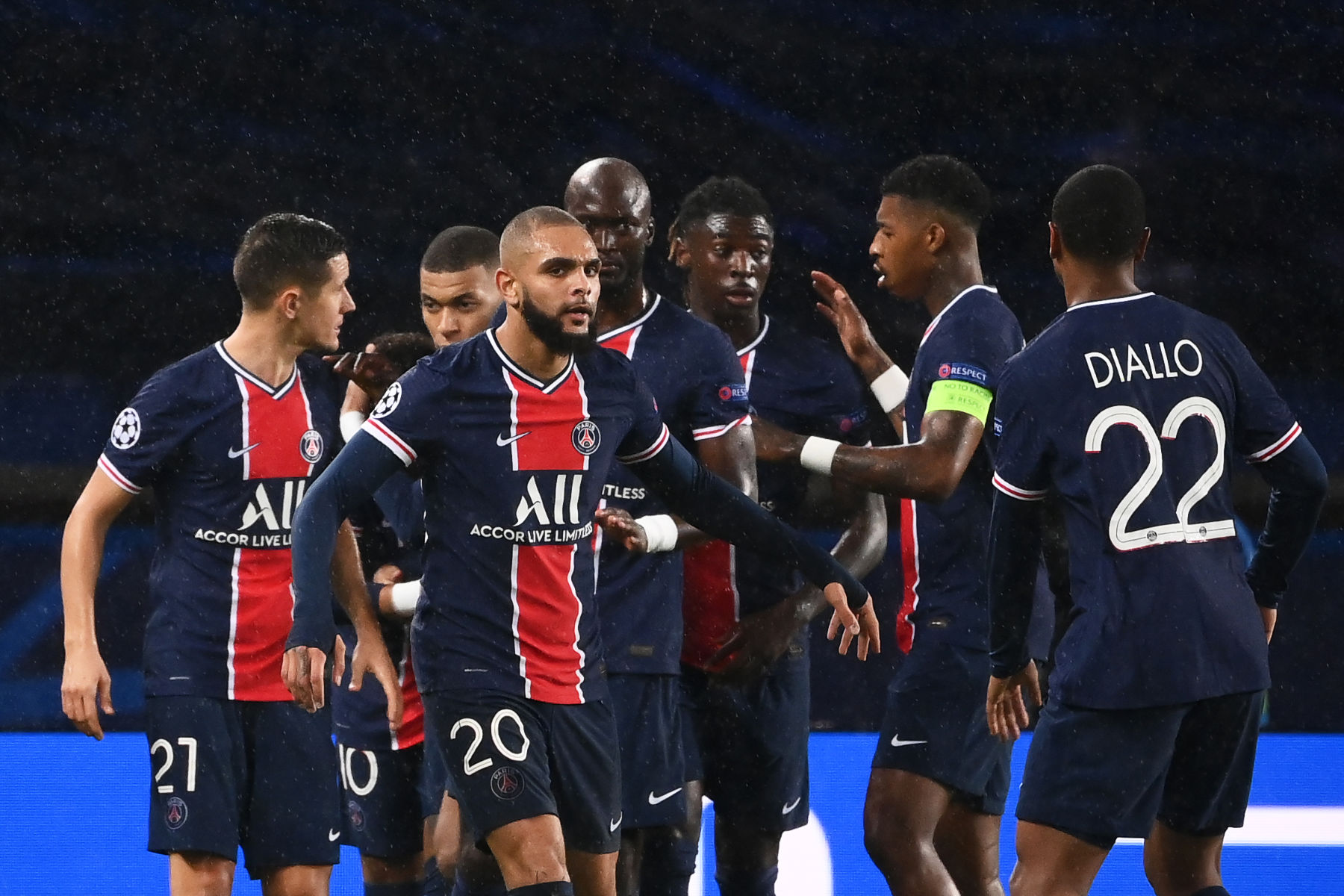 Aside from dealing with the Kylian Mbappé contract extension saga, Paris Saint-Germain wants to offload players that they deem to be expandable as they balance their wage bill.

One player that the capital club wants to see depart before the summer transfer window closes next week is Layvin Kurzawa.

The 28-year-old has seen his name connected to various rumors. Furthermore, PSG had a deal in place with Galatasaray SK, but Kurzawa nixed the deal as he didn’t want to play in Turkey. 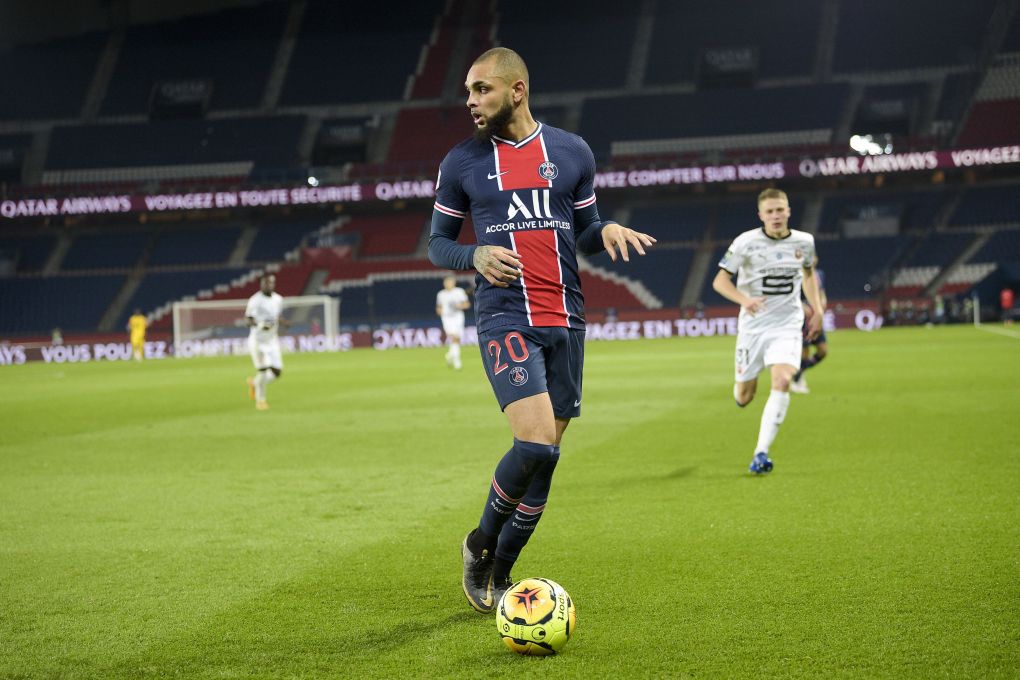 Now it seems another club is expressing interest in the France international. According to Foot Mercato (via Paris Fans), Kurzawa has been proposed to Premier League side Crystal Palace. It’s a file that manager Patrick Vieira likes; however, the French tactician isn’t the sole decision-maker for transfers.

Crystal Palace will have a few days to ponder if the plan to pursue a deal would see them land the left-back, who is now third on the depth chart for that position. 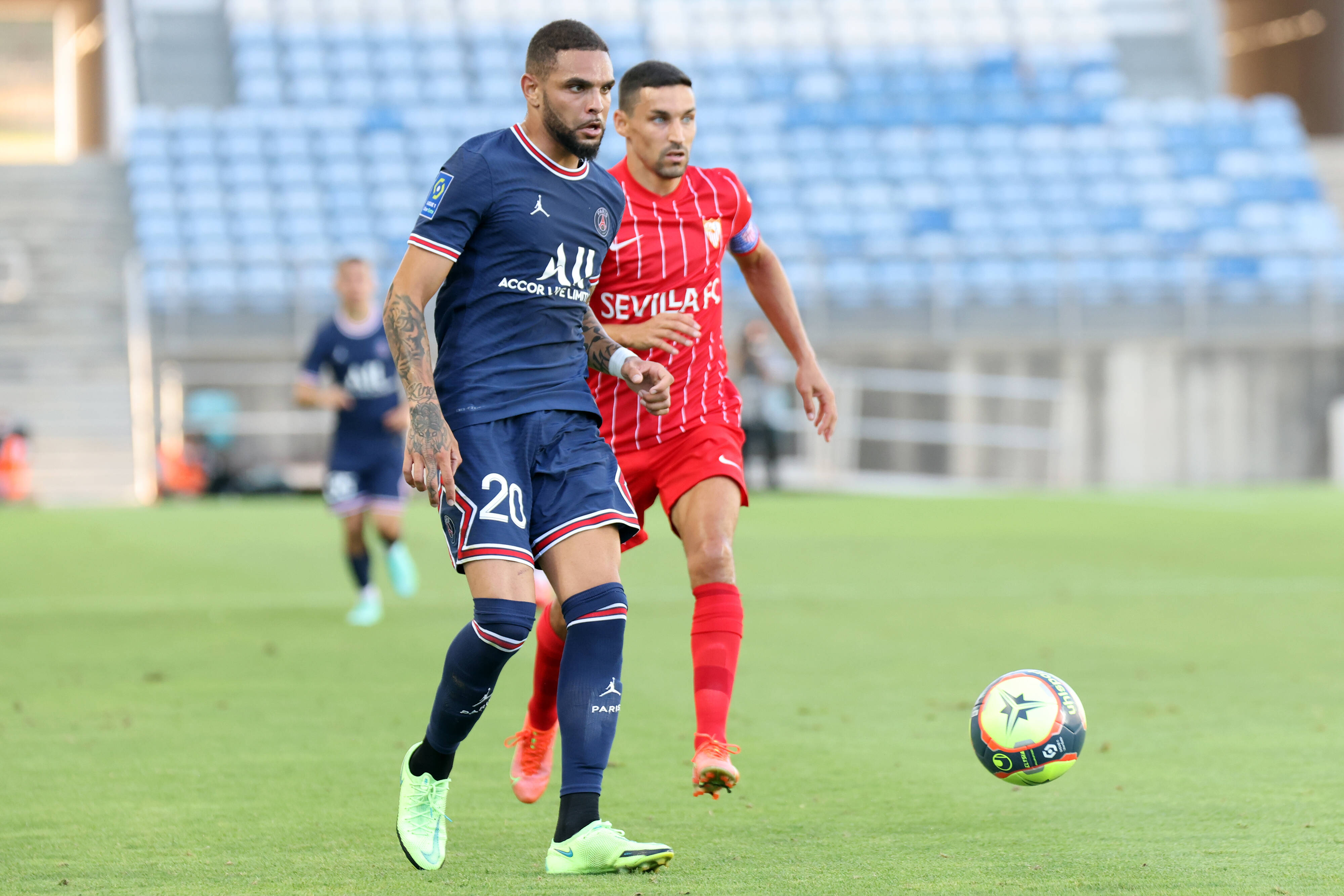 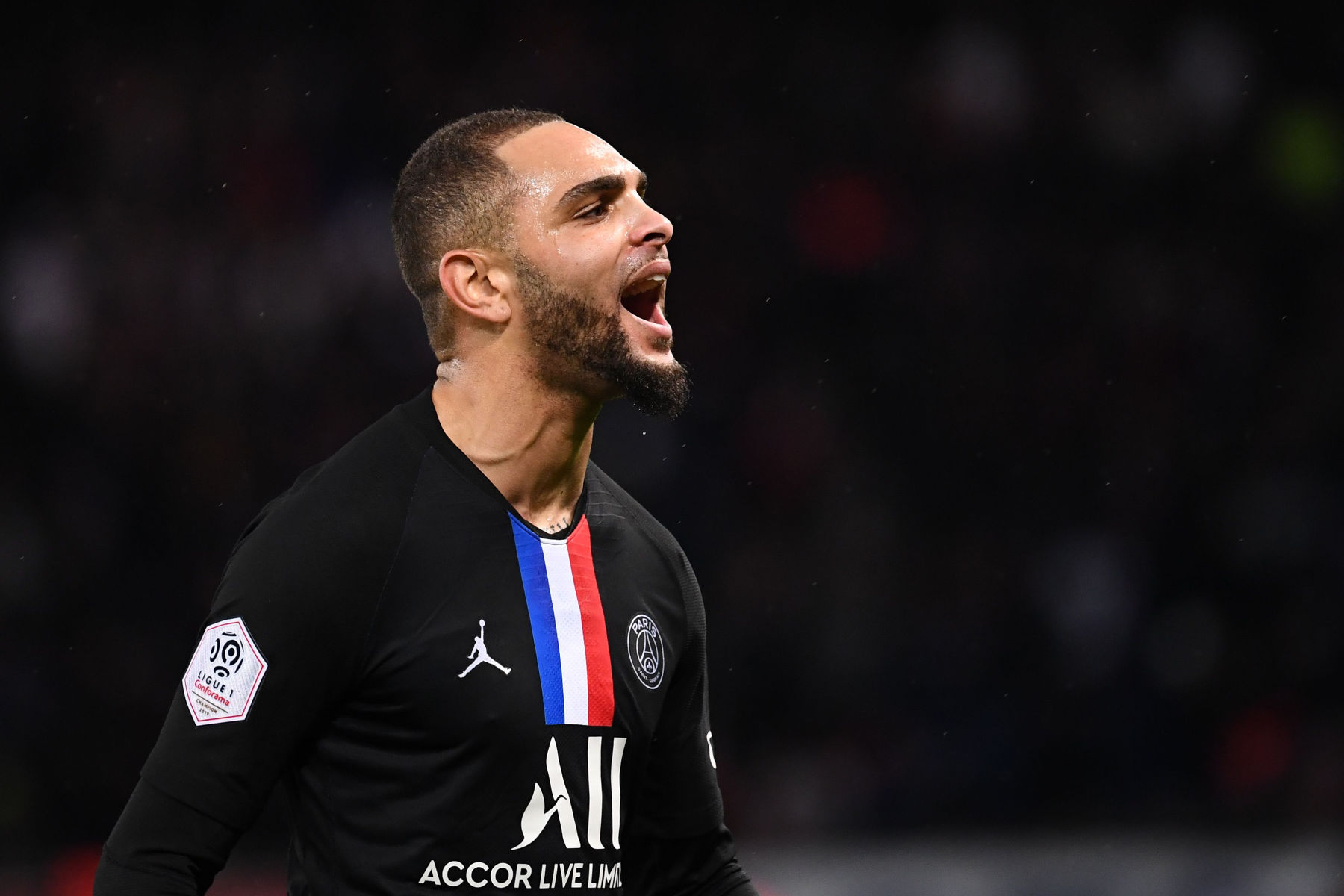