The Kylian Mbappé contract extension saga could end next week. Gazzetta dello Sport (via Canal Supporters) reports the 22-year-old plans to inform Paris Saint-Germain of his decision this coming Monday.

Furthermore, Spanish media outlet Cadena Ser confirmed that report. They add to the reporting stating Real Madrid is ready to conduct business if Mbappé decides to decline a contract extension.

Los Blancos would be ready to make a significant financial effort to recover Mbappé from PSG and put €120-million on the table. Florentino Perez believes that the player will arrive for free next summer if the capital club refuses this offer for the France international. 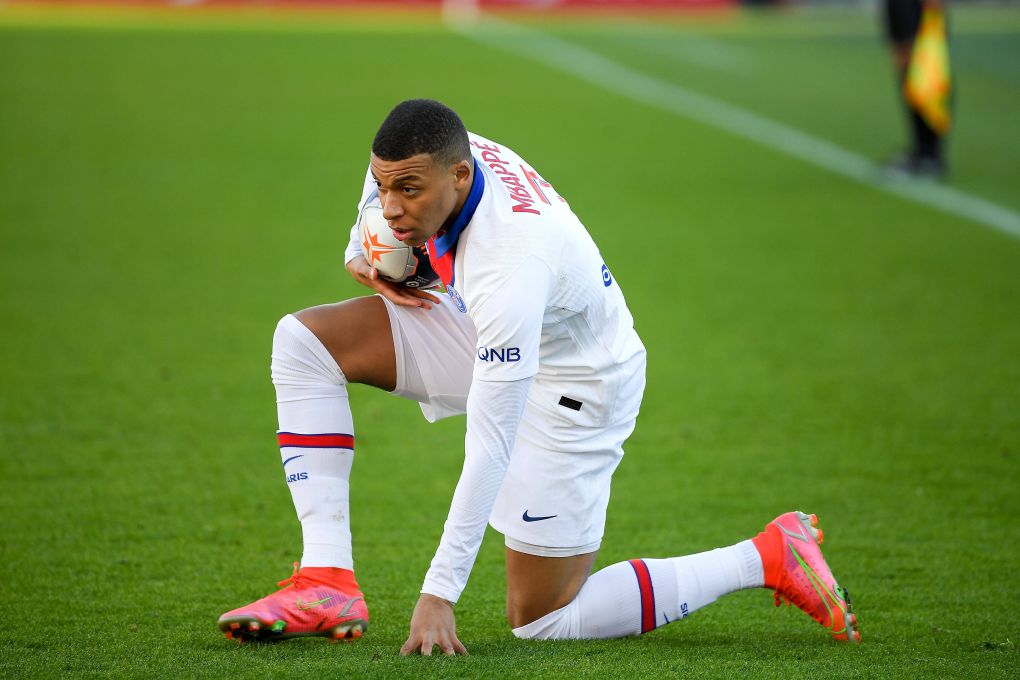 Therefore, the next few days seem decisive in this negotiation, which has been going on for a long time. During the press conference where PSG unveiled Lionel Messi, the club president, Nasser Al-Khelaifi, spoke about their stance regarding the contract extension discussions with Mbappé.

Mbappé wants to play on a competitive team to win the UEFA Champions League, and the club chief stated that he has that at PSG.

“A lot of people are talking about him. I don’t want to talk about our negotiations with him and his family. We have very good relations. Everyone asks me,” Al-Khelaifi said.

“You know our answer. Our goal is for him to stay here. Kylian wants to win; he has a strong team. We have that too. I don’t think he has any reason to leave.”