Paris Saint-Germain wants to offload some places as it molds its squad for the 2021-22 season. The capital club said goodbye to Mitchel Bakker, who they sold to Bayer Leverkusen, and the Ligue 1 side could once again be doing business with the German club.

According to French football journalist Saber Desfarges, Bayer Leverkusen is expressing interest in another PSG defender, Thilo Kehrer. The report states that Bayer is considering making an offer once they have finalized the transfer of winger Leon Bailey to Aston Villa. 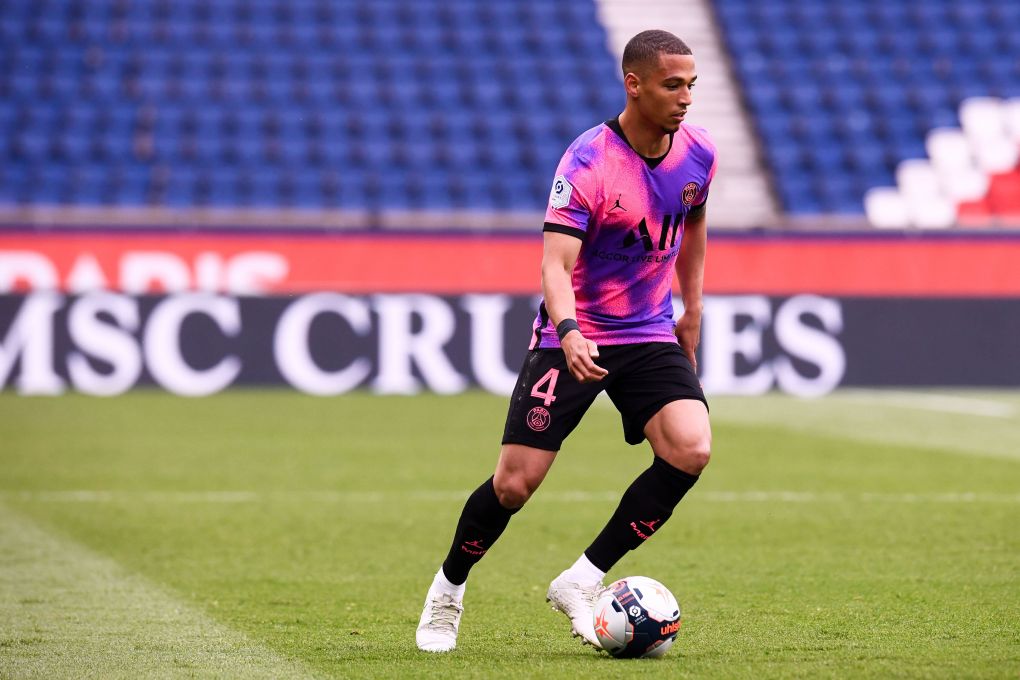 The Bundesliga side will be receiving £30-million for the sale, and they could use some of the cash to purchase Kehrer. The Germany international hasn’t found a place with PSG since being one of the reinforcements requested by former manager Thomas Tuchel.

Now with Achraf Hakimi the undisputed starter at right-back, Kehrer might be open to a departure to have more playing time if he wants to be in consideration for the Germany national team for next year’s FIFA World Cup in Qatar.