The UEFA Champions League draw is set and done, and Paris Saint Germain finds itself in Group A, where they’ll be joined by Manchester City, RB Leipzig, and X.

PSG will have an opportunity to exact some revenge against Manchester City as the English club stopped the Ligue 1 side from reaching the final last season.

The French giants will face RB Leipzig for the second consecutive season in the group stage. Finally, PSG will see Club Brugge for the second time in three seasons as they met the Belgium side in 2019.

Les Parisiens will begin its quest to win its first Champions League trophy in the Lionel Messi era with Neymar Jr. and possibly Kylian Mbappé leading the squad for the 2021-22 edition of the competition.

Over the past two seasons, the capital club has been close to lifting the trophy, reaching the final in 2020, where they lost to Bayern Munich. Then last season made it to the semi-finals before they fell to Manchester City.

The expectations are high for manager Mauricio Pochettino and his squad as it’s winning the Champions League or bust with the additions they’ve made this summer. 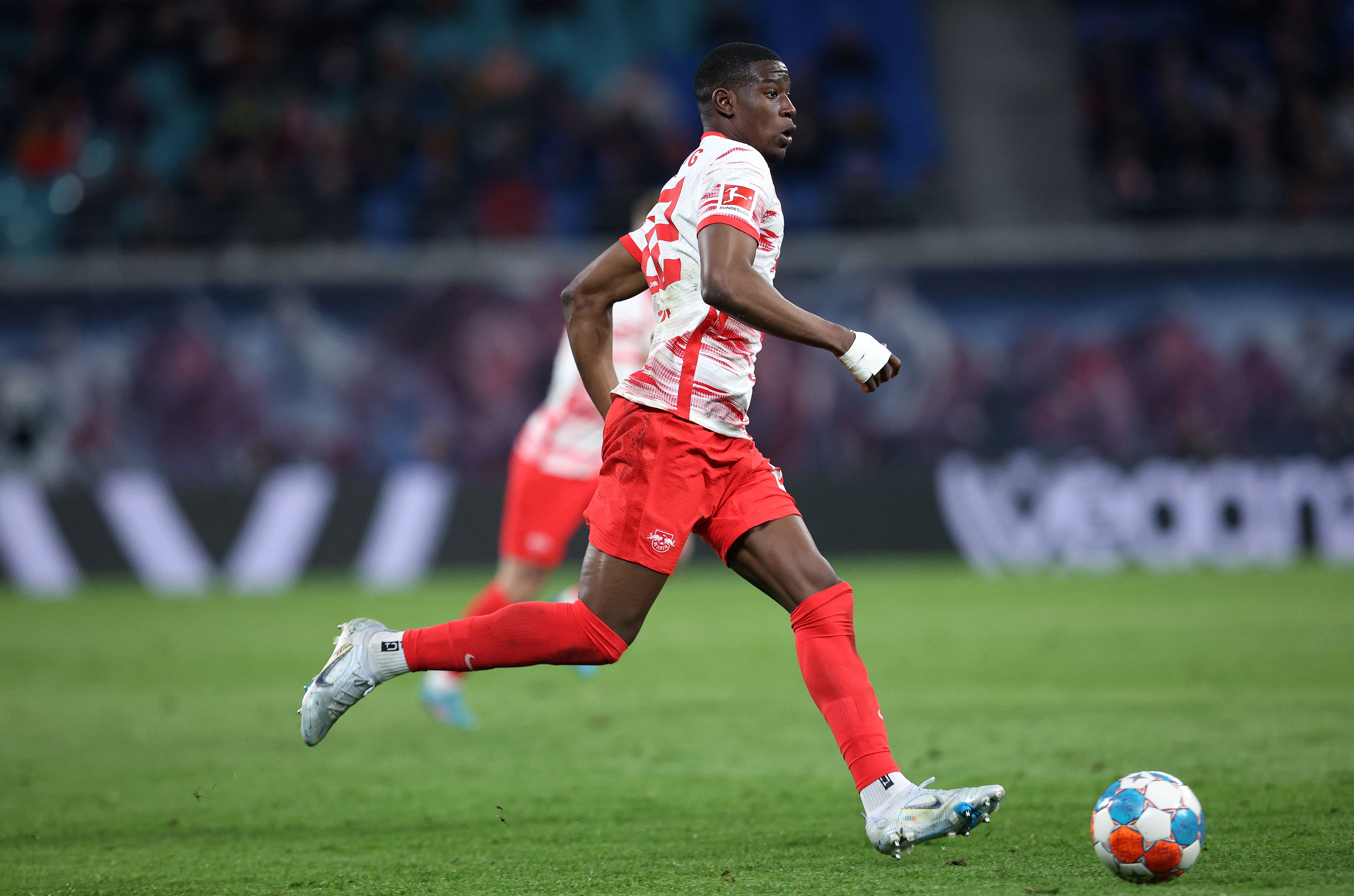 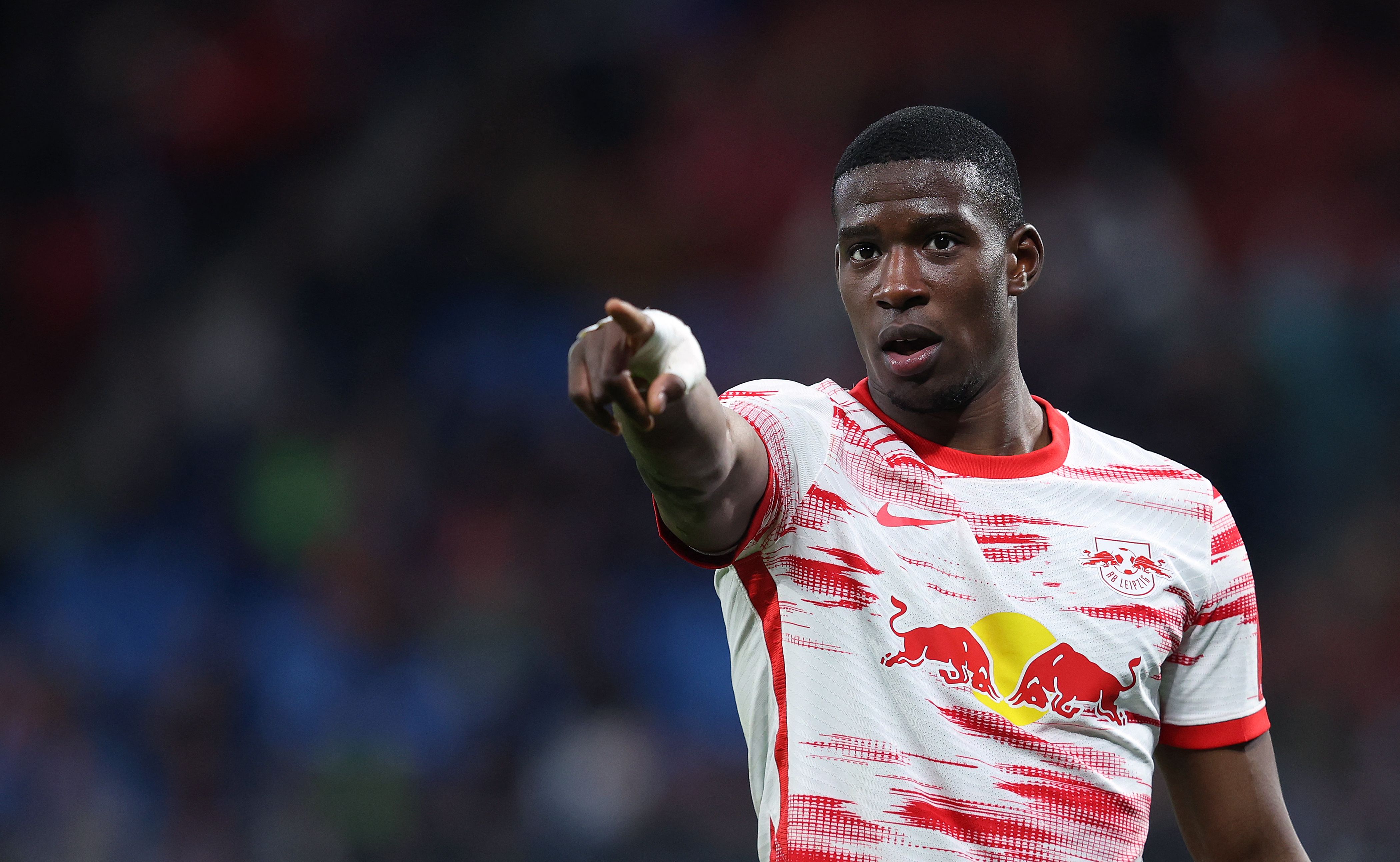