Paris Saint-Germain isn’t hiding its reported pursuit of Manchester United midfielder Paul Pogba. The capital club has engaged in talks with the 28-year-old’s representatives, and according to one report, PSG is close to reaching an agreement with the player.

Despite the updates over Pogba’s interest in perhaps playing for the French giants, there’s one thing missing, discussions with the English club. The Manchester Evening News reports that PSG has yet to contact the Premier League side to work out a possible transfer. 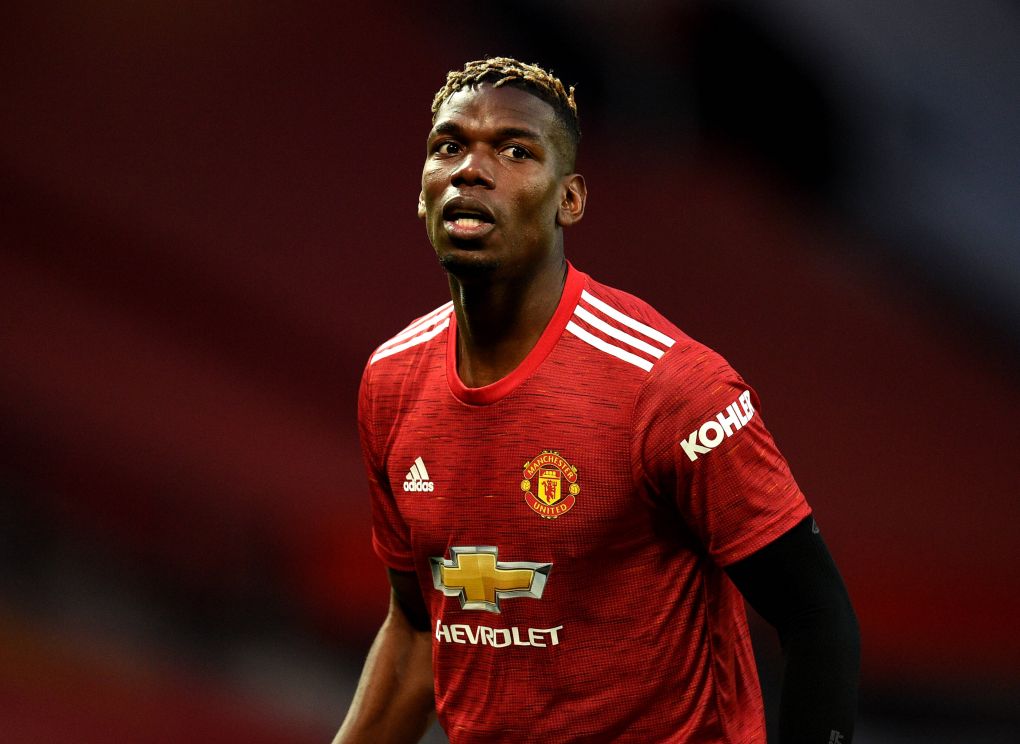 The midfielder only has one year left on his contract, and Pogba’s brother, Mathias, warned The Red Devils in February that they risked losing their star player on a free when his contract expires in 2022.

Furthermore, Pogba’s agent, Mino Raiola, stated to an Italian media outlet in December that his client’s time with Manchester United was over.

Pogba’s desire for a new challenge and contend for a UEFA Champions League crown is what PSG hopes to exploit as they’ll eventually have talks with Manchester United over a Pogba transfer.