Paris Saint-Germain has a log jam at goalkeeper, and sporting director Leonardo has the task of finding those who aren’t Keylor Navas and Gianluigi Donnarumma.

One of the players on the way out is Sergio Rico. The 27-year-old has been linked to clubs such as Olympiacos FC, and Beşiktaş JK has reportedly expressed interest in the Spain international. 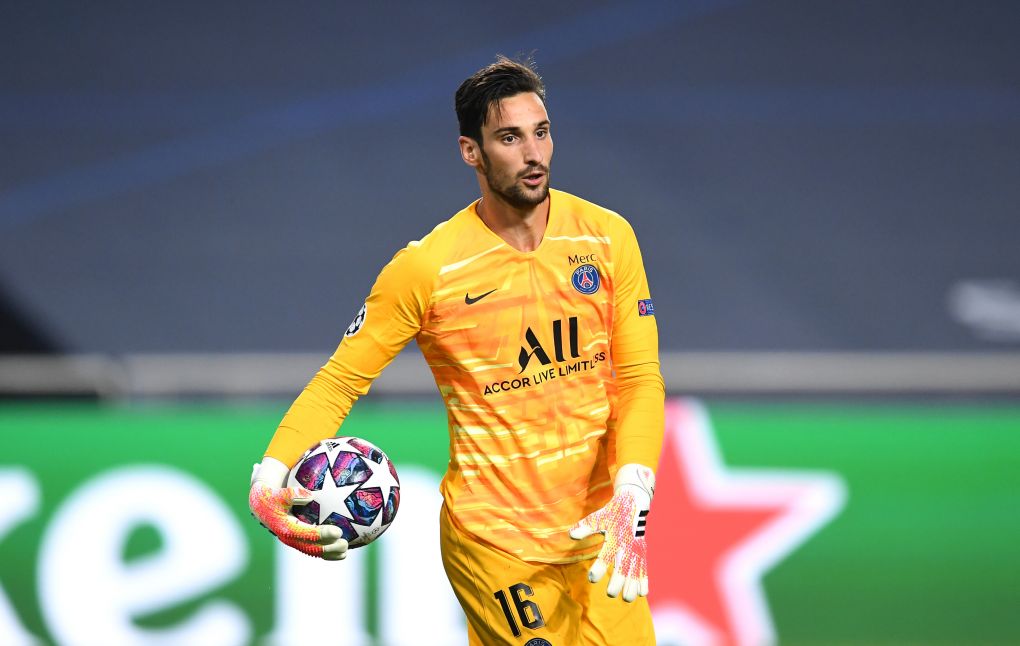 Foot Mercato reports that there’s a new club in the fold for Rico and its fellow French club Lille OSC. Following the sale of Mike Maignan to AC Milan at the beginning of the summer transfer window, the Ligue 1 champions need to find a goalkeeper.

There are no further details on what type of deal Lille will want for Rico or whether the PSG goalkeeper wants to head there, but it is a viable option for Rico. The Spain international remains in a top-five league in Europe and will play UEFA Champions League football should he decide to venture there.