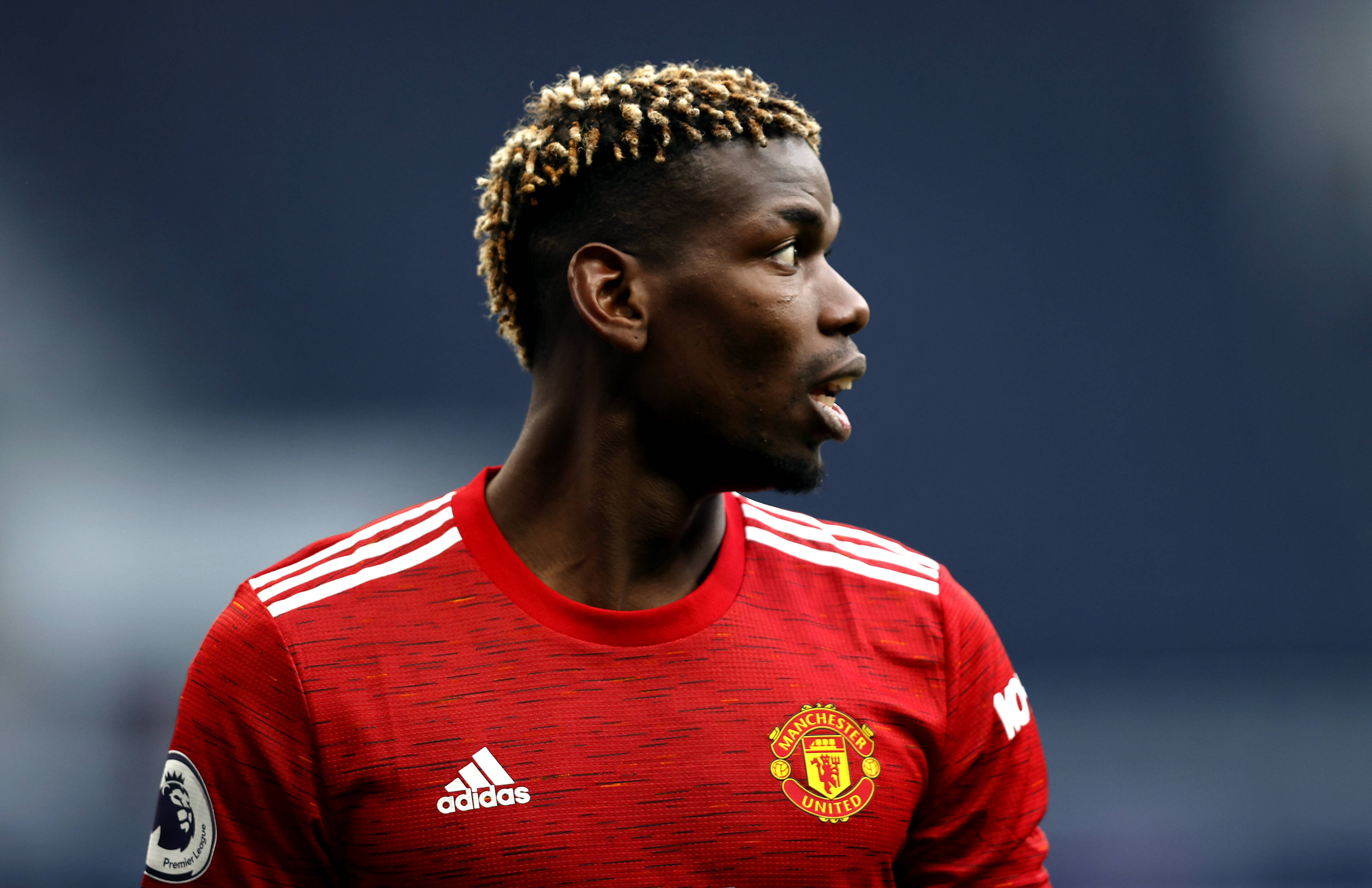 Social media platforms aren’t an indication of how an entire supporter base feels about a particular move that a club is pondering, but it is a loud one.

It’s why, when taking a quick look that many Paris Saint-Germain supporters are in favor of a transfer for Manchester United midfielder Paul Pogba.

However, there’s a banner in front of the Parc des Princes against the arrival of the 28-year-old despite being a world champion with the France national team and a Parisian.

“Pogba, you should listen to your mother, she doesn’t want you here, neither do we,” the banner read which was relayed by RMC Sport. 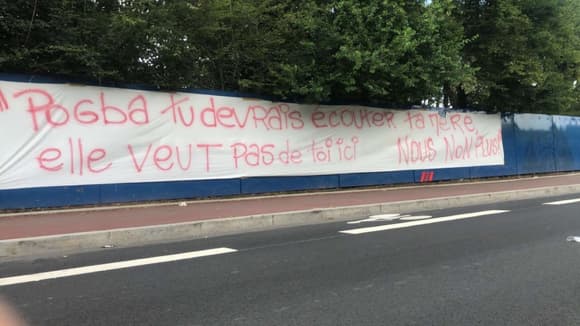