Paris Saint-Germain players have been victims of robberies, with Marquinhos and Ángel Di María facing a scary moment earlier this year as their family members were inside when these incidents happen.

Now it seems another member of the capital club squad has seen their home attacked by invaders. Currently on vacation in Brazil, Le Parisien (via Foot01) reports that Neymar Jr. is the latest victim of an attempted robbery as two men tried to break into his home in Paris.

The 29-year-old has a home security system installed where he stays during the season, which did its job when it called the police to try to stop the attackers. 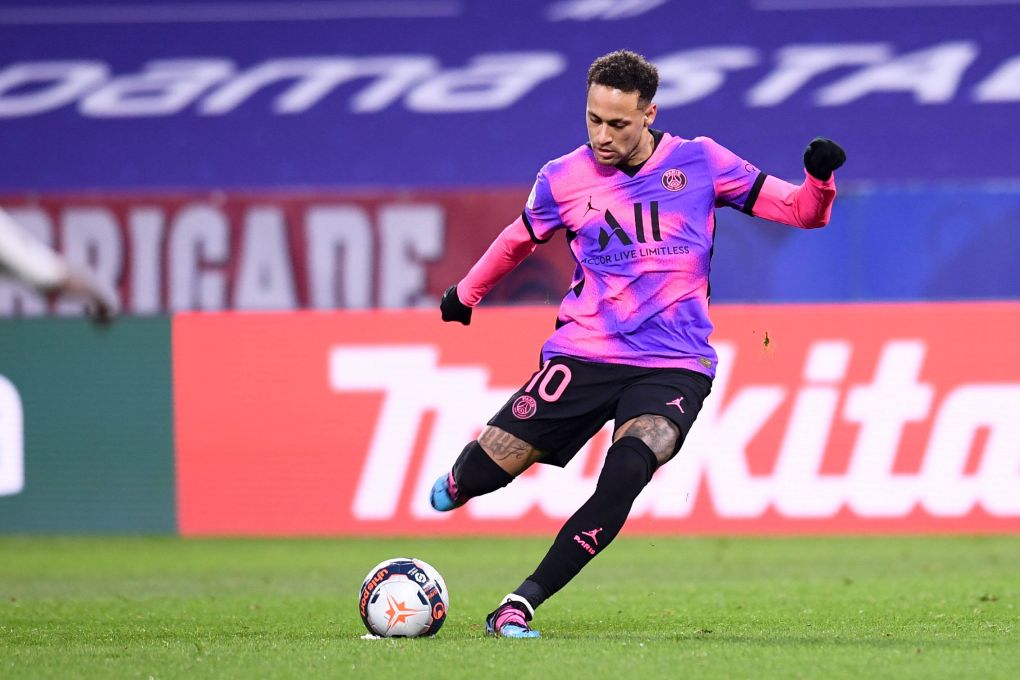 Police arrived on the scene quickly, but despite patrolling the area, they could not find the two individuals who fled the scene. Whatever home system that Neymar has installed into his Parisian home is one that every player should have.

If they can’t stop the robberies from occurring, at least have a home system that can call authorities and have them report to the scene within minutes.