Since arriving at PSG in 2017 from FC Barcelona, Neymar Jr. has found himself in a legal battle with the Spanish club regarding numerous complaints concerning bonuses. After several years of conflicts between the two parties have finally settled.

Barcelona announced in a press release that they, along with Neymar, are signing a transactional agreement to end legal actions that were pending between both parties: three cases in the labor jurisdiction and one civil proceeding. 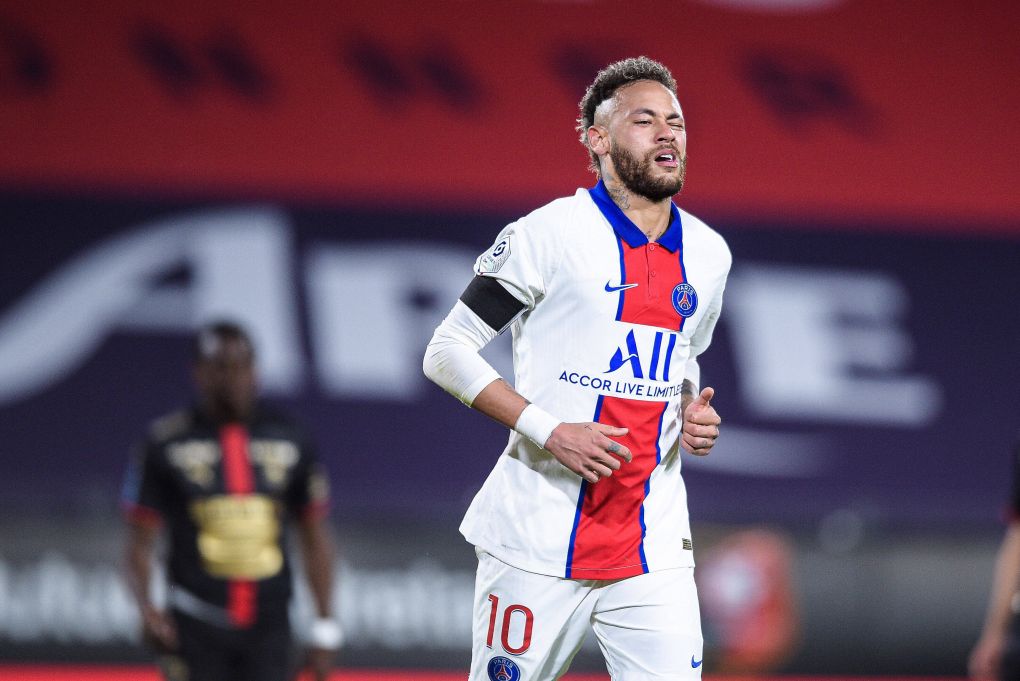 This settlement between the two parties should end any link that Neymar has with his former club. Despite various rumors surfacing in the Spanish media over a possible return to Barcelona, the 29-year-old continued to remain in Paris.

Now with a new contract extension, Neymar can put Barcelona behind them entirely and focus on the next few years with the capital club. The Brazil international will spend the remaining years of his prime with PSG before he likely heads back to Brazil to finish his career.