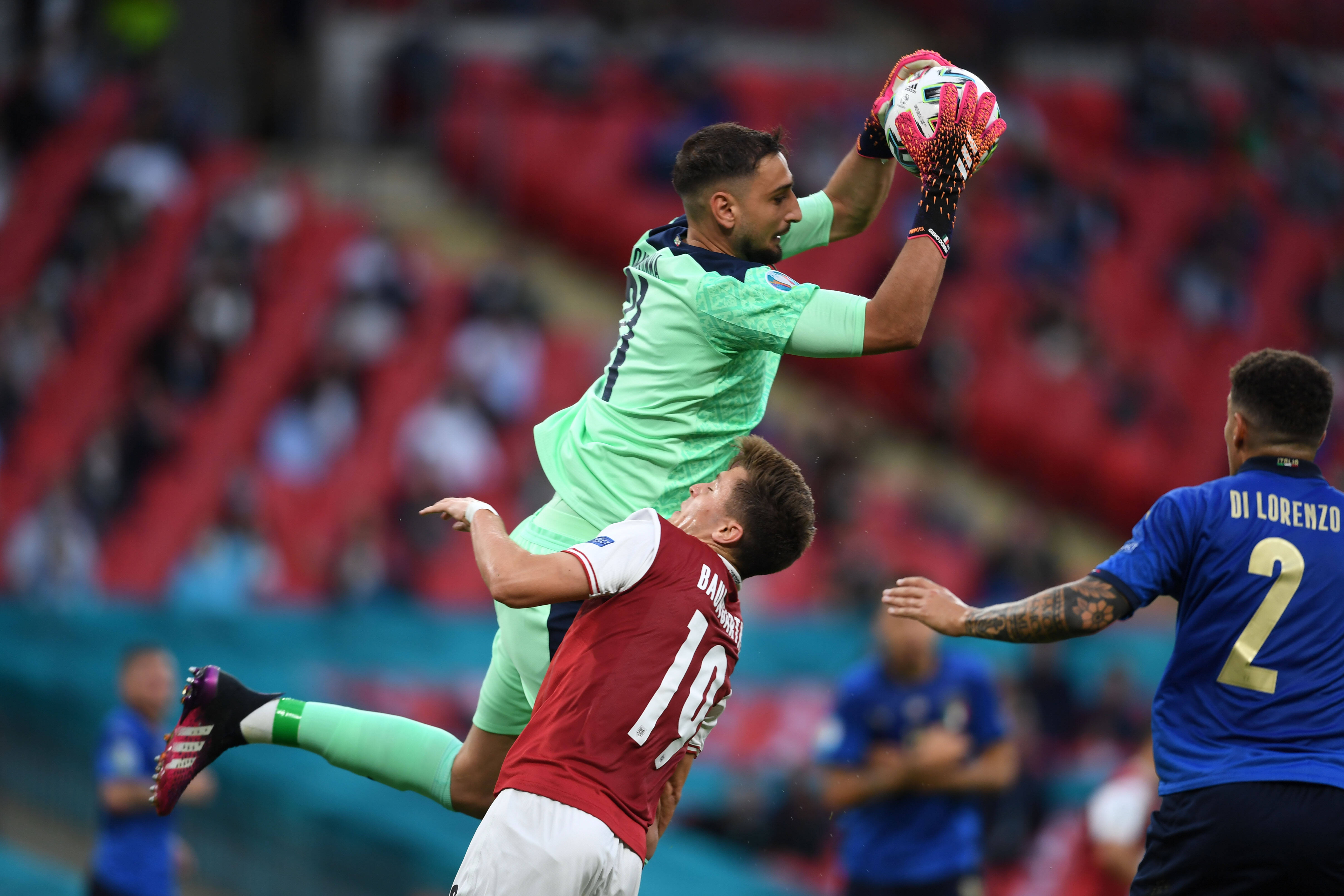 News
‘Instead, He Goes to PSG’ – Former Italian Forward Criticizes the Decision of Gianluigi Donnarumma to Join Paris SG
By Eduardo - 15 July 2021, 17:08

Antonio Cassano spent a good chunk of his career with AS Roma and mainly played in Serie A. Well, the former forward had some harsh criticism for new Paris Saint-Germain goalkeeper Gianluigi Donnarumma.

In an interview with Bobo TV (via Canal Supporters), Cassano stated his doubts regarding the 22-year-old’s signing and whether he is the best goalkeeper in the world.

The former Roma forward stated that if Donnarumma is the best goalkeeper, he wouldn’t be signing with PSG.

“Why, if he’s the strongest goalkeeper in the world, don’t Bayern Munich, Real Madrid, or FC Barcelona buy him? Neuer is 35; if so, he is the best goalkeeper around. Take Courtois and Ter Stegen and send them back. Instead, he goes to PSG,” Cassano said.

For Cassano, the young Italian goalkeeper, a recent winner of the UEFA Euros where he was decisive in the penalty shootout and named MVP of the final, should have bet on another big club and unseat its goalkeeper.

It’s the same type of criticism that Neymar Jr. has seen during his time with the French giants. The best player at their position, for some reason, can’t be playing with PSG.

Nonetheless, Donnarumma is now with Les Parisiens, and some people will need to come to gripes since he’ll be there until 2026.