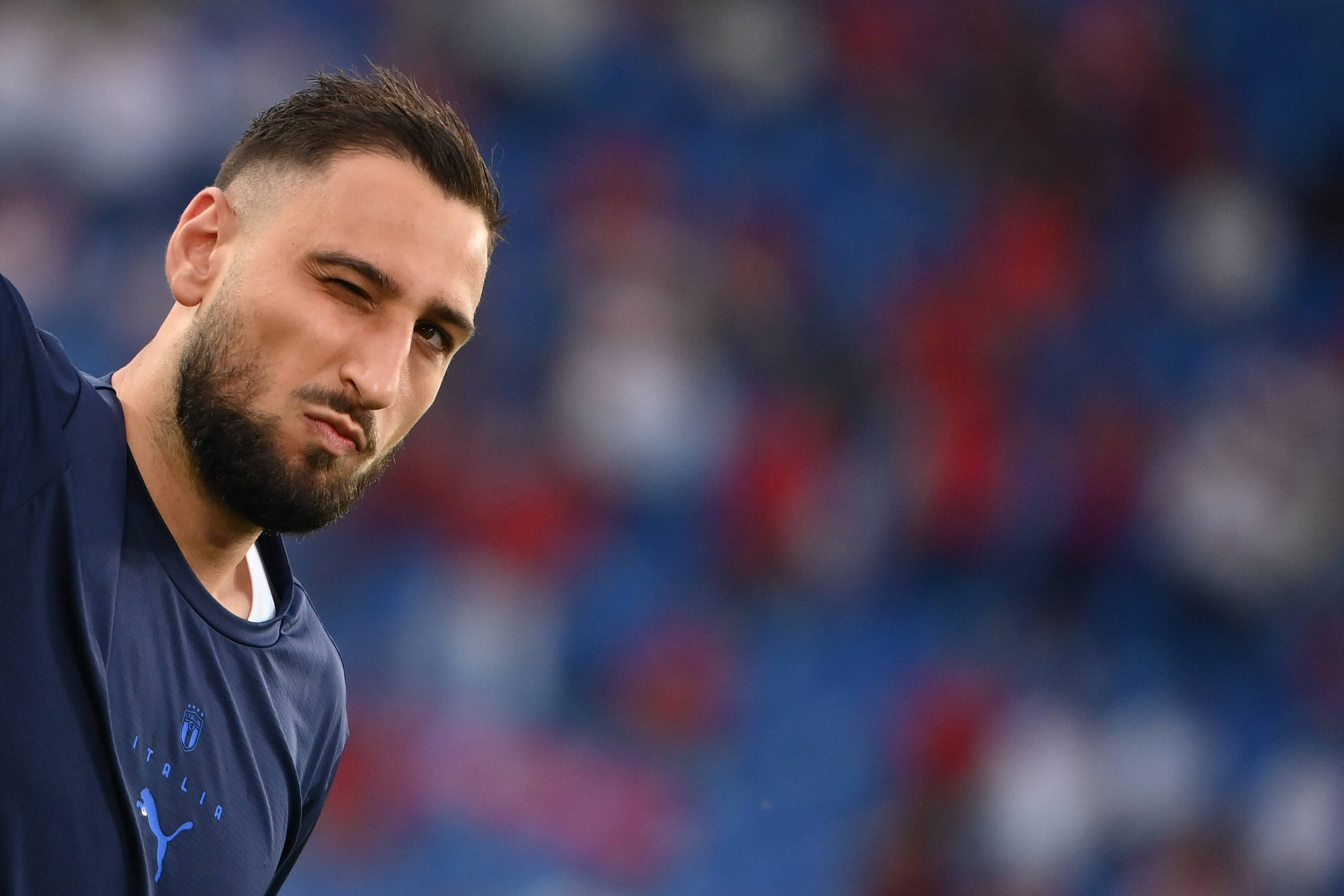 It seems as though it’s a matter of time before AC Milan goalkeeper Gianluigi Donnarumma becomes the second addition to the Paris Saint-Germain squad this summer transfer window. The 22-year-old will arrive at the French capital on a free transfer and plans to sign a five-year contract with PSG.

Italy national team manager Roberto Mancini spoke to the media ahead of their match against Switzerland. One question asked of the Italian tactician was his thoughts on Donnarumma joining the French giants.

“I don’t know what will happen; I don’t know anything. Donnarumma is a great goalkeeper; if he were to go to Paris, he would make a good choice,” Mancini said.