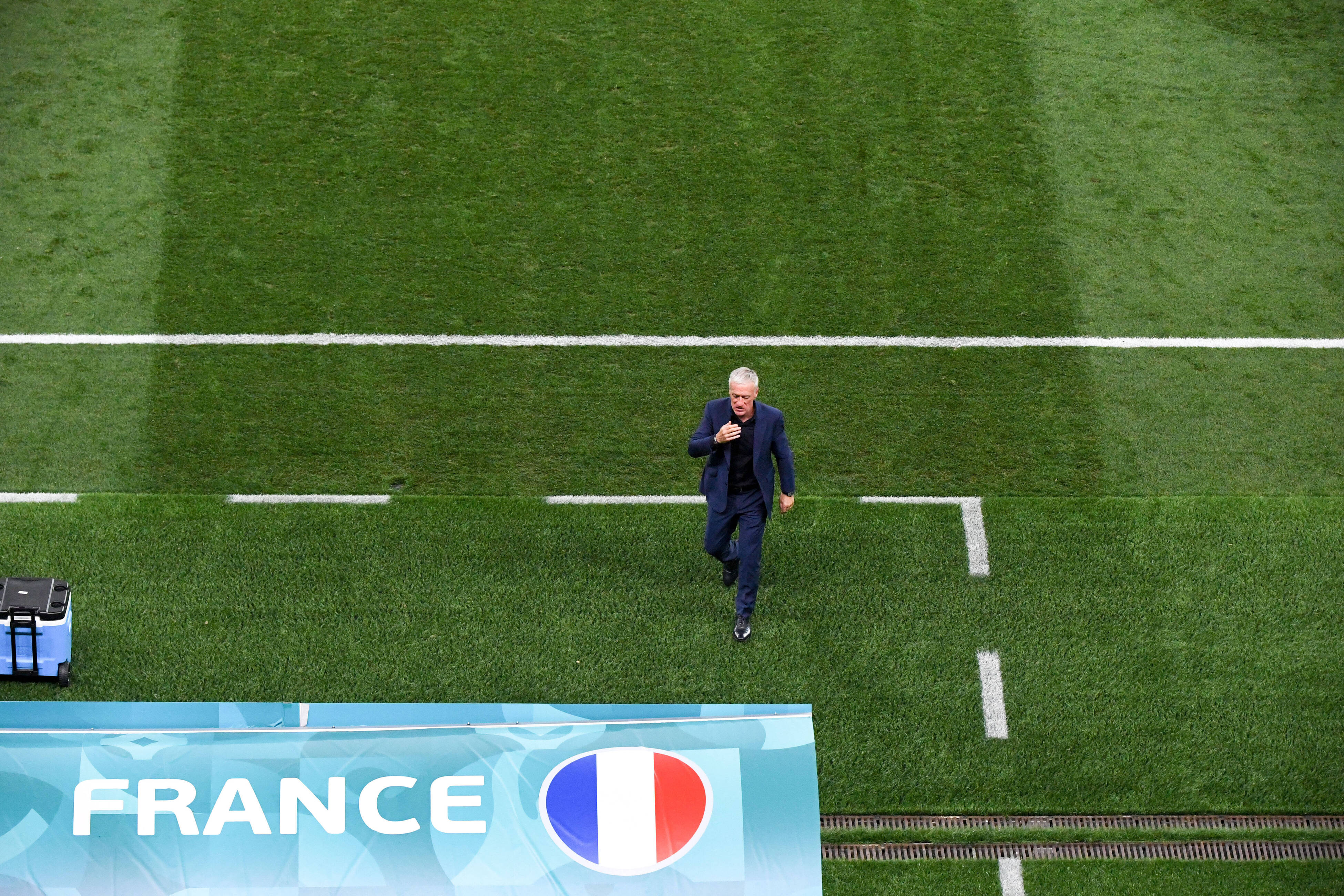 For France and Switzerland, 90 minutes and extra time were not enough as the two nations went to penalty kicks. Two Paris Saint-Germain players would feature in the five shots for France.

Didier Deschamps called up Presnel Kimpembe and Kylian Mbappé to take the shots. Kimpembe would convert his shot; however, it was Mbappé who missed as Switzerland goalkeeper Yann Sommer would stop his shot.

The stop clinched Switzerland the victory and sent the favorite home in what many will see as a disappointing tournament, especially for Mbappé.