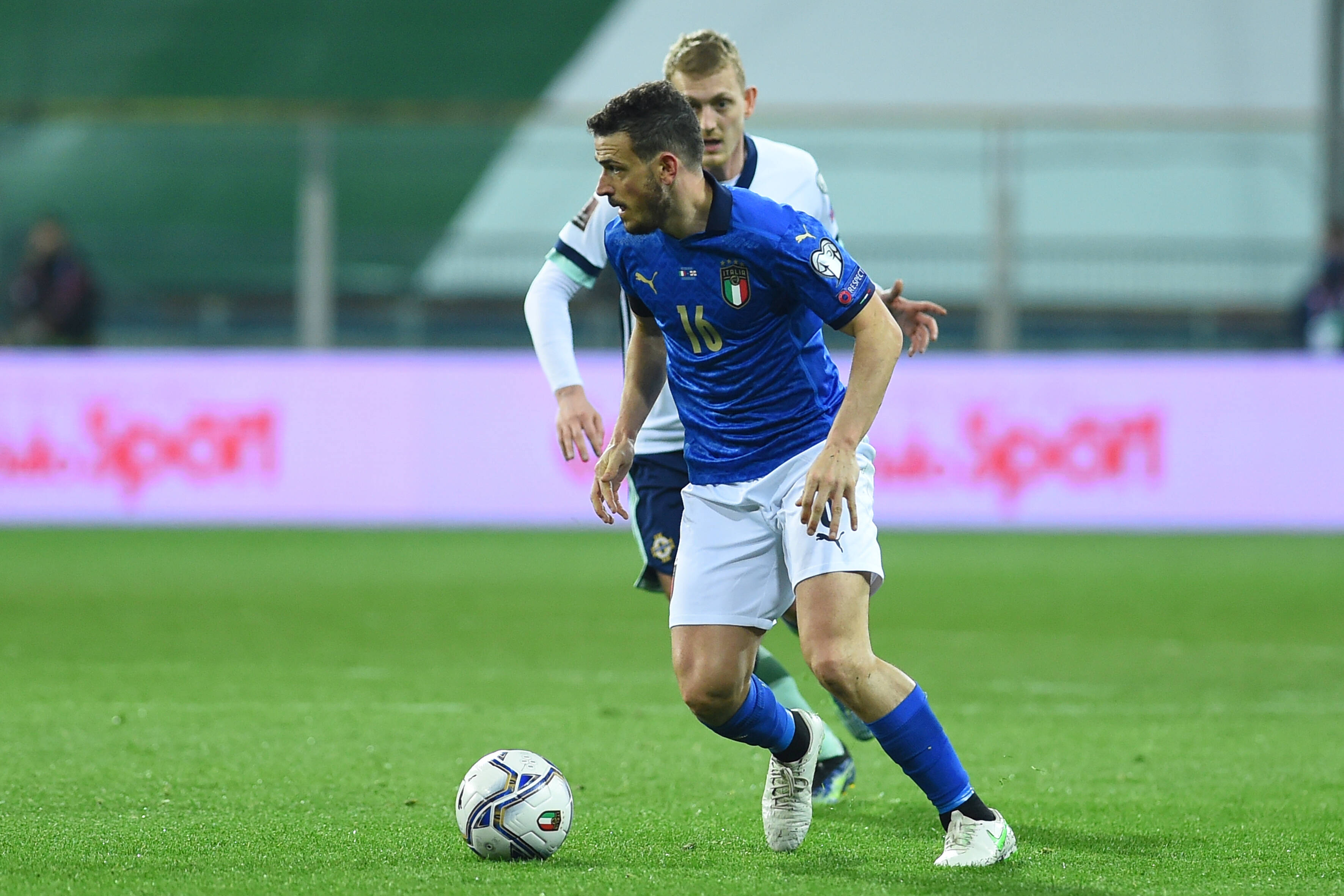 Paris Saint-Germain full-back Alessandro Florenzi is on track to miss Italy’s upcoming massive Euro 2020 Round of 16 clash against Austria, according to a report from the Italian-based outlet Il Messaggero.

Florenzi picked up a calf injury during the first half of Italy’s Euro 2020 opener against Turkey.

The PSG talent went on to miss Italy’s next two group stage fixtures against Switzerland and Wales due to the injury.

In Florenzi’s place, Italian national team manager Roberto Mancini elected to start Napoli’s Giovanni Di Lorenzo for the fixture against Switzerland and Atalanta’s Rafael Toloi for the match against Wales.

Mancini is now slated to rule out Florenzi from Italy’s upcoming showdown with Austria, as the Italian manager is leaning towards Di Lorenzo to instead start out at the right-back position.

For now, Florenzi is in a race to be cleared for in-game action, especially as he aims to return to Italy’s starting lineup over the upcoming Euro 2020 knockout stage. 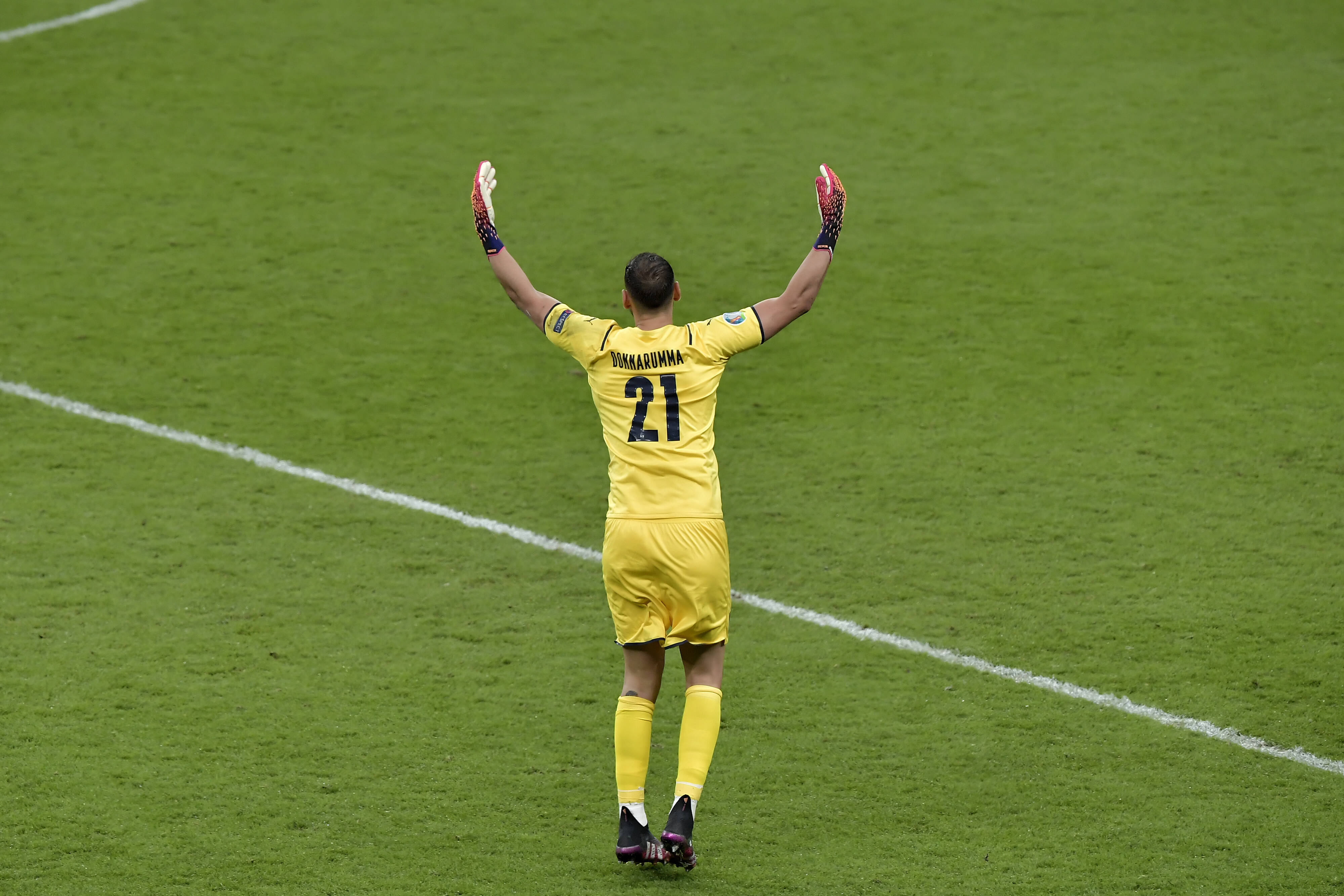