Paris Saint-Germain president Nasser Al-Khelaïfi recently spoke about the future regarding forward Kylian Mbappé; the club chief stated that the capital club wouldn’t sell the player and won’t allow him to leave on a free transfer.

Now some viewed these comments as holding Mbappé hostage, which is why the “#FreeMbappe” began trending on Twitter. Nonetheless, the statement is intended for Real Madrid and the Spanish media. They continue to lurk as they want a transfer for the 22-year-old, which seems to have worked.

According to Diario AS, Florentino Pérez and the Real Madrid senior executives seem ready to resign from the idea of pursuing Mbappé. The report states those at the leadership of Los Blancos fear Al-Khelaïfi’s comments over not letting the player leave on a free transfer. 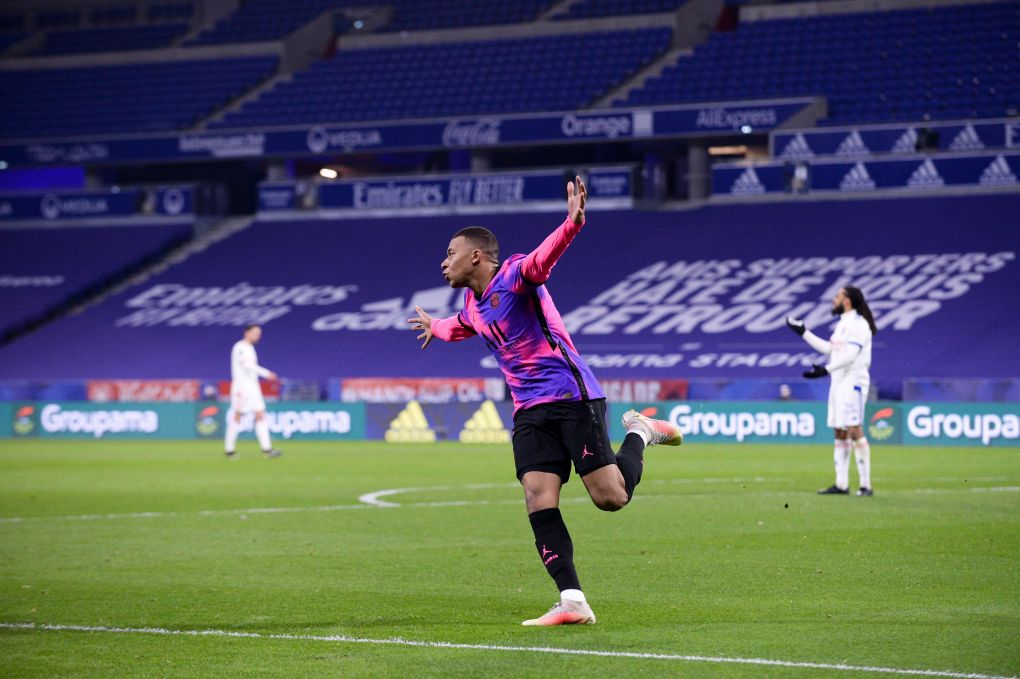 The Spanish media elaborates by stating Real Madrid thinks that PSG will put a contract with so many zeros that Mbappé can’t turn down the contract. AS also speculates that the French giants could hand their young superstar a contract with an annual salary of €80 million gross (€40 net), a number far from being afforded by Real Madrid.

Los Blancos believe PSG will do everything within its power to keep Mbappé, and the Spanish club appears resigning to the idea that it’s going to be a summer with no Mbappé or Erling Haaland.