Paris Saint-Germain wants to address their midfield this summer as the club makes drastic changes to its squad. Various names have surfaced, and the latest being Juventus FC Rodrigo Bentancur.

According to Argentine journalist Julio Pavoni, PSG, and Chelsea FC are two clubs expressing interest in the Uruguay international.

Now it should be mention that a percentage of a resale by Juventus would head to Argentina. South American giant Boca Juniors tact on a resale percentage option when they sold Bentancur to Juventus in 2017. 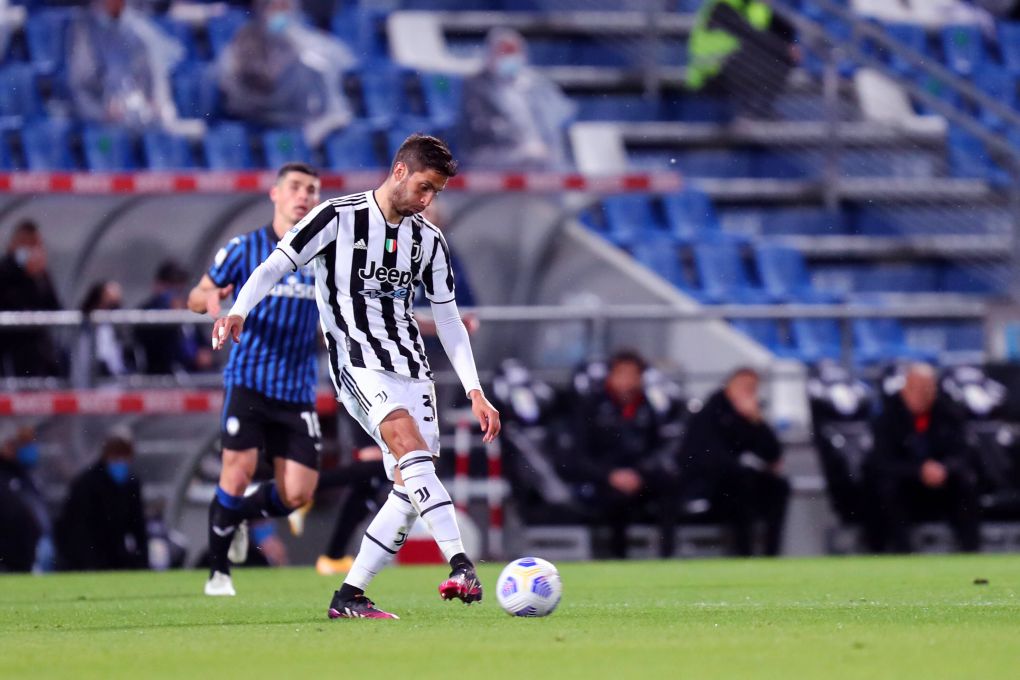 The 24-year-old plays mainly as a central midfielder and has made 155 appearances for Juventus while registering three goals along with 15 assists during his time in Turin.

When it comes to a potential cost for Bentancur, Transfermarkt places the Juventus midfielder’s transfer value at €35-million. Should a pursuit of Eduardo Camavinga become too expensive or perhaps a hail mary for Paul Pogba not work out, perhaps PSG pursues someone like Bentancur.

For now, it’s only another rumor that could have some legs.