Paris Saint-Germain is in the market for another central defender. The capital club has seen its name in connection with defenders like Sergio Ramos and Raphaël Varane. However, there’s a new name coming from left field, Piero Hincapié.

According to Estadio Deportivo (via Paris Fans), the French giants are one of seven clubs eyeing the 19-year-old defender currently playing for Argentine club Club Atlético Talleres. As mentioned, there’s a long list of clubs that monitor the teenager with Atlético Madrid, AC Milan, Celtic Glasgow, RC Lens, AS Roma, and Bayern Munich all have an interest. 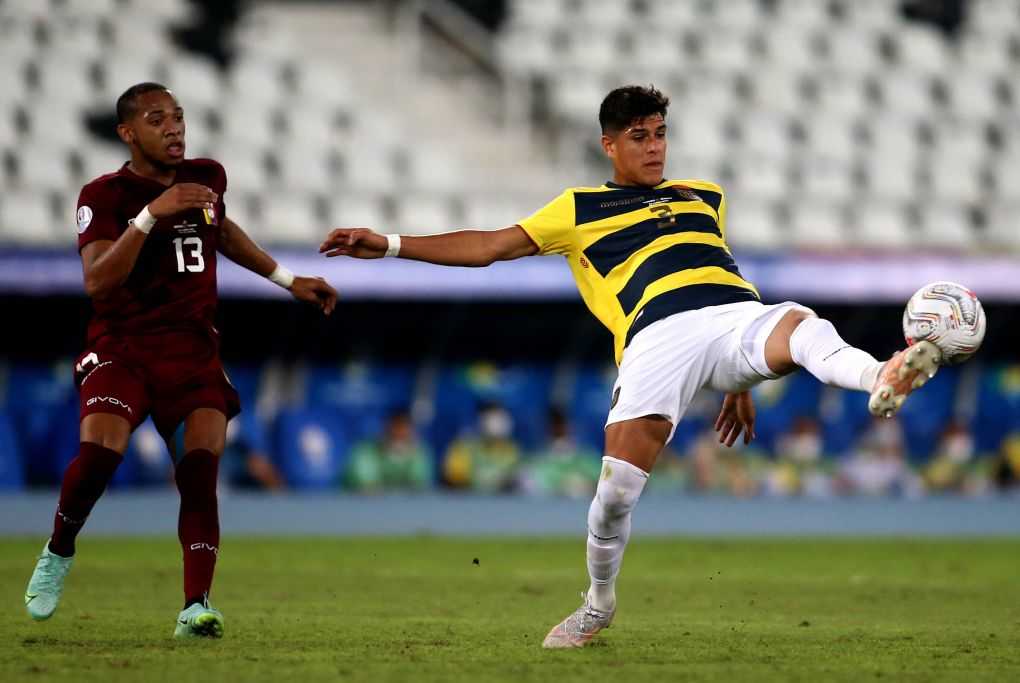 Should Les Parisiens beat out these clubs, it would mean two things. The possible transfer for the Ecuador international would allow him to learn behind Marquinhos and Presnal Kimpembe. Furthermore, a potential transfer means Leonardo is betting on the upside of the Talleres defender.

This move isn’t strange, considering what he did with Marqunhos when Leonardo purchased him as a 19-year-old. Perhaps the club chief hopes he can replicate the transfer again.

When it comes to the potential cost, the Spanish media outlet believes the Argentine side wants €10-million.