Alessandro Florenzi spent last season on loan with Paris Saint-Germain from AS Roma. The 30-year-old had his moments, but it’s clear if the capital club wants to win the UEFA Champions League, they’ll need a world-class right-back.

The need to upgrade the position has the French giants pursuing Inter Milan defender Achraf Hakimi. The Italian club needs to sell, and Les Parisiens need a right-back, so negotiations are ongoing.

Nonetheless, many assume that Florenzi is out the door. However, Italian media outlet Corriere dello Sport (via Canal Supporters) reports that the 30-year-old could remain with PSG past this summer. 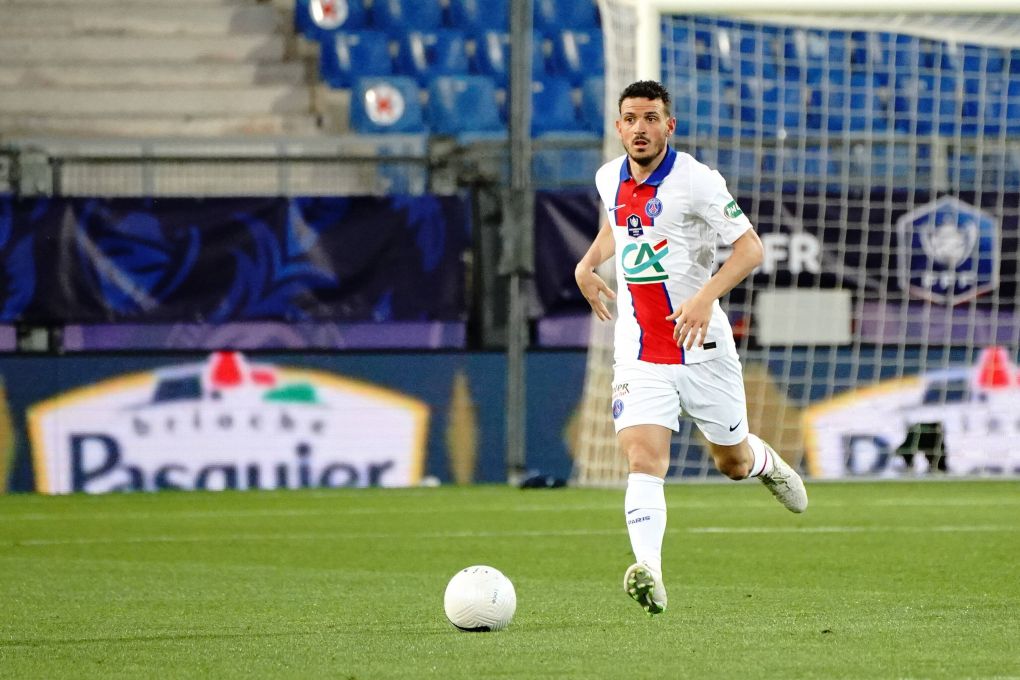 Florenzi has a €9-million option on the loan. Furthermore, his agent Alessandro Lucci will have a meeting with PSG sporting director Leonardo. Florenzi’s representative will discuss whether the club chief will intend to use that option.

The right-back would be a good backup option behind Hakimi or any upgrade at the position. Still, with the 2022 FIFA World Cup around the corner, Florenzi might not be open to a backup role if he hopes to make the Italy squad.

It will be interesting to see what transpires from this meeting and whether PSG officially bids the Italy international farewell this summer.