Gianluigi Donnarumma’s move to Paris Saint-Germain is done as medicals and signed a five-year contract. However, don’t expect an announcement in the coming days.

The recent that there’s no official announcement is due to the player’s agent, Mino Raiola, making a last-minute request. According to TuttoMercatoWeb (via Paris Fans), the goalkeeper asked to wait until the end of the UEFA Euro 2020.

Donnarumma and Italy are heading into the quarterfinals, and he wants to remain 100-percent focused as they take on Belgium. As a result, they won’t formalize the deal until his Euro campaign is over. 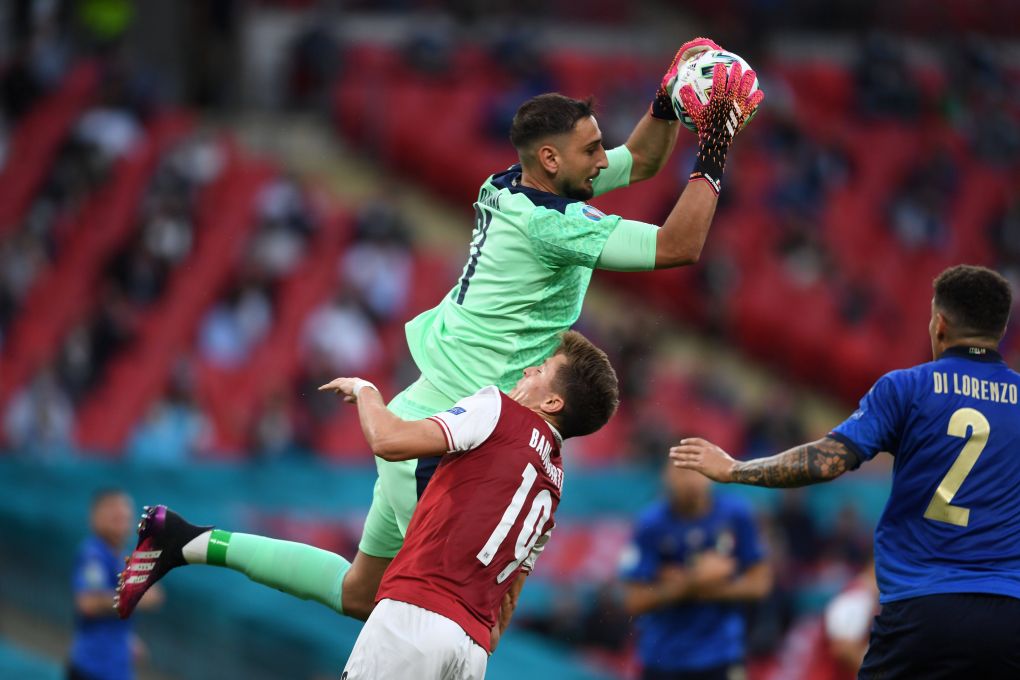 At this point, PSG and the Italian international making any official announcement would come at an inconvenient time for Donnarumma. Discussing his future while looking to advance to the semifinals would seem like a distraction.

Despite the waiting period, the capital club has their goalkeeper of the future, and supporters will need to be a bit patient for the official announcement.