PSG Mercato
PSG Mercato: Georginio Wijnaldum to Have Medical Examinations Within the Next 48 Hours Ahead of Paris SG Arrival
By Eduardo - 7 June 2021, 19:58

Liverpool FC midfielder Georginio Wijnaldum appears to be on his way to Paris Saint-Germain after the capital club came in with an offer that dwarfed FC Barcelona’s in terms of an annual salary.

The Spanish side didn’t budge from its offer and put the ultimatum on the table for Wijnaldum, who had to choose between a club he’s wanted to play for or pursue the better offer with the French giants, which it seems he will do. 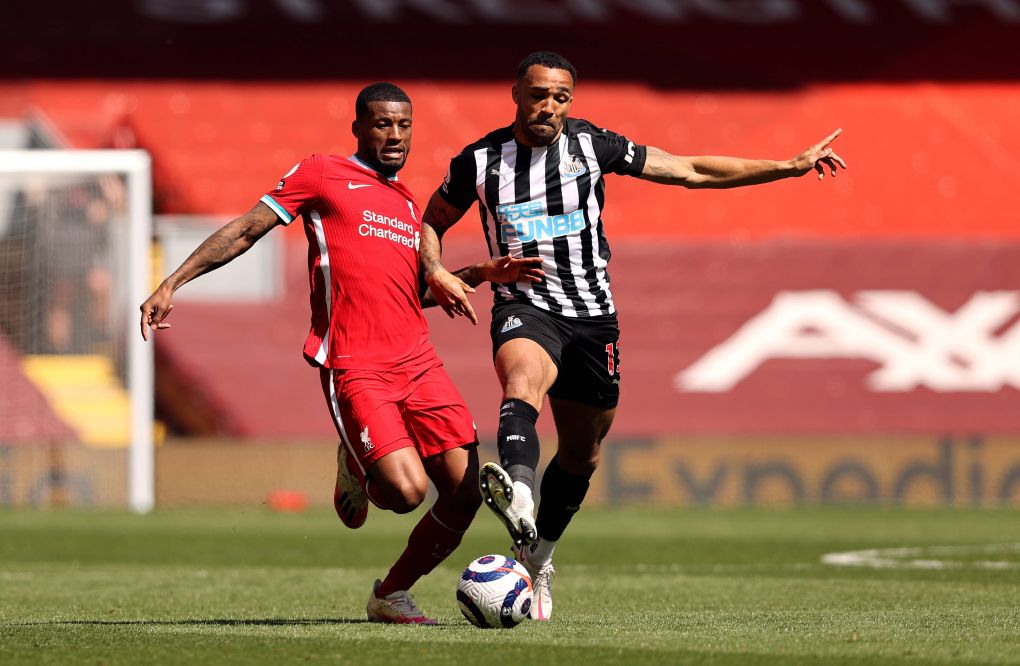 Now it’s only a matter of time before Wijnaldum makes his move to PSG official, which should be in the next 48 hours. According to De Telegraaf (via Paris Fans), both parties finalized the deal this Monday afternoon between PSG sporting director Leonardo and Wijnaldum’s agent.

The 30-year-old will receive the best contract of his career, with more than €10-million per year, with the base salary being €7.5-million plus bonuses. The length of the contract will be for three seasons, and the medical examination should arrive within “48 hours.” That is to say Tuesday for Wednesday.