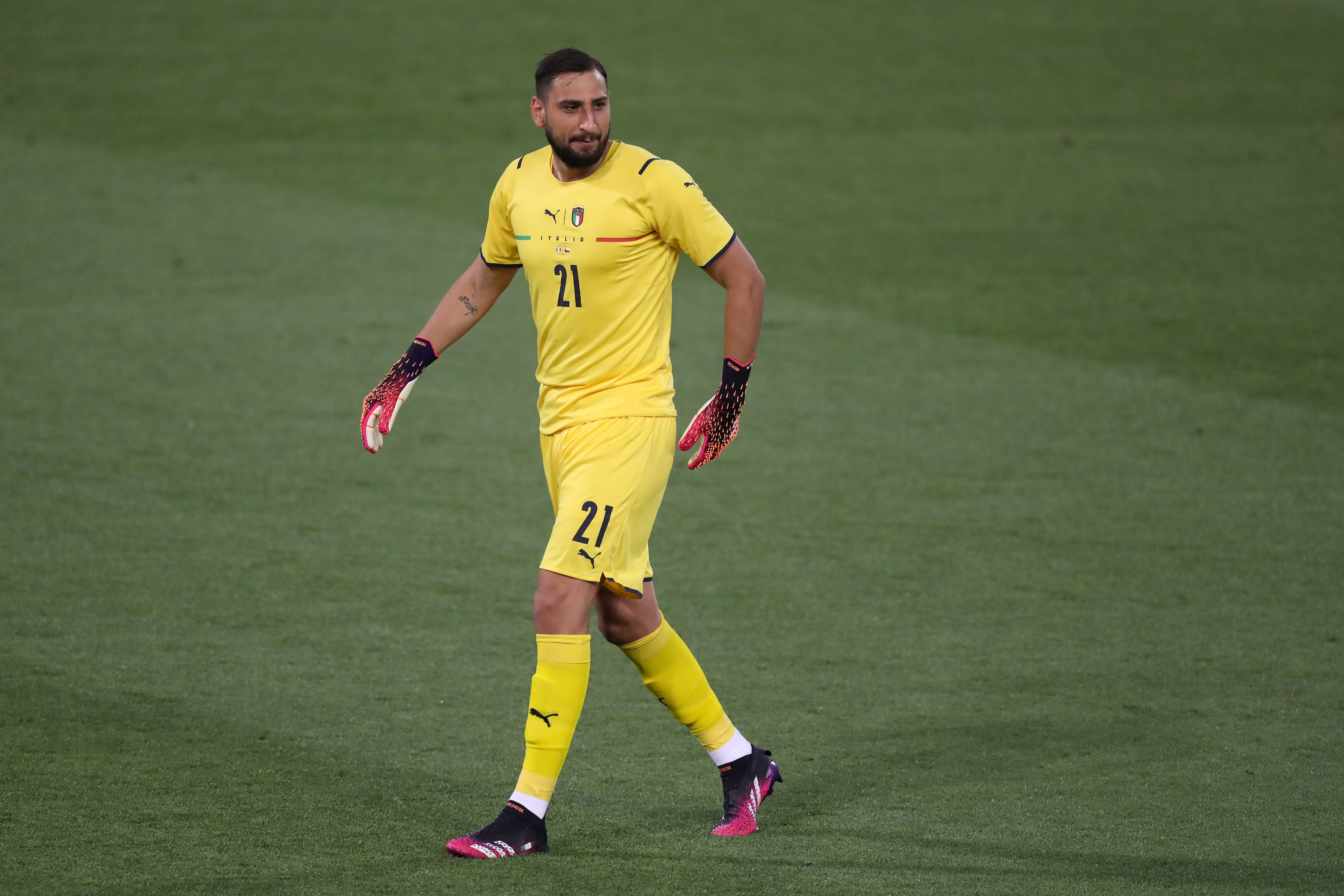 News
New Details Reveal What Persuaded Donnarumma to Reportedly Sign Off on a PSG Move
By Steve Zavala - 8 June 2021, 8:30

The Italian goalkeeper will reportedly sign a five-year contract deal with PSG that will see him earn a staggering €12 million per year. This contract also includes bonuses and in total, the deal will make the 22-year-old one of the highest-paid goalkeepers in world football today.

For the moment, Donnarumma will still need to undergo his medical tests, which may come before the start of the Italian national team’s Euro 2020 run.

Aside from the yearly salary that he will earn, there is another key reason as to why Donnarumma has elected to join PSG despite the rumored interest from the likes of Barcelona and Juventus.

Di Marzio further adds that Donnarumma will not be going out on loan once he officially signs his new deal with PSG. Instead, he will be granted the opportunity to compete with Keylor Navas for PSG’s starting goalkeeper role next season.

Navas just agreed to a two-year contract extension deal with PSG in April. The former Real Madrid goalkeeper earned this deal thanks to his superb performances for the Ligue 1 giants over the season, which included the Champions League Man of the Match-winning showing against Barca in the Round of 16 second leg.

Donnarumma and Navas will thus now look ahead to battling it out to see who will be PSG’s go-to starting goalkeeper next season.