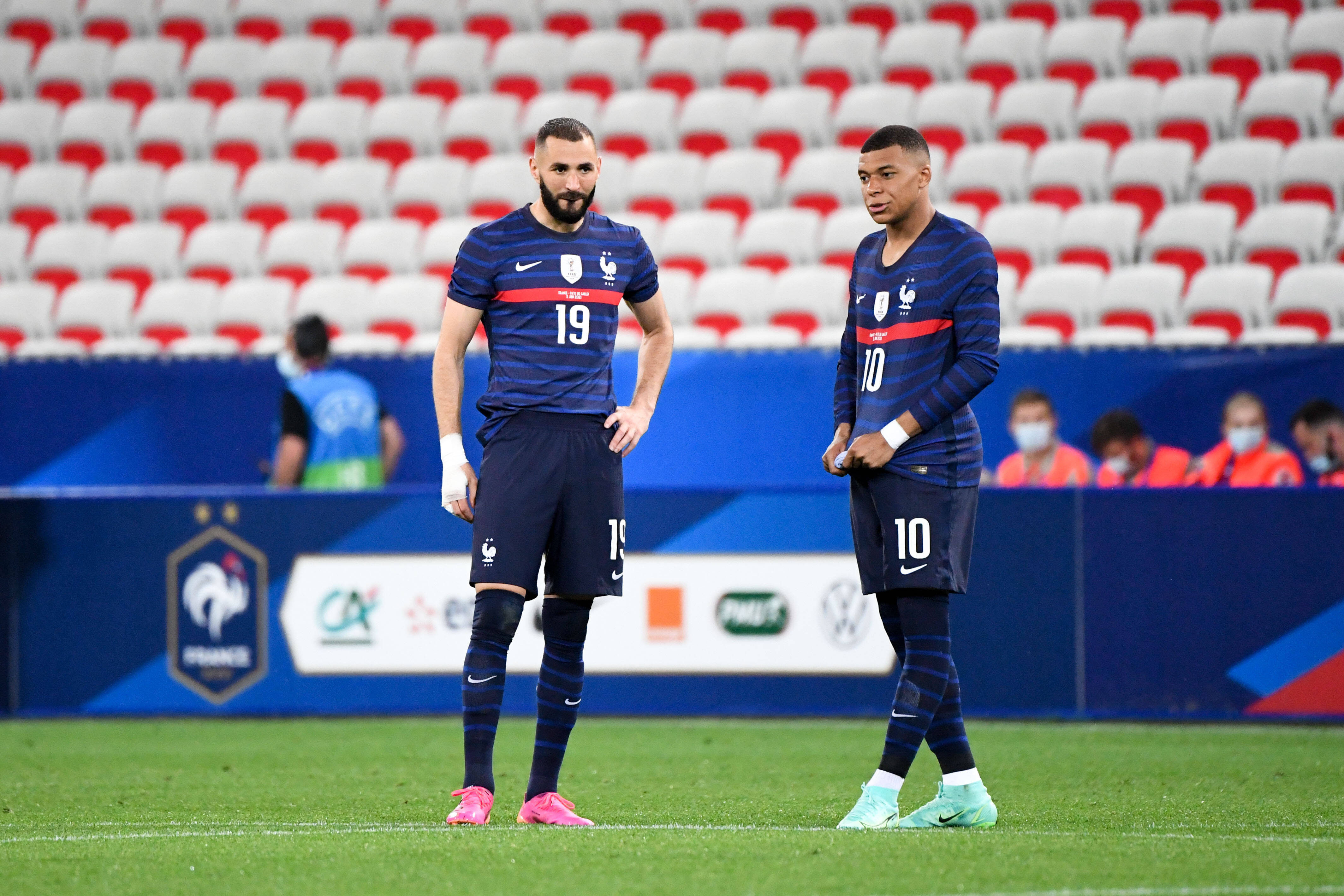 The France national team will see Karim Benzema play alongside Kylian Mbappé in the attack. As the French squad prepares for a tough group with Portugal and Germany, Benzema spoke about playing with the 22-year-old.

France has only played two friendlies in preparation for the UEFA European Championship. However, the veteran striker stated in an interview with Téléfoot (via Canal Supporters) that he enjoys playing with the Paris Saint-Germain forward.

“I had seen him on TV, I had already played against him in a club. For his young age, he is already one of the best. I really like playing with him, I have a lot of fun because he’s someone who can make a difference at any time,” Benzema said. 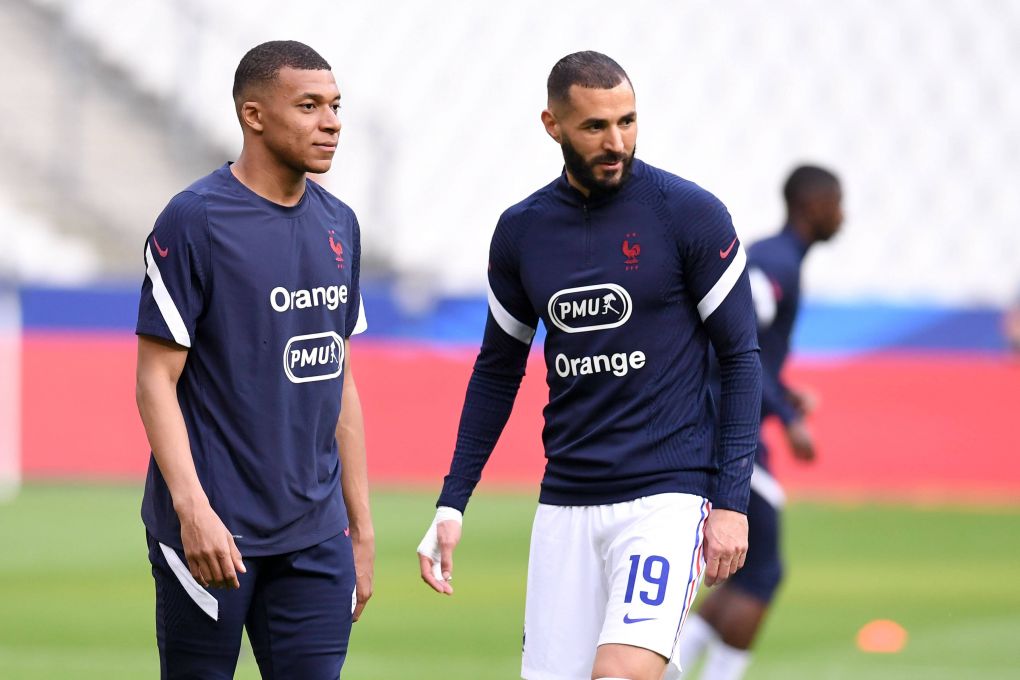 After winning the 2018 FIFA World Cup in Russia, France wants to secure back-to-back international trophies. Nonetheless, they’ll have a difficult task considering one European heavyweight will be going home early.

In their fixtures against Germany and Portugal, France will rely on Benzema and Mbappé. Les Bleus want to make sure that they’re not the ones heading home following the completion of the group stage.

Tuesday will see France and Germany battle it out in what is the group of death for the Euros.