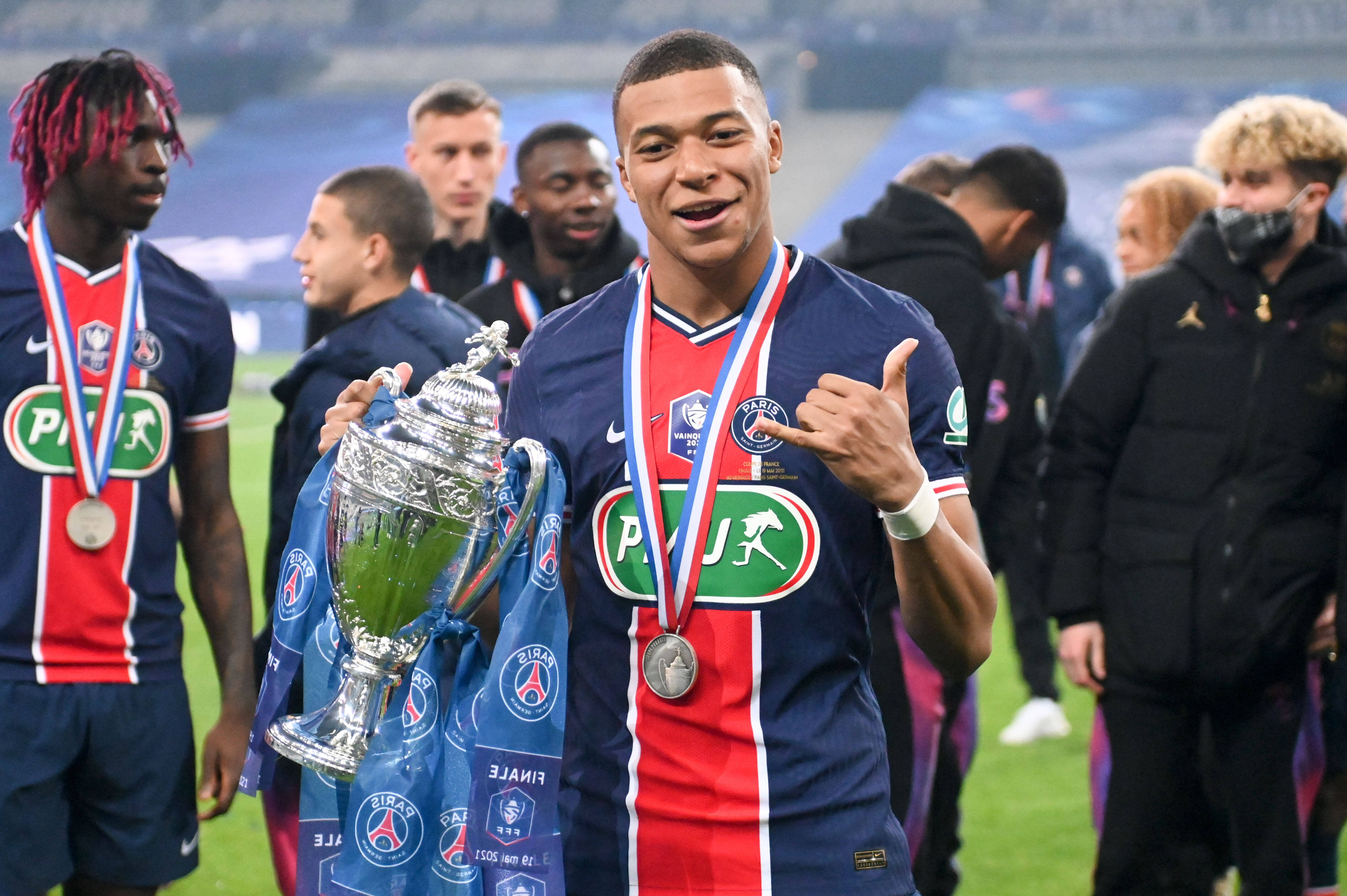 Paris Saint-Germain came away with a 2-0 victory over AS Monaco in the Coupe de France final.

Kylian Mbappé featured in both goals for the capital club as he took advantage of a mistake from Axel Disasi and provided the assist for the Mauro Icardi strike. The 22-year-old would score the second goal at the 81st minute to put the dagger Monaco’s hopes of a come-from-behind win.

After the match, Monaco manager Niko Kovač spoke to the media at a press conference where Canal Supporters relayed his comments regarding Mbappé’s performance.

“[Mbappé] is for me, at the moment, the best player in the world,” Kovač said. “The first goal, we know it comes from a big mistake, but it happens, it’s not only because Axel is young, experienced players make [mistakes] too. The second goal is fantastic. Mbappé delivered a fantastic performance, which is why all the clubs are fighting for him. We had it; now we no longer have it.”