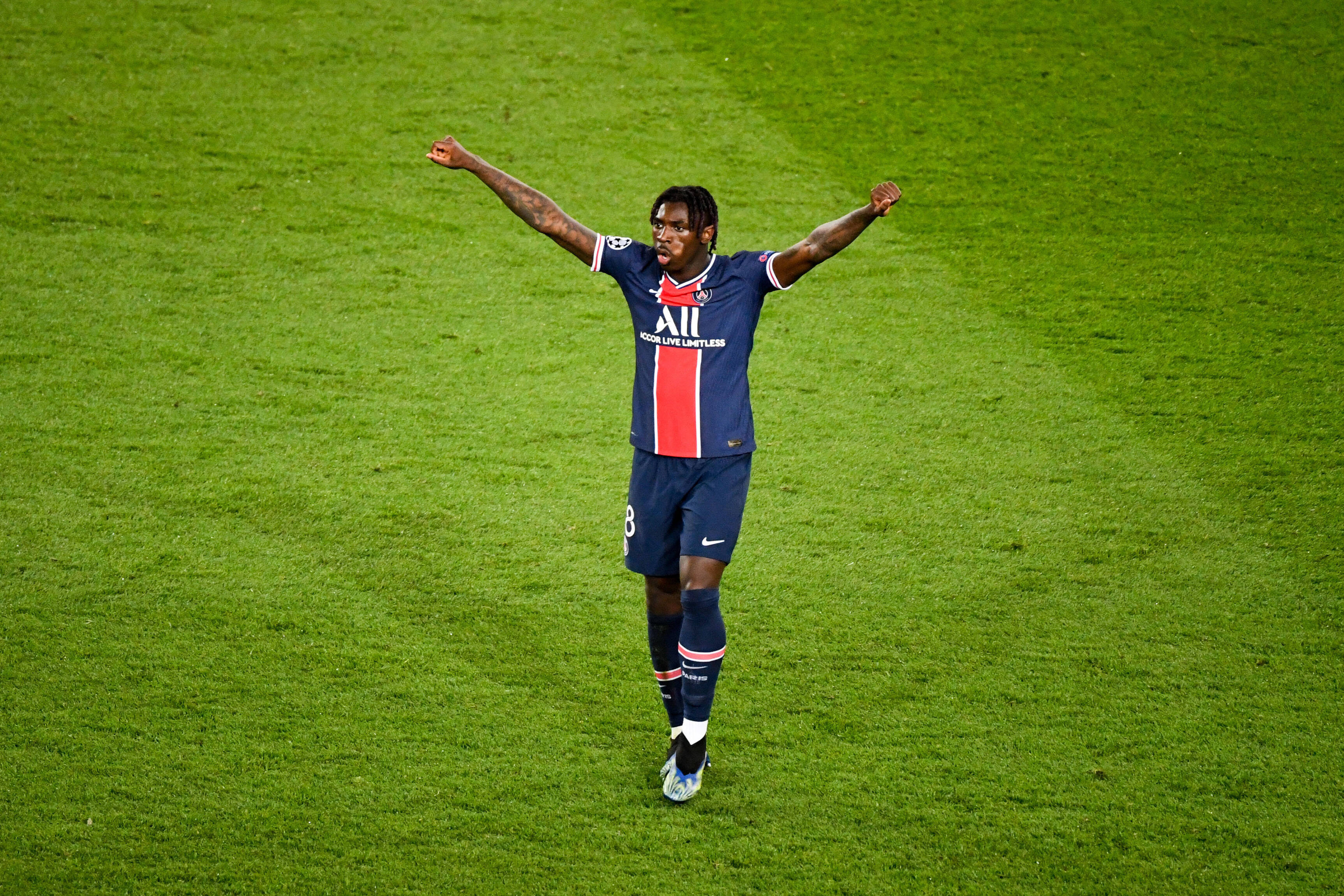 Montpellier showed plenty of fight in its Coupe de France semifinal encounter against Paris Saint-Germain. In the end, it was PSG that prevailed in penalty kicks.

Both teams scored their first five penalty attempts. This streak ended when Montpellier’s Salomon Sambia skied his attempt. Moise Kean was then provided with the opportunity to send PSG to the Coupe de France final, and he did just that with a clutch penalty attempt score.

PSG will face either AS Monaco or Vallieres in the Coupe de France final coming next week.