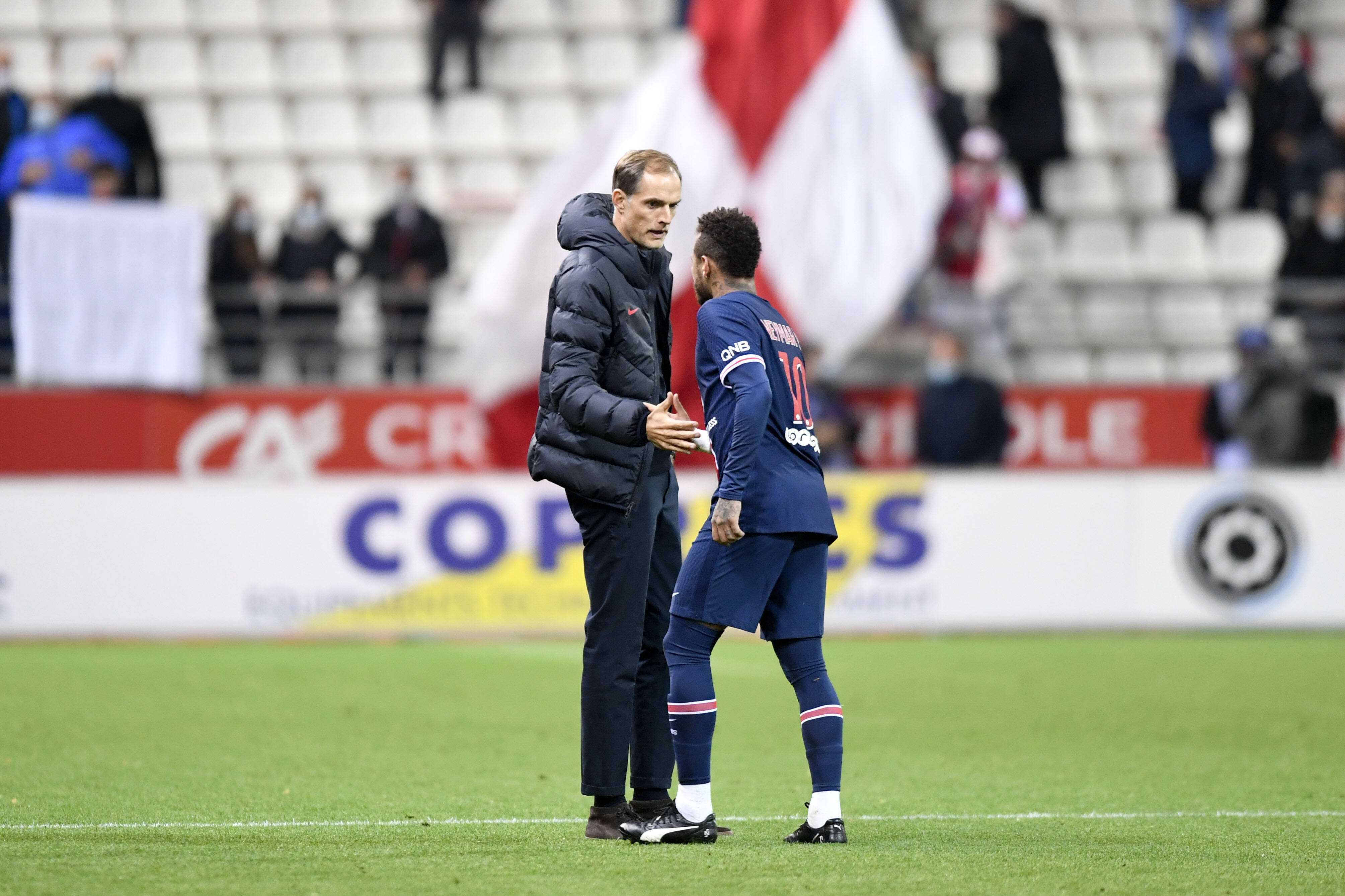 News
Tuchel Analyzes What Makes Neymar One of the Most Talented Players in the World Today
By Steve Zavala - 28 May 2021, 20:00

Former Paris Saint-Germain manager and current Chelsea coach Thomas Tuchel detailed how Neymar has grown to become one of the top talents in world football today.

Tuchel managed Neymar for two and a half seasons during his time with PSG, where he had a front-row view of the Brazilian’s world-class prowess. The German manager watched as the PSG star capped off world-class performances on a regular basis, whether in UEFA Champions League play or in Ligue 1.

In an autocomplete challenge with Sky Sports, Tuchel was asked about the most talented players that he has coached so far in his managerial career. As expected, the German manager signaled out Neymar as one of the top talents that he has had managed.

“Then the obvious, is there more talented than Neymar, I don’t know if it exists, more talent, more natural, and easy looking talent than Neymar,” Tuchel said.

“He combines pretty much everything: speed, dribbling, passing, assisting, finishing and physical ability. This is absolutely the whole package.”

Tuchel is a day away from appearing in his second consecutive Champions League final as Chelsea will clash with Manchester City. Many PSG supporters will surely tune in not only for Tuchel but also to watch long-time PSG defender Thiago Silva.