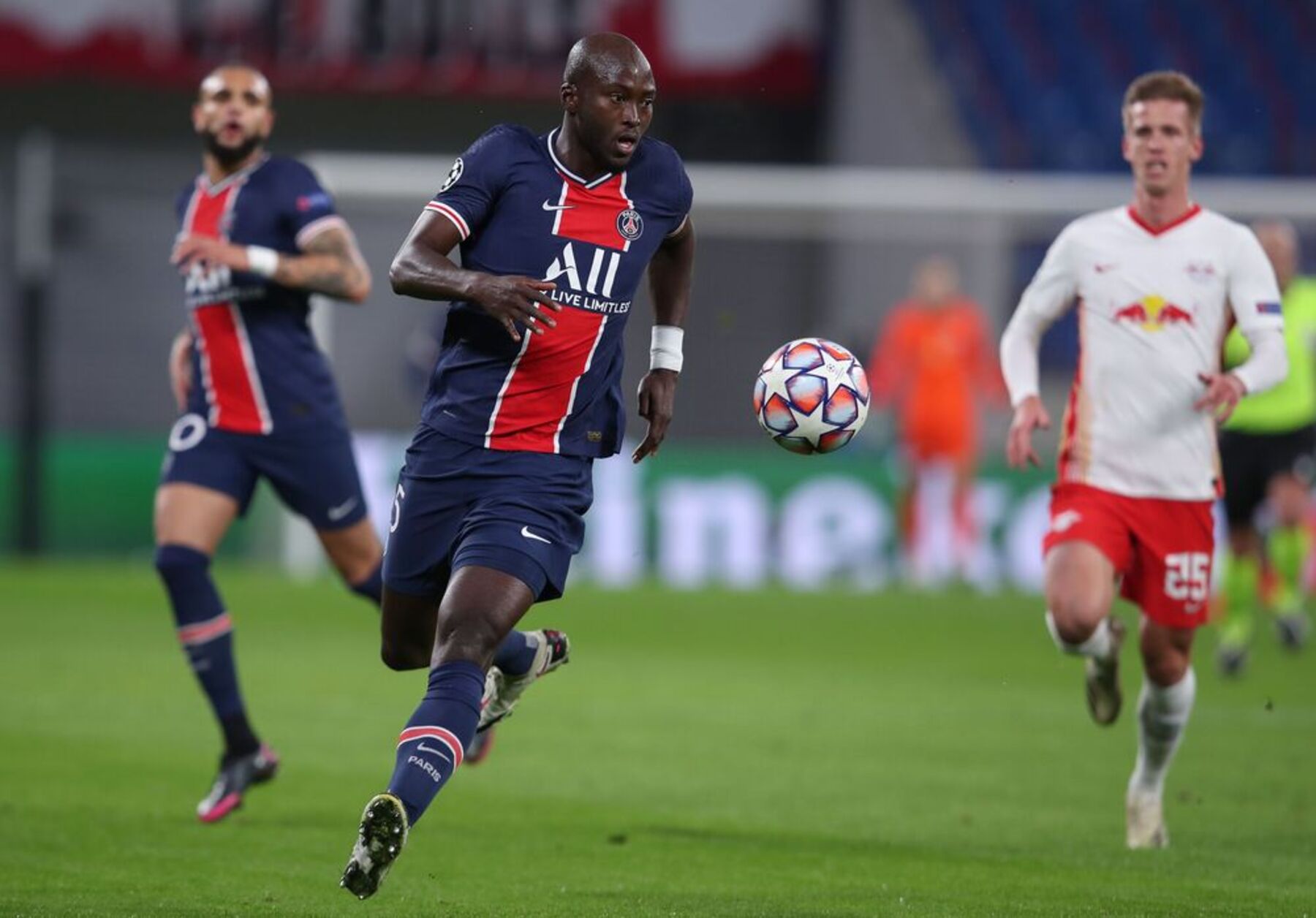 News PSG Mercato
Report: PSG Could Offload Pereira This Summer as Pochettino Remains Unconvinced by the Midfielder’s Play
By Steve Zavala - 25 May 2021, 8:58

Danilo Pereira’s run with Paris Saint-Germain could possibly come to an end after a mere season with the club.

Pereira joined PSG from FC Porto last year on a one-season loan agreement, although the deal between the two sides came with an obligation to buy. This clause was triggered following PSG’s top-two finish in the final Ligue 1 standings this season, as noted by Le Parisien.

PSG has now spent a total of €20 million for the Portuguese international, which includes a €4 million loan fee for this past season.

Pereira now is on a four-year contract with PSG, although he could play out the remainder of this deal with another club. Le Parisien further reports that PSG manager Mauricio Pochettino is not fully convinced with Pereira. Thus, a departure for the current PSG midfielder could be on the cards over the upcoming summer transfer window.

Pereira totaled for 42 appearances in all competitions this past season with playing time minutes being shared between the center-back, base midfielder and defensive midfielder positions.

It remains to be seen whether PSG will end up parting ways with Pereira in the coming months.