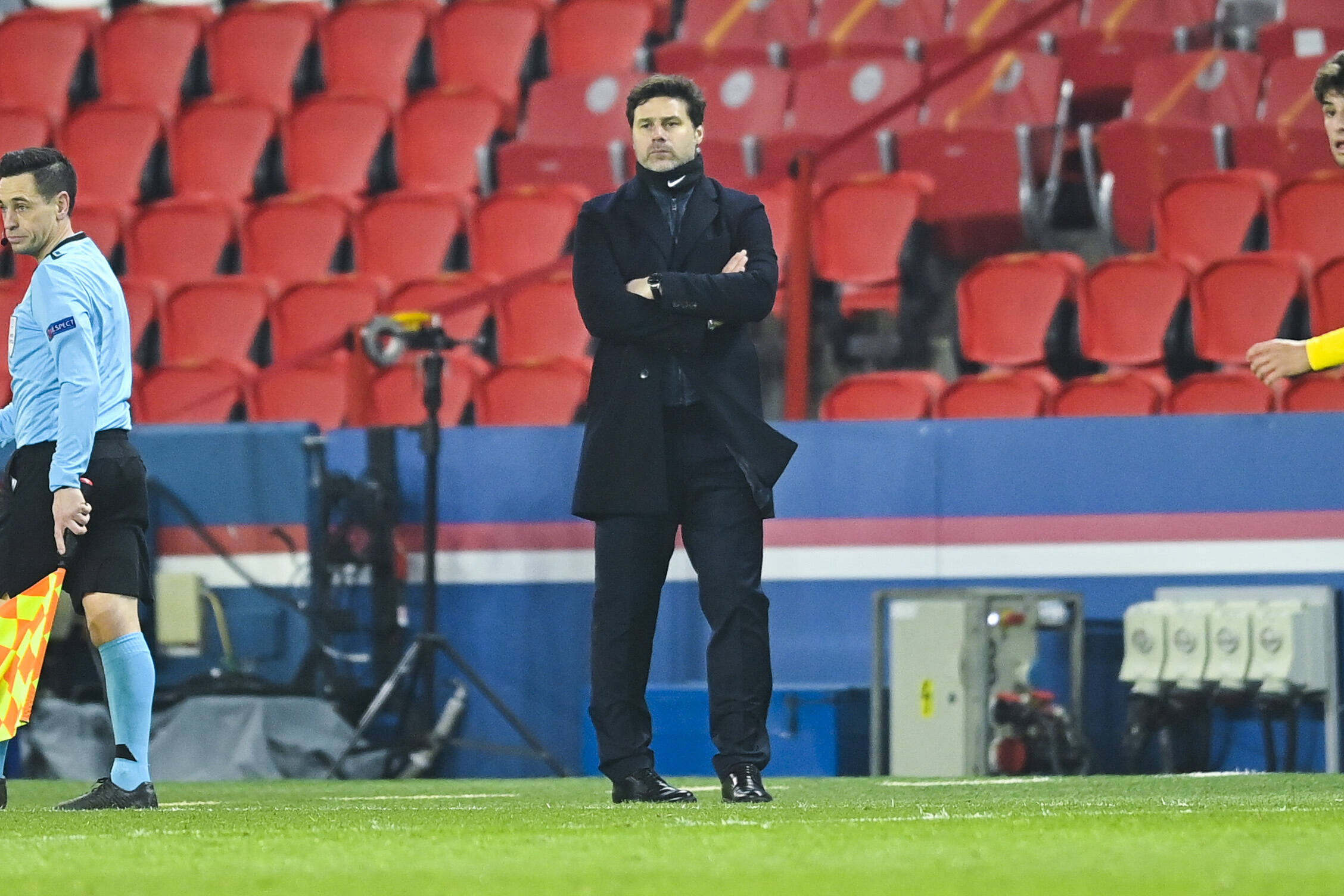 Paris Saint-Germain continued its winning ways in Ligue 1 play thanks to the 2-1 home win over RC Lens. The win for PSG did not provide the side with a first place standing in the league table as Lille OSC secured a win over OGC Nice on the matchday. Still, PSG maintains pace with Lille as the French powerhouse remains a mere one point behind the current league leaders.

PSG manager Mauricio Pochettino comes away from this match with Lens well satisfied with how his side clinched all three points from the matchup. For Pochettino, a win is simply a win at this point in the league campaign.

Pochettino spoke further after the match (via PSG TV) on the mentality following this key victory.

“I think Lens are a very good team,” Pochettino said. “I think we were better. It maybe wasn’t a fantastic game but it was professional and we got the three points which was our goal from the beginning.

“I think we’ve got a group of winners. They’re competitive and they always want to win. We’re working so hard and it’s so difficult with the circumstances we’re living in.”

Pochettino now will look to prepare the team for the upcoming UEFA Champions League semifinal second leg duel with Manchester City. PSG heads into the matchup trailing 2-1 on aggregate in the tie. 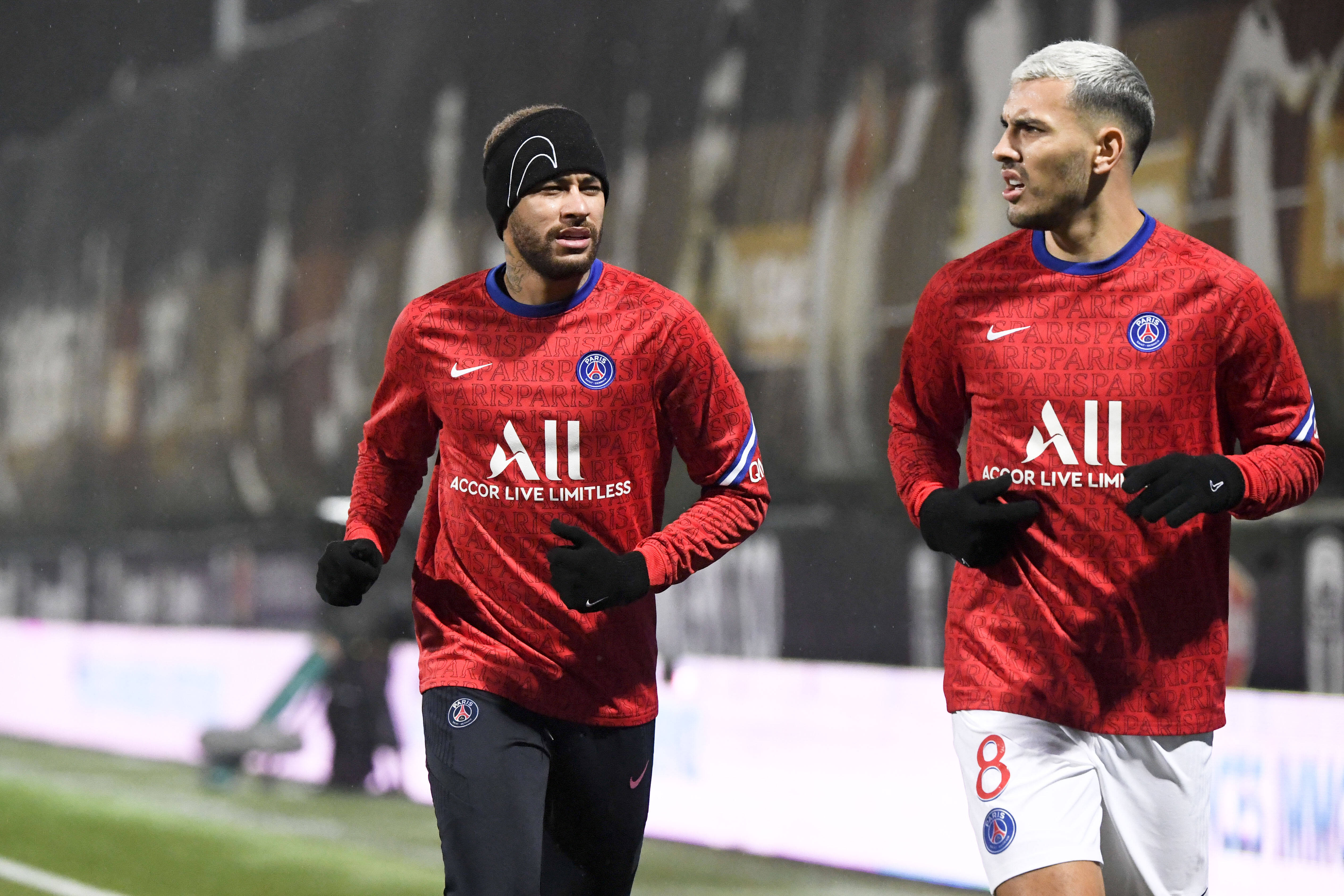